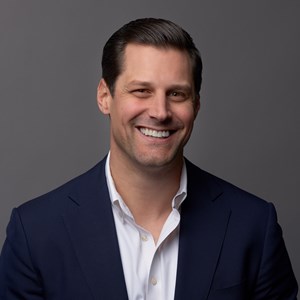 Professor Brian Brenberg serves as an Executive Vice President and
Chair of the Program in Business and Finance at The King’s College.
Prior to joining the King’s faculty, he worked in the financial
services and medical device industries, as well as public policy
research and philanthropy. He earned an MBA with distinction from
Harvard Business School and an MPA from the Harvard Kennedy School.

In addition to his teaching at King’s, Professor Brenberg is a
frequent guest on several FOX News and FOX Business programs, and has also appeared on CNN and CNBC. He has written for many publications, including USA Today, Forbes.com, the New York Post, and The Hill. His speeches have been covered by Time and The Washington Post, and he regularly lectures for several organizations, including the Foundation for Economic Education (FEE).  Brian, his wife Krista, and their three children live in New York City.