There is no entitlement reform, no serious cuts, new taxes, and a dramatic increase in military spending 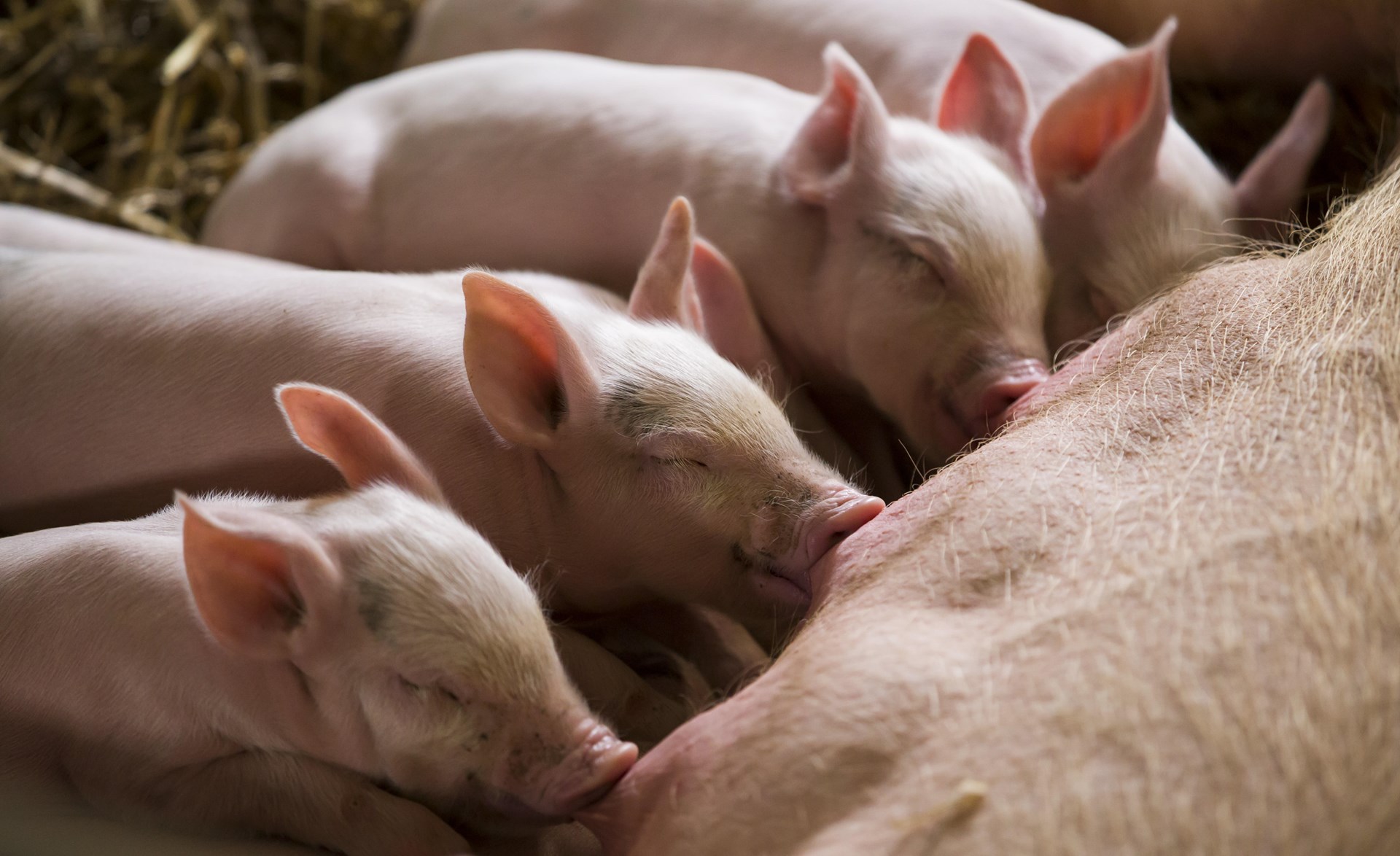 Donald Trump issued a revised economic plan last week, and claimed it would create 25 million new jobs over ten years, driven by 4 percent real annual growth. Real growth from 1983 through 2000 — the long period of expansion started under Ronald Reagan that many now understandably look back on with such fondness — averaged just 3.8 percent annually. Beating that over the coming decade would be remarkable, and highly unlikely, given that growth has topped 4 percent in only three of the last 61 quarters.

It should surprise no one at this point to hear Donald Trump make over-the-top promises. He’s been doing that his entire adult life, and especially over the last year.

The Status Quo Plus More Spending

Trump’s supporters say they are attracted to him because he is breaking all the normal rules, and it is certainly true that he has defied political convention in the way he has run his campaign. But with respect to policy — what he would actually do if elected — Trump invariably tells his supporters what they want to hear, whether it is true or not. That’s nothing if not typical for a presidential candidate.

Trump’s plan would make matters far worse.Trump’s economic plan is a combination of Republican boilerplate and his own notably ill-informed populism. Trump calls for tax reform and a ten-year tax cut of around $4 or $5 trillion, along with deregulation and a focus on accelerated energy exploration. Some version of these policies could have been proposed by any of the 16 other candidates for the GOP presidential nomination. This is an agenda aimed squarely at the traditional Republican voter.

But his plan doesn’t stop there. He also says he wants to renegotiate NAFTA, deep-six the Trans-Pacific Partnership deal negotiated by the Obama administration, and generally strike a belligerent pose on international trade, especially with respect to China. He claims this kind of aggressive posturing will bring jobs back to the United States. There is no evidence for this. In fact, it is likely to prompt other countries to respond in kind, including with tariffs on U.S. products, and thus to suppress global commerce.

Growth and job creation would slow in the U.S., not accelerate if Trump’s protectionist policies were implemented.

The plan goes on to suggest that Trump can implement his large tax cut, increase spending on defense and veterans benefits, wall off all major federal entitlement programs from any kind of reform, and still keep federal debt from spiraling out of control. Many voters want to believe this kind of budget plan will work, because it will mean no sacrifice from them, and a lower tax bill, to boot. But the reality is that the federal budget is already on an unsustainable path, and Trump’s plan would make matters far worse.

The Congressional Budget Office (CBO) projects that the federal government will run acumulative deficit of $8.6 trillion over the period 2017 to 2026, assuming current law remains in effect. In addition to a $4 or $5 trillion tax cut, Trump wants to increase defense spending by about $450 billion over a decade. Without other changes, the Trump budget would push federal deficits up to around $13 trillion over ten years, or more than $1 trillion per year.

Trump says rapid growth and cuts in the rest of the budget will prevent the fiscal crisis that might otherwise result from his tax cut and increases in military spending. He proposes to cut spending on non-defense, non-entitlement programs and agencies — that is, many small domestic accounts funded through the annual appropriations process — by 1 percent each year, for ten years, thus saving $1 trillion over ten years.

This is the so-called “Penny plan” and it is the clearest evidence of all that Trump’s budgetary framework represents the status quo rather than change. Politicians of both parties have for many years steered clear of reforming entitlement programs because of the political risks associated with doing so. Instead, they have steadily squeezed the rest of the budget. As a result, federal spending on non-defense, non-entitlement accounts has already fallen from 5 percent of GDP in 1978 to 3.3 percent today.

Trump would not shake up the status quo. He would cement it. President Obama shares Trump’s aversion to doing anything serious with respect to entitlement reform, which is why his budget also calls for unrealistic cuts in non-defense, non-entitlement spending. The president’s most recent budget plan would reduce spending on this portion of the budget from 3.3 percent of GDP today to just 2.5 percent in 2026. Federal spending for this slice of the budget has never been that low in the past half century.

With respect to the federal budget, Trump would not shake up the status quo. He would cement it. He wants to offer voters a tax cut, increase defense spending, and make no changes in their promised entitlement benefits. He says he can make it all work by finding large, painless cuts elsewhere in the budget. That’s been promised before, and it has never worked. It won’t work this time either.

If elected, of course, Trump might be forced to change his position on the budget when faced with reality. He will quickly learn that the plan he has laid out doesn’t add up and would lead to an even more rapid increase in federal debt than that which occurred during the Obama administration.

But if Trump were to jettison any feature of his current plan, the most likely candidate would seem to be the tax cut, given his oft-expressed willingness to raise taxes. And if he did reverse course on taxes, his budget plan would become even more conventional. There would be tax increases, higher defense spending, and no significant reforms to the major spending programs that are the real source of our fiscal distress.

In other words, it would be business as usual.

Reprinted from the AEI blog

James C. Capretta is a resident fellow and holds the Milton Friedman Chair at the American Enterprise Institute, where he studies health care, entitlement, and US budgetary policy, as well as global trends in aging, health, and retirement programs. In 2015 and 2016, he directed two major studies: one on reforming US health care according to market principles and consumer choice, and the second on reforming major federal entitlement programs to promote greater personal responsibility, focus limited resources on those most in need, and lower long-term federal expenditures.