The Ugly Truth about College Accreditation

When it comes to higher ed, this question inevitably surrounds the messy topic of “accreditation.” 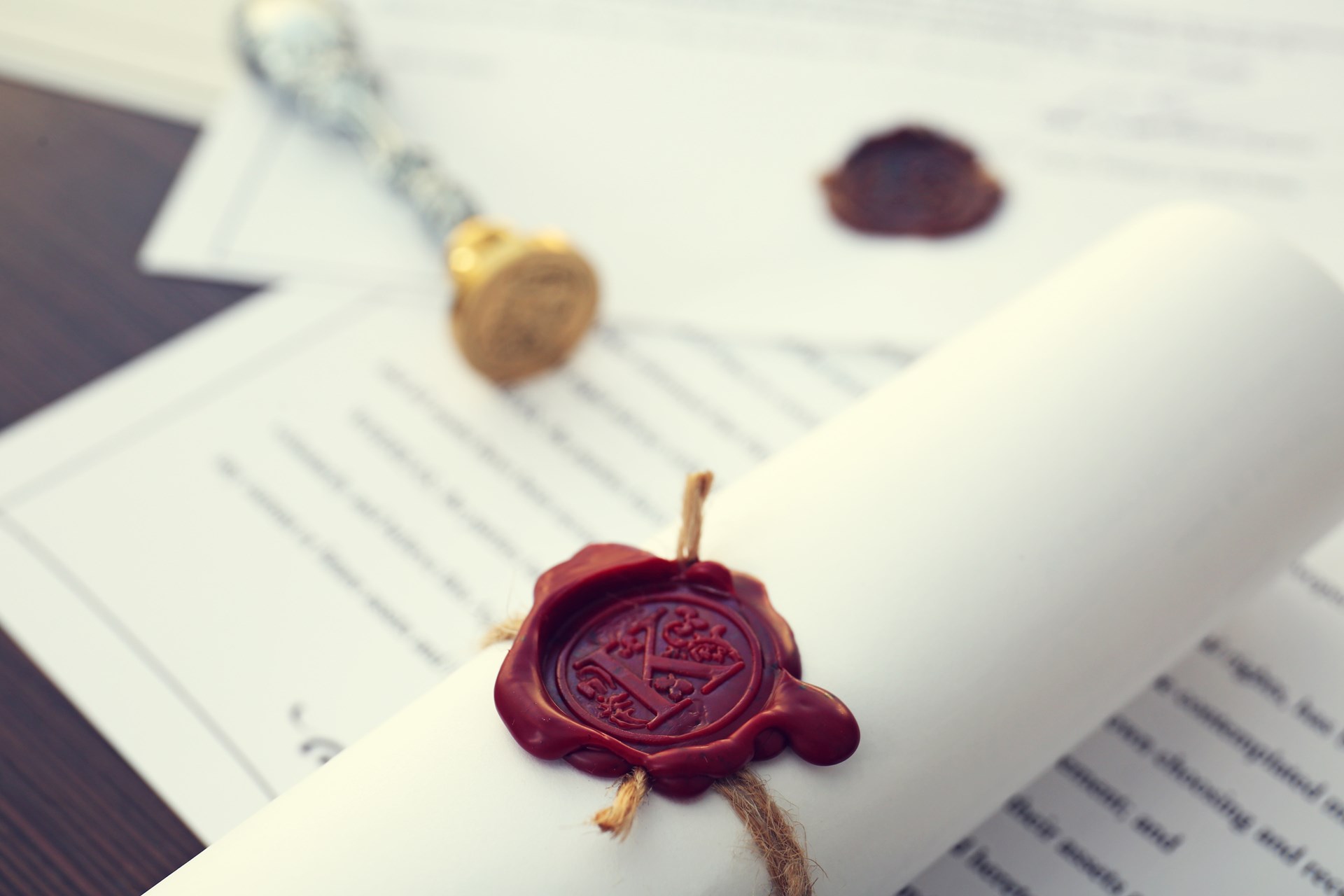 The appointment of Betsy DeVos to Secretary of Education has spurred renewed interest in federal regulation in education. Just how much is needed, if any?

When it comes to higher ed, this question inevitably surrounds the messy topic of “accreditation”—which has more negative impact on institutions than is often perceived.

Like many of the government’s tentacles, accreditation is simply a process of colonization and control. The Department of Education (DOE) approves of certain accrediting agencies, which then approve of certain educational institutions.

Specifically, the DOE sets standards (educational, financial, logistical, organizational, strategic, economic, etc.) for the accreditors, and the accreditors set standards for its member institutions—which they must follow or lose “accredited” status.

Avoiding prison is quite literally the most pressing reason to be accredited.

Note what’s missing from this list: improving quality in the classroom. No institution seeks accreditation to improve the education it provides. If any improvement results, it’s a byproduct, not a goal. (Talk about an elephant in the lecture hall!)

If we’re honest, we’d say that institutions seek accreditation because they’ll be punished if they don’t.

Avoiding prison is quite literally the most pressing reason to be accredited. Each state in the U.S. has a different policy regarding post-secondary institutions, and in many or most states, it is illegal to “offer degrees” as such without being accredited “by an accreditor recognized by the DOE.” All of this means starting new schools is particularly difficult.

Impossible, actually. For example, in my home state (SD), the laws on this matter (between 1965 and 2009) were written so strictly that it was effectively illegal for anyone to start a degree-granting college at all (exempting only religious education).

Why? Because the law required that new institutions were accredited from the start—but legislators failed to realize that this is prohibited by the DOE. (Accreditation takes around 5-15 years start to finish; no new institution can be “accredited.”)

And this is just one policy from one state.

Red Tape Around the Campus

Aside from just “getting permission,” accrediting standards are downright burdensome. Some rules do fine in at least delineating what constitutes financial and academic fraud. But most are anything but easy.

By collecting data and committing epistemological hegemonicide (i.e., one privileges the numerically measurable and mathematical), has one thereby perceived the true state of affairs with regard to an institution’s health and mission, or merely capitulated to a modern world(view) that is virtually blind to those very things…?  By obtaining “full compliance” and the coveted blessing of Caesar, has an organization truly proven itself sustainable and functional, or simply become masters of public projection, mechanical obedience, and academic magniloquence?

Oh, and then there is the cost of being accredited. Yes, member institutions are required to pay accreditors for their accredited status in the form of annual fees (determined by enrollment size)—and for any other related expenses (on-site team visits, travels to commission meetings, etc.).

And then there’s the fact that accreditors compete with one another to attract member institutions (and thus increase revenues)—often by adopting more “rigorous standards.” Since accreditors know institutions are compelled to be accredited, regulations accumulate and schools simply have to “deal with it.” (Any accreditor that advertised “easy” standards to schools would be flagged by the DOE—and the DOE has killed accreditors.)

In the end, bureaucracy gives birth to more bureaucracy. The economic environment of a school (e.g., costs, value, budgetary planning, etc.) is completely altered for reasons that have little to do with academic supply and demand.

Private education is treated as inferior to public university education.

Red Tape Around the Neck

High tuition is one indicator of what this regulation costs. But there are more explicit signs of having reached critical mass.

The cumulative effects of these changes are chipping away at the voluntary, nongovernmental character of the American approach. What’s more, the pressures from the federal government have led to a more uniform, nationwide set of standards and judgment criteria…If accreditors continue to require colleges to do more work as part of the accreditation process, the accreditors must take steps to streamline the process. Failure to do so could lead to a devastating collapse of the entire accreditation system.

Accreditation is being transformed from a valued private-sector process—over which the federal government historically has exercised limited control—to a process that is subject to more and more federal involvement. The implications of this shift…can include the erosion of academic freedom and the loss of appropriate authority and responsibility…

Accreditors that work primarily with private institutions (national) are being pushed out. This means private education is treated more and more as inferior to public university education.

For academics, the result is devastating: faculty and potential grad students with fully-accredited DOE-recognized degrees are nullified simply because their education was “nationally” instead of “regionally” accredited.

The accreditation mess is just one part of the larger education cartel.

None of this mess existed before the 1950s. In fact, we should be reminded that Harvard, Yale, Duke, and Princeton had been in operation for over a century before the DOE and its accreditation processes even came into existence. It cannot be argued that without accreditation or the DOE, America wouldn’t have reputable universities.

In fact, the standards themselves were largely composed by imitating such institutions in the first place!

This is how standards are changed: institutions evolve and accreditors modify their standards in response. Such changes are rare and take decades, but the process is entirely backwards.

Private institutions, not accreditors, educate and develop effective methods of education. But because this process takes place only within defined boundaries, innovation is naturally suppressed. Only when the need for change comes so overwhelming “on the ground” do accreditors begin to think about acting.

It is no wonder that entrepreneurs are trying to bypass this sluggish process entirely by inventing their own—whether through private “unrecognized” agencies, or competency-based tests, or “open badges.” It’s a situation similar to Bitcoin circumventing monopolized currency.

How successful any of this will be is yet to be seen. And the accreditation mess is just one part of the larger education cartel. But the cat is out of the bag. Modern education is deconstructing. Degree burning is now a thing. Employers are becoming less and less interested in employees with “traditional degrees.”

Course curricula are saturated with links to Khan Academy on YouTube instead of textbook readings. And this is not just because of cost and debt (which is a problem); it’s because of an underlying system that keeps otherwise great universities and professors tied to the ground.

How long will the morass of federal educational regulation last in the face of market-based innovators? Hopefully not long.

Dr. Jamin Hübner is the Director of Institutional Effectiveness and Chair of Christian Studies at John Witherspoon College, where he teaches Greek, systematic theology, and economics.