The Media's Fake News about Obamacare

Don’t Let the Media Confuse You. Obamacare Is a Policy Failure. 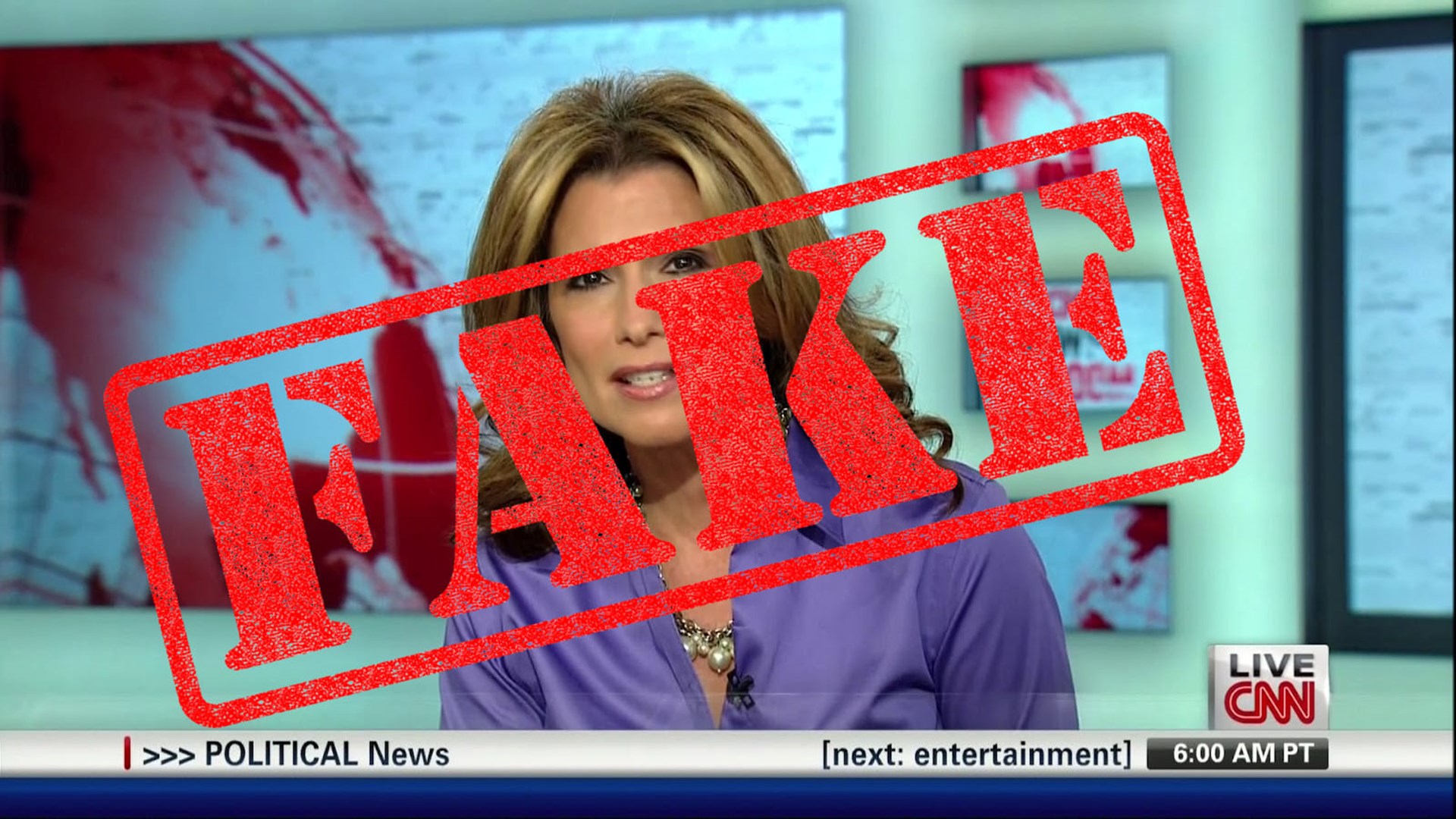 Leave it to the media, which spent the latter half of 2016 highlighting how outrageously expensive Obamacare premiums were becoming, to suddenly shift gears in 2017 and stress the health law’s many “pluses.”

Such was the case in a recent interview with Heritage President Jim DeMint, in which CNN anchor Carol Costello suggested that lawmakers would need to preserve the so-called benefits of Obamacare if they repealed it.

For example, this is according to the nonpartisan Congressional Budget Office and the Federal Reserve in Dallas. Preventative care provided by Obamacare … saves money and health care costs overall. In 2015, the cost of health care services increased 0.5 percent. The typical price increase before Obamacare, it was around 3 to 4 percent. Obamacare will lower the deficit by $143 billion over the next 10 years. So, there are pluses to Obamacare. So, how do you keep the pluses and get rid of the minuses?

DeMint shot back that those “facts” could fall “under the category of fake news.” This set Costello off to correct him that the numbers had come from the Congressional Budget Office.

Well, here’s what the Congressional Budget Office actually said about the cost of preventative care in 2009:

“Although different types of preventive care have different effects on spending, the evidence suggests that for most preventive services, expanded utilization leads to higher, not lower, medical spending overall.”

For Americans paying premiums, this year’s price increases speak for themselves. According to the Obama administration, on the exchanges, the average increase this year in the benchmark plan premium is 25 percent across the 39 states that use the HealthCare.gov platform. Certainly this cannot be considered a “plus,” even by the law’s most zealous supporters.

It is true that the Congressional Budget Office did originally say that the law would reduce the deficit, but that analysis was always based on questionable assumptions and the double-counting of Medicare savings.

Indeed, in 2014, the Senate Budget Committee went back and used the Congressional Budget Office’s same scoring conventions and found that Obamacare would increase the deficit by $131 billion over the next decade.

Americans now have fewer insurer options, higher insurance deductibles, and higher premiums than prior to Obamacare.

Although the details of this year’s repeal bill are not yet known, the Congressional Budget Office’s latest score of an Obamacare repeal—based on the reconciliation bill passed by the last Congress, which repealed the law’s major spending provisions and tax increases—was projected to reduce federal deficits by roughly $516 billion over the 2016-2025 period, accounting for the economic benefits that would result.

But on CNN, Costello wasn’t finished. “So, all those 20 million people enrolled in Obamacare, they’re all going broke and it’s not working for any of them?” she asked. Actually, 20 million is a debatable enrollment figure, given that it is based on survey data that can be off by millions of people.

Using actual insurer enrollment data, which is only available through the end of 2015, there was an increase in coverage of only 14 million Americans from 2013 to 2015, with the vast majority (11.7 million) being pushed into Medicaid coverage.

Moreover, the actual net increase in private coverage during this period was only 2.3 million due to a decline in employment-based coverage, which offset the increase in the individual health insurance market.

Furthermore, Costello forgot about all of the people (over 10 million) who purchase coverage in the individual market and receive no Obamacare subsidy. These people have been getting hammered by premium increases caused by Obamacare every year and have to pay the full cost on their own.

Costello asked, “How do you take care of people much better than they’re taken care of now?”

Considering that many Americans are now facing fewer insurer options, higher insurance deductibles, and higher premiums than prior to Obamacare, the need for real cost relief is immense.

The first step in providing relief is to quickly repeal the law and then do the legislative work that will allow for patient-centered reforms.

Alyene Senger focuses her research and writing at The Heritage Foundation on the intricacies of health care as a policy analyst in the Center for Health Policy Studies. Read her research.