Reflections on My Grandfather “Muso” – An Interview with Pedro Ayau

In case you’ve never heard of it, Universidad Francisco Marroquín (UFM) is an institution of higher learning based in Guatemala. It could very well be the most classical liberal university on the planet. UFM’s founding president, Manuel “Muso” Ayau, had been inspired by FEE’s work, had been a long-time personal friend of FEE’s founder Leonard Read, and served for many years on the FEE board of trustees. Ayau remained an active champion of liberty until his death in 2010. FEE and UFM have worked together—both formally and informally— since UFM was founded in 1971. We decided it was time to share with readers some reflections on Muso Ayau. With inspiration from Lisa Hazlett, we thought: who better to offer these reflections than his grandson Pedro?
—The Editors 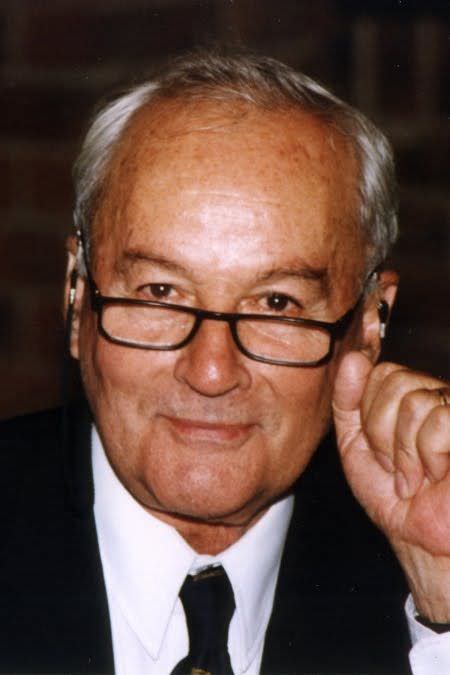