Do Flyers Have a Basic Human Right to Fly First Class?

The Trade-Off between Comfort and Cost 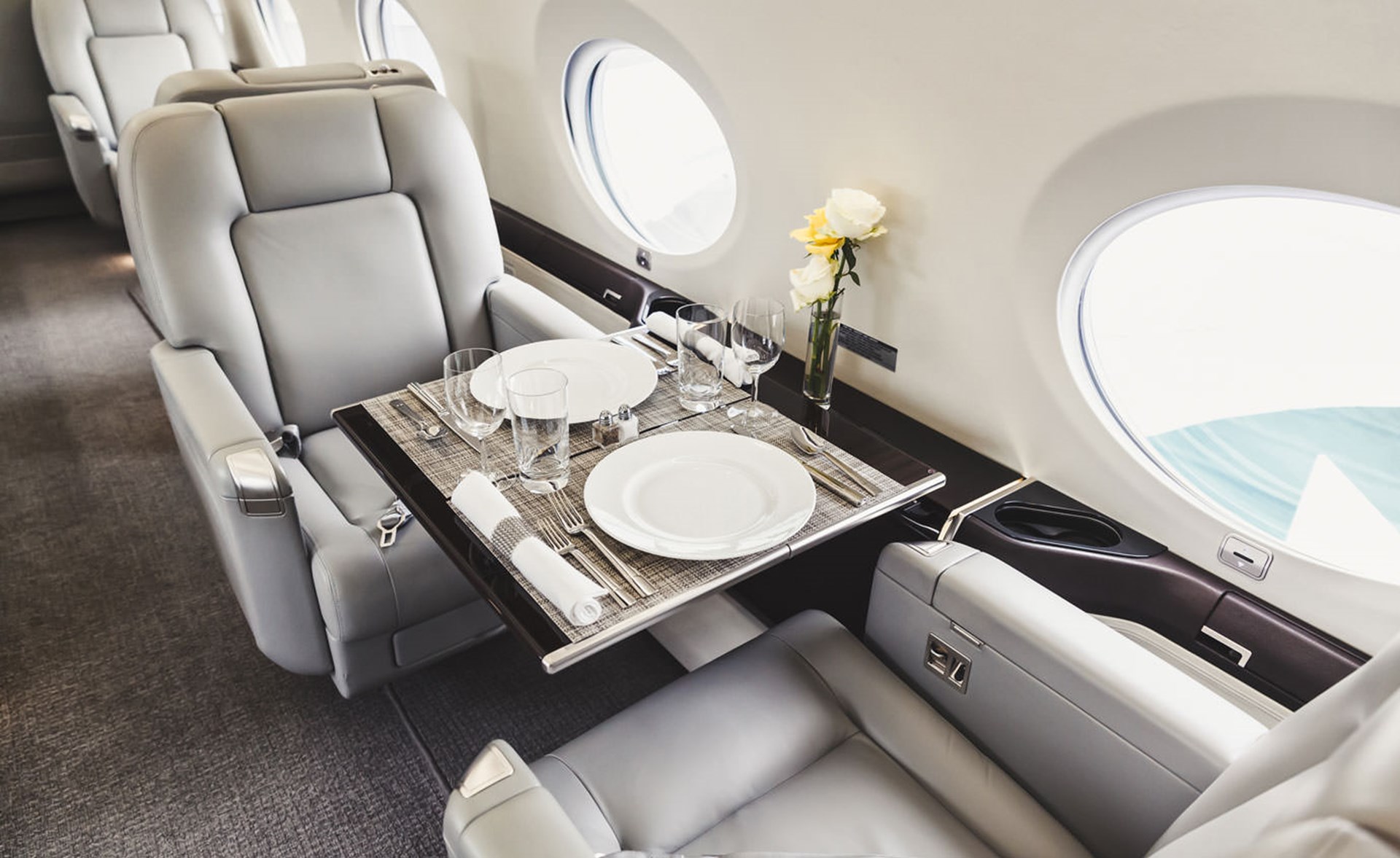 Anyone who flies coach probably wishes he or she had more legroom. Going “cattle class” isn’t fun. But for most people, it’s better than not going at all, which for most travelers is the real alternative.

For decades, the Civil Aeronautics Board regulated airfares, bolstering corporate profits. Airlines competed on service rather than price. Business travelers, whose companies paid the bill, enjoyed uncrowded luxury in the air.

It wasn’t as grand for anyone on a budget. You were more likely to drive, especially if you had a family. You flew to get somewhere fast — maybe a funeral, or to head overseas. After all, there’s no autobahn over the Atlantic Ocean.

There is no right to any particular amount of space on an airplane.

Airline deregulation transformed flying: discount airlines emerged; legacy carriers were forced to compete on price; airports filled with leisure travelers; and flying became possible for even those of modest means. Everyone was happy — except the old business flyers, who now had to deal with the ill-dressed hoi polloi, sporting flip-flops and tank tops, and bringing babies and diaper bags.

The result was also financial murder for the traditional carriers. The industry as a whole has made little net profit since deregulation. Earnings have finally climbed in the era of multiple fees and minimal legroom. It isn’t fun being crammed into a metal tube zooming through the air, but most flyers still seem more interested in price than comfort.

Now FlyersRights.org wants the government to mandate minimum seat width and pitch. (That might mean banning small planes — prop or jet — entirely.) The group’s president, Paul Hudson, argued that safety and health are at stake, with emergency evacuation made more difficult and deep vein thrombosis made more common. Another organization, Travelers United, urged the government to “address” the issue.

Social psychologist Joanie Connell advocated “some protection against overcrowding.” Human rights analyst Laine Strutton suggested “an interesting argument to be made for a basic human right to physical space on an airplane.” After all, there is a “fundamental need for movement.” Travelers United’s Christopher Elliott wondered why anyone would want to fly in an “unsafe and unhealthy space that doesn’t respect your dignity.”

Flying with dignity sounds rather grandiose for most Americans. Does having a “basic human right” to airplane space mean someone else has a duty to pay for me to fly? Whenever I want, wherever I want? If it is an overnight flight, do I have a right to a bed — with feather pillows?

A basic human right to space — on someone else’s plane to take a trip that is almost always a matter of personal choice: it sounds like the culmination of the “positive” rights movement. I’m entitled to anything and everything that I desire. The only issue is figuring out how to make someone else pay for it.

Does having a “basic human right” to airplane space mean someone else has a duty to pay for me to fly?

That’s the big problem with the idea of a “right to space” on airplanes. Anyone who wants space can already pay for more. Business class and first class have always been alternatives to coach. Exit row and bulkhead seats are usually available for a fee. So are special “economy-plus” seats with more legroom. Some companies even offer a new class between economy and business. Many auction off at least a few open business-class seats rather than providing them as “upgrades” to high-mileage flyers.

Yet, most flyers still appear to prefer cheap fares over additional room. Flight attendants have to warn economy passengers not to move up into empty economy-plus seats that could have been purchased for a modest fee. These flyers appear more determined to save money than to acquire more space.

Of course, health and safety are supposed to trump the cold and calculating market, but we’ve suffered no epidemic of unnatural deaths from cramped airline cabins. Presumably, putting just a handful of people in a 747 would be marginally safer for them, as would forcing everyone to wear helmets, or adding an extra engine, another pilot, more flight attendants, and ever more back-up systems. The question is always the trade-off between benefits and costs.

After all, the government could ban any car smaller or less well constructed than an S-Class Mercedes — or even better: a tank. More people would survive accidents; what a wonderful benefit! On the downside, most of us would be taking the bus.

The problem with mandating minimum space on airplanes is the same. Make every airplane a premium-economy plane and fares will rise to premium-economy levels. This return to regulation — hiking prices indirectly — would be fine for the wealthy and for business travelers, because they (or their employers) can afford to pay. Indeed, they would be beneficiaries, enjoying additional options for better-class travel, with fewer of the great unwashed masses to block the aisle as they boarded.

Most flyers still seem more interested in price than comfort.

But what about the family of four making its first trip to see grandparents across the country? They’d be more likely to hop in a car — cheaper financially, but actually far more dangerous than flying. Most affected, of course, would be those of little means.

There’s an almost magical quality to consumer and human rights “advocates” who come up with fabulous new “rights” to which we are all supposedly entitled. These rights seem to emerge ex nihilo. And, of course, there’s never any cost attached to them. Some rich capitalist somewhere might make less money, but isn’t that just an added benefit?

There is no right to any particular amount of space on an airplane. There is only a trade-off between comfort and cost, something passengers should be free to decide for themselves.