Contra Trump, Steel Jobs Were Lost to Robots, not Mexico or China

Even if the US made all of its own steel again, steel jobs are never, ever coming back. 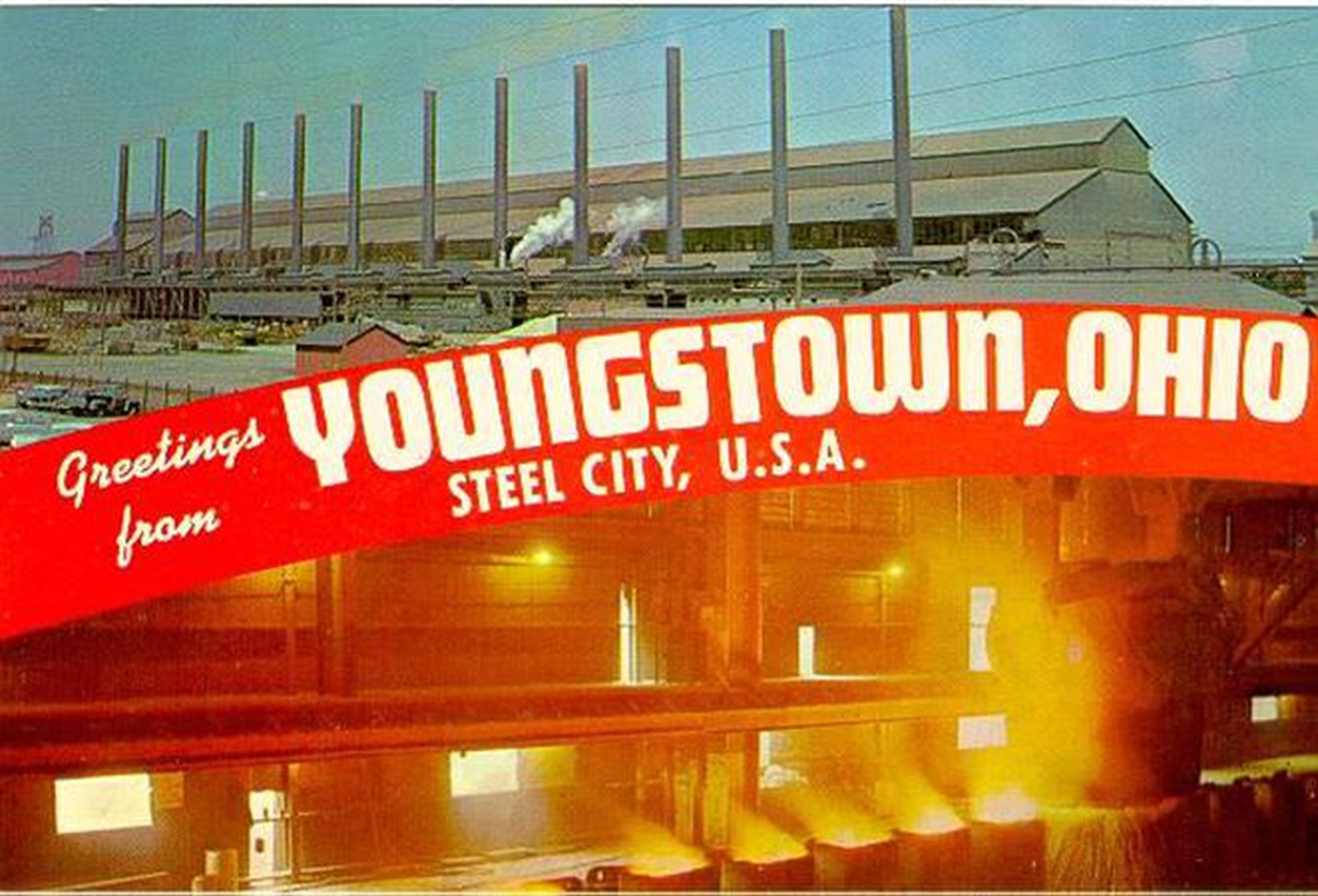 CNN has an interesting article on Trump supporters in Youngstown, Ohio. Trump fans will like what they read (even 18 Democratic precinct captains voted for Trump).

But what struck me was the interview with voters. I don’t know what makes me sadder: the fact that they think Trump sincerely wants to help them, or their belief that he could bring back steel jobs if he were sincere. Contrarian intellectuals tell regular intellectuals that we need to “listen” to what the working class voters are saying. But when I listen all I hear are pathetic fairy tales.

Back in the late 1800s, William Jennings Bryan told farmers their problems were caused by eastern bankers, whereas the real problem was that rapid productivity improvements were relentlessly lowering relative food prices and driving farmers into the cities. Trump blames Mexico and China for problems that are actually caused by automation.

PS: The Springsteen song “Youngstown” lamented the collapse of a once proud economic dynamo. It was written in 1995, before Trump scapegoats like NAFTA and China had any significant impact. 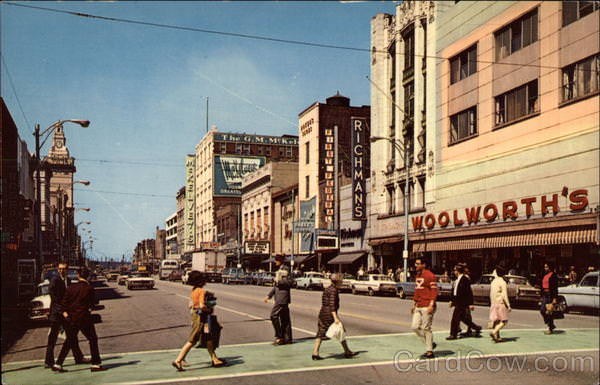 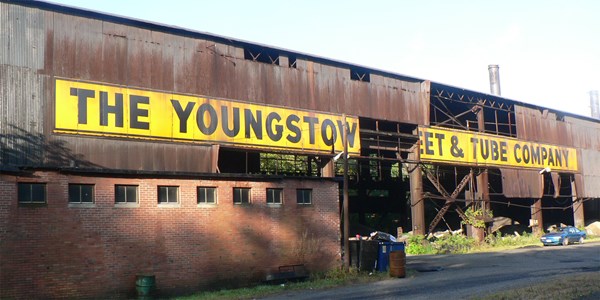