Consumers Win in the Sharing Economy

Businesses like Uber and Airbnb are providing new options and driving down prices. 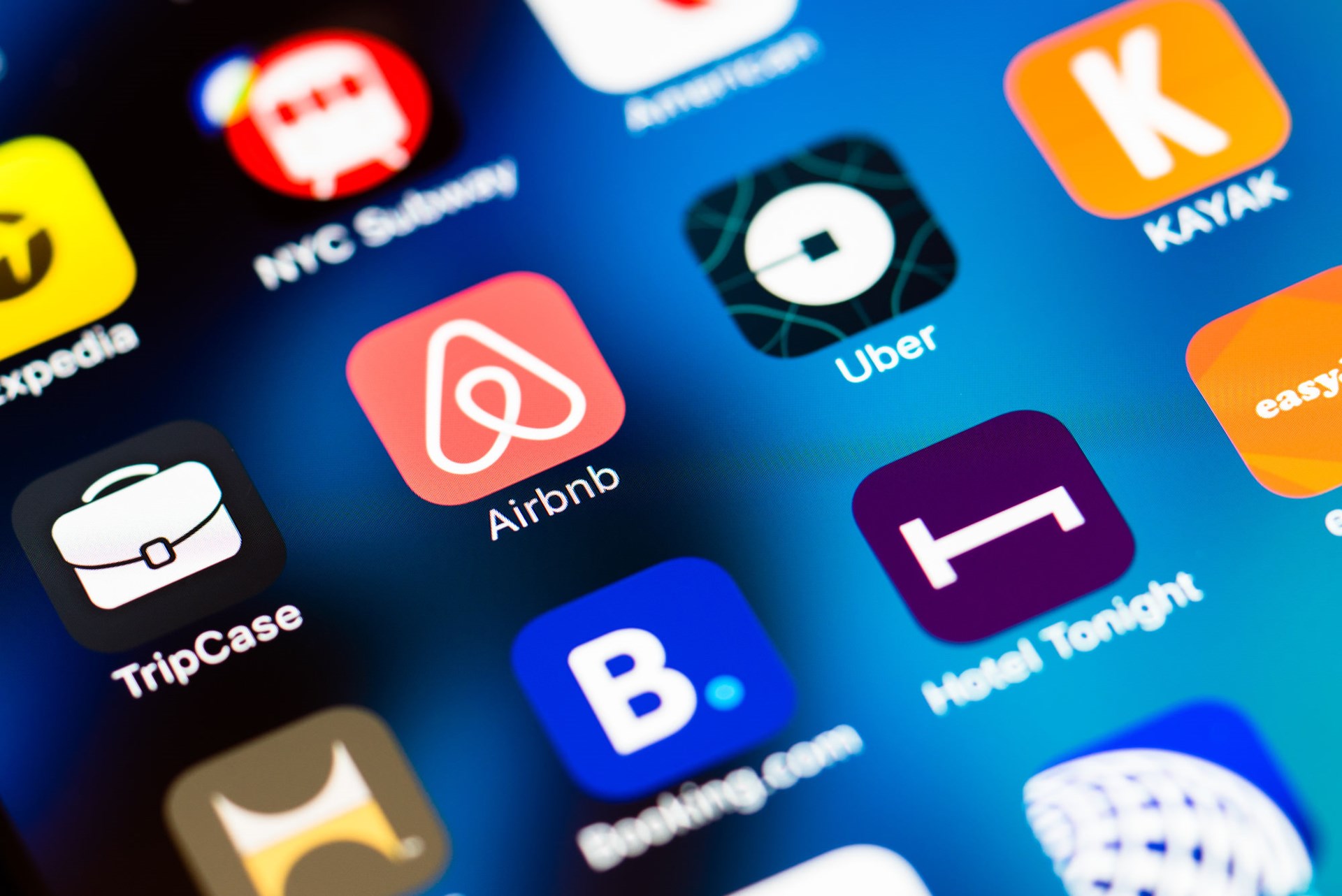 Over the last few years, the sharing economy has taken off and become a major player in the broader United States economy. With ridesharing companies like Uber and Lyft, breaking up the monopolies that big cab companies and unions have had over the taxi industry for decades, homesharing is now starting to affect the hotel industry as well. However, when it comes to hotel prices, this added competition to the hotel industry is providing a real benefit to the consumer.

The hotel moguls might not be happy about this, but the consumer is the clear winner in this battle.

New York City is one of the premiere tourist spots in the United States. In fact, in 2015 over 59 million people visited New York City. Even though tourism numbers show no signs of slowing down, the hotel industry is experiencing a major decrease in bookings. As a result, hotel prices in New York City are the lowest they have been since 2009.

Coincidentally, the biggest name in the homesharing market, Airbnb, was founded in 2008, just before hotel prices began to drop. With Airbnb, homeowners can rent out rooms, or their entire house, to visitors for a fraction of the cost of a hotel room. In New York City, for example, the average cost of an Airbnb listing is around $149 a night. On the other hand, even after last year’s 1.7 percent price drop, one night in a New York City hotel will still cost a traveler about $266. Though Airbnb users listing their homes on the website determine how much to charge, they have kept their costs extremely competitive with traditional hotels.

The Consumer is King

The hotel moguls might not be happy about this, but the consumer is the clear winner in this battle. Like other consumer markets, once more competition is introduced into the marketplace, prices drop. Since new companies need a competitive edge to gain traction in the marketplace, they typically undercut the more established companies. As a result, the larger hotel chains are forced to drive their prices down to compete with new businesses.

As we have seen in the ridesharing economy, cab companies who have been slowly losing their stronghold over the taxi industry have turned to local legislatures to crack down on the sharing economy. In New York State, a Multiple Dwelling Law makes it illegal to rent out an apartment for fewer than 30 days if the owner is not present. Since most Airbnb customers are on short trips lasting less than a month, most listings in the NYC area could be in direct violation of the law. Additionally, though some owners renting only one room might be present during their renter’s stay, most are not, making it more convenient to rent out their space. Thanks to pressure from local hotel tycoons, the city has begun to crack down on Airbnb listings it believes violates its Multiple Dwelling Law.

Consumers vote with their dollars, so it will difficult to eliminate Airbnb.

However, since consumers vote with their dollars, it will difficult to completely eliminate Airbnb and other homesharing companies operating within New York City. Just like Uber, which has had an uphill battle against local regulators across the country, the consumer’s preference for less expensive hotel options will be hard to ignore when it comes to cracking down on the homesharing economy.

If you have been putting off that trip to New York City because of potentially high hotel costs, now might be the time to visit the Big Apple.  Since homesharing has helped reduce hotel rates across the board, potential tourists now have a variety of options and competitive prices.