Commercialism in Music Is Totally Justified

It is both presently and historically inaccurate to claim that the enemy of great art is the chase for profit. 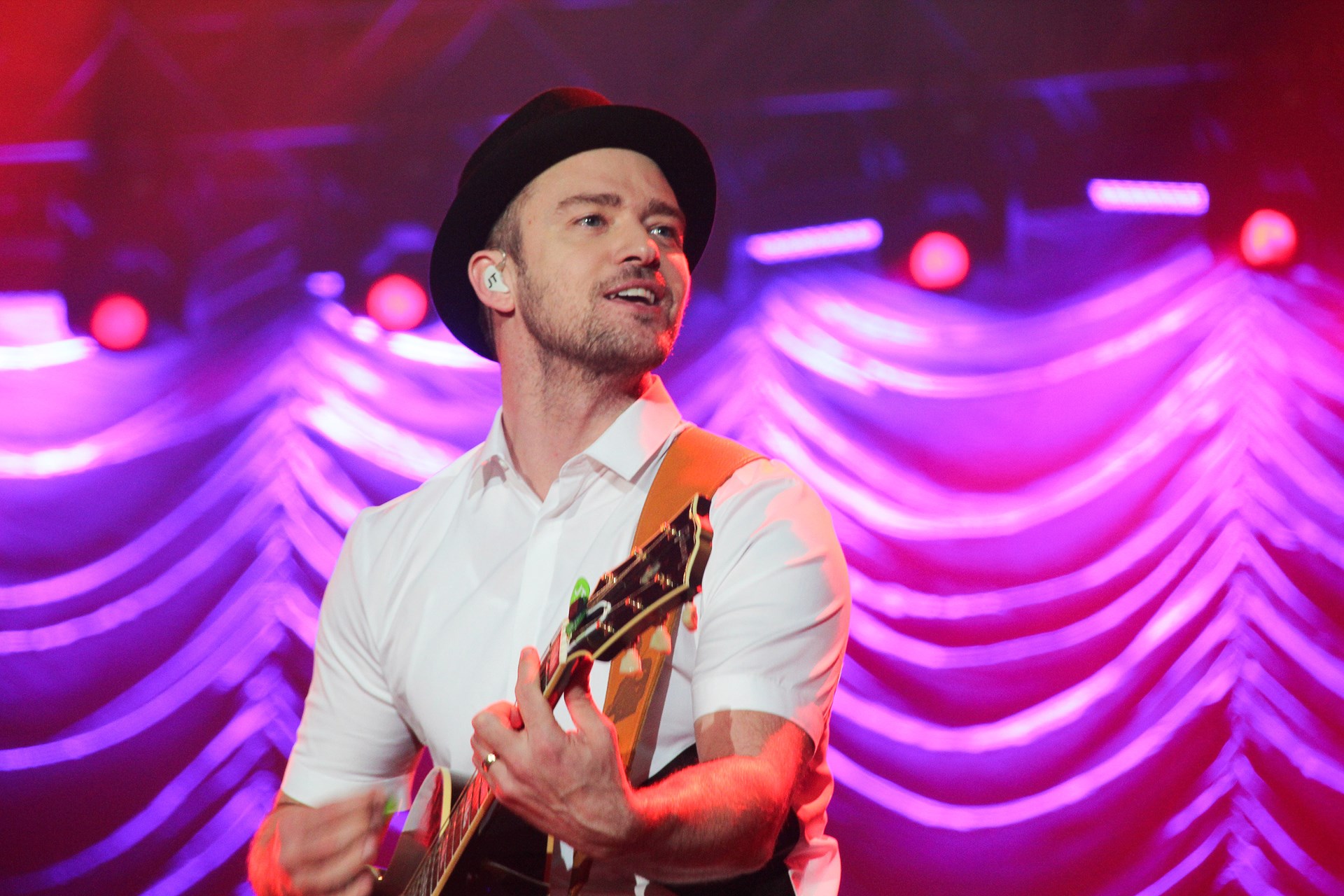 Commenting on the events of the Academy Awards last month, Amanda Petrusich wrote an ambiguous column in the New Yorker about the commercial phenomenon and success of Justin Timberlake. Timberlake opened the ceremony with a performance of “Can’t Stop the Feeling!” from the animated movie Trolls. Petrusich ran through the highlights of Timberlake’s career and observed that “[t]hese days, we have mostly divested ourselves of any notion that art and profit are inherently at odds, or that work made in service of consumerism is fundamentally compromised … Timberlake might be, at present, our most expressly and unapologetically commercial artist.”

The artistic merit of work that experiences commercial success is not diminished by its profitability.

The notion that art and profit are inherently incompatible is inconsistent with the historical record, and this is exactly why Timberlake is as omnipresent in the entertainment industry as he is. He consistently delivers a product that consumers enjoy and are willing to buy.

According to Petrusich, Timberlake’s career has been shaped by corporate and commercial designs. He began his career with “The Mickey Mouse Club” and then joined the band N’Sync, a group “designed primarily to make money.” He recorded a jingle that was widely used by McDonald’s for advertising in the early 2000s. He has also “had a fashion line, a record label, restaurants, a golf course, and a minority stake in the Memphis Grizzlies; he cheerfully endorses many products, including a fragrance, a car, and Sony electronics. In 2012, he hosted a corporate meeting for Walmart shareholders.” All the while, his solo albums have sold almost 30 million records worldwide.

The amalgamation of Timberlake’s talent, public persona, and commercial presence has turned out to be a winning combo for him. Much like the corporations and businesses he has acted as spokesperson for, his products create value for listeners (and moviegoers), which is why they are willing to depart with their earned income to purchase them.

Value is subjective, and discounting artistic endeavors because they are popular and earn a lot of money implies that the consumer’s preference is wrong. Maybe consumers do sometimes get it wrong, and there are otherwise brilliant works that never really see the light of day. But art is not a zero-sum game, where one’s success comes at the expense of everyone else’s. The artistic merit of work that experiences commercial success, such as that of Timberlake or any number of modern pop stars, is not diminished by its profitability.

Justin Timberlake’s success is a celebration of both his personal savvy and the value of his immense talent.

It is also historically inaccurate to claim that the enemy of great art is the chase for profit, commercial success, and more general market forces. Tyler Cowen’s book, In Praise of Commercial Culture, shows that the market has helped push art forward. Markets generate the wealth that enables people to choose artistic endeavors.

Innovation reduced prices for the materials which enabled Vincent van Gogh, a famously poor man, to create any art at all. Bach, Mozart, and Beethoven, among other celebrated composers, were all obsessed with making money. A mass market for literature did not kill great literature – great authors, like Jane Austen, continued to write for many reasons, and the pursuit of profit was among them.

If intellectuals have finally divested from the idea that art and intentional commercial success are inherently contradictory, then they have caught up to both the present and historical reality. Justin Timberlake’s success is not a sign of artistic prostitution. It’s a celebration of both his personal savvy and the value of his immense talent.

Jerrod A. Laber is a Program Manager at the Institute for Humane Studies. He is a Young Voices Advocate.