Ultimately, given the Court’s inaction, the price Americans will have to pay for participating in today’s society will be their Fourth Amendment rights. 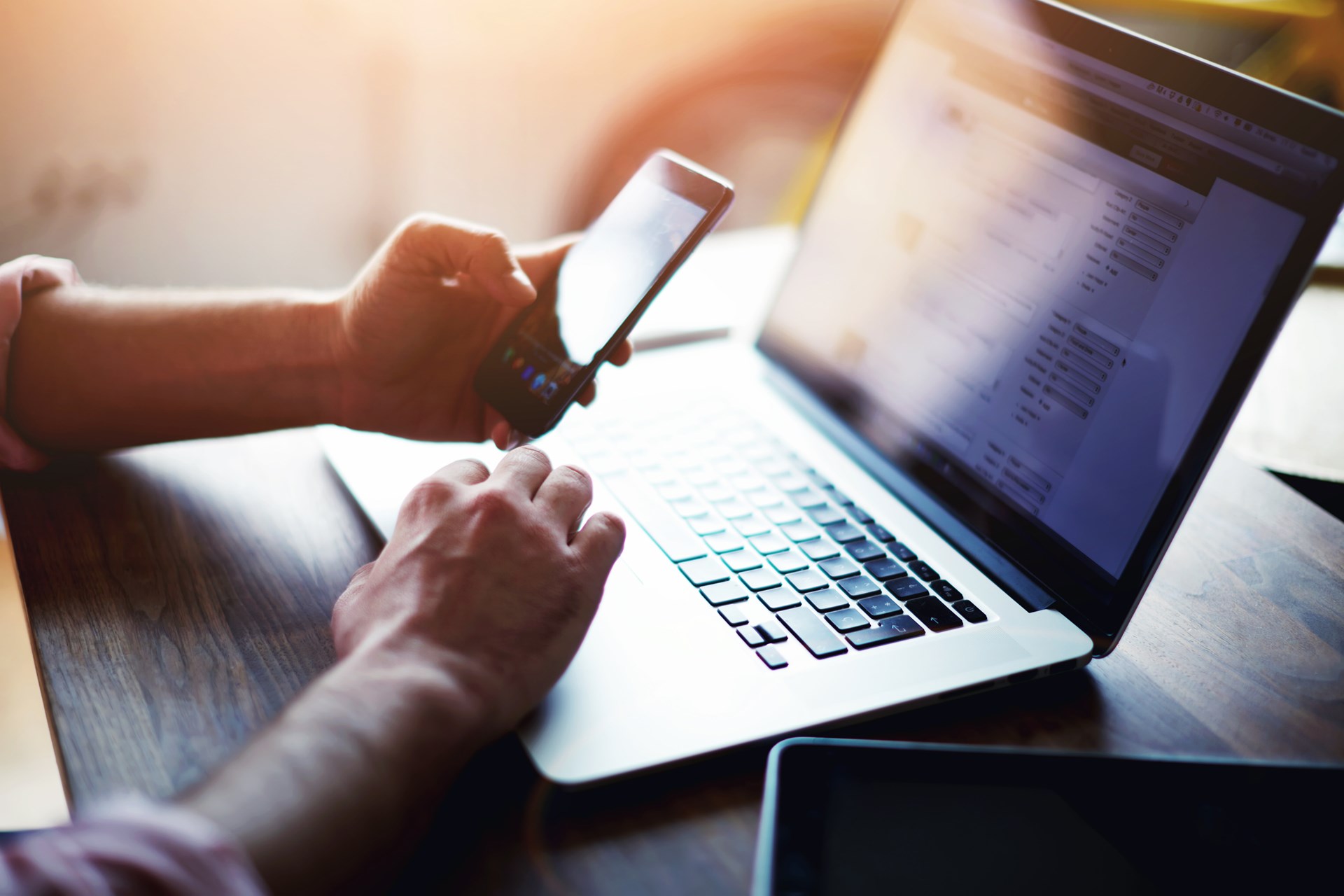 On June 28, 2018, the Supreme Court (Court) denied a petition by Silk Road founder Ross Ulbricht that would have forced the Court to address where government surveillance and the Fourth Amendment intersect online. 34-year old Ulbricht, who is currently serving a double life sentence for a non-violent crime petitioned the Court to review his case; specifically, whether the evidence used to arrest and convict him was seized constitutionally or not. The evidence in question was obtained through warrantless government surveillance of the wireless router in his private home. The Court’s refusal to review Ulbricht’s case affirms an outdated legal precedent that essentially nullifies the Fourth Amendment in the age of the Internet.

In 2011, Ulbricht created the Silk Road, an online marketplace that allowed individuals to create accounts in which to buy and sell goods anonymously and securely. As some individual user accounts began to sell illegal items such as drugs, false identification documents, and computer hacking software, the site caught the attention of the media and subsequently the government. The government began monitoring internet posts from the site’s administrator and were eventually able to link an email address, Internet Protocol (IP) address, and residential address back to him.

Authorization under the ECPA does not require probable cause, just merely the belief that the information “likely to be obtained” would be “relevant” to an ongoing investigation.

With that information, the government sought authorization, not a warrant, under the Electronic Communications Privacy Act (ECPA) to track Ulbricht’s internet traffic information via a “pen register” and “trap and trace device.” A pen register records outgoing data from devices such as telephones, computers, and email accounts. Conversely, a trap and trace device collects the incoming data. Together, they are known as a “pen/trap.” Authorization under the ECPA does not require probable cause, just merely the belief that the information “likely to be obtained” would be “relevant” to an ongoing investigation. The government obtained the authorization, and they remotely and secretly applied a pen/trap to the wireless router in Ulbricht’s living room.

The pen/trap that was secured without a warrant or showing probable cause allowed the government to isolate and identify the Media Access Control (MAC) address of Ulbricht’s laptop. Using that MAC address, the government once again sought another pen/trap, this time to be applied to Ulbricht’s laptop. Once again, the government was awarded the authorization without showing probable cause and without a warrant. Two weeks later, the government’s constant warrantless surveillance produced enough evidence to secure an arrest warrant for Ulbricht. Although Ulbricht was just the founder of the website and not one of the individuals creating accounts to buy and sell drugs, the government charged him with numerous counts of drug trafficking and other related offenses.

Ulbricht’s legal team motioned for the suppression of the evidence collected via the pen/traps as it was obtained without probable cause and without a warrant. The district court denied the motion based on a legal precedent called the third-party doctrine set in the late 1970’s in Smith v. Maryland. In Smith, the Court looked at if government conducted surveillance on Smith’s landline telephone through a pen register, that was obtained without a warrant, violated his Fourth Amendment rights. The Court held that since Smith voluntarily shared information with a third-party, the telephone company, by dialing phone numbers, that he had no expectation of privacy.

The de facto legal precedent hadn’t changed in over 30 years at the time of Ulbricht’s case, but the way in which the world operates had. Although the Court had not taken up a case directly challenging Smith’s applicability to today’s digital world, they heard other cases such as Riley v. California that tackled the crossroads of cellular phones and searches head on.

On November 29, 2017, the Court heard oral arguments for Carpenter directly challenging Smith’s applicability when it comes to cellular location records. In Carpenter, the government sought an order to obtain cell site location records of Carpenter and several other robbery suspects through the Stored Communications Act (SCA) and not a warrant. The SCA only required that the government offer “specific and articulable facts showing that there are reasonable grounds to believe” that the records are “relevant and material to an ongoing criminal investigation.”

The government used the location records obtained without a warrant and their proximity to the robberies as evidence to charge and convict Carpenter with six counts of robbery.

The government obtained the order and MetroPCS and Sprint were compelled to disclose hundreds of days’ worth of information including over 12,898 location points. The government used the location records obtained without a warrant and their proximity to the robberies as evidence to charge and convict Carpenter with six counts of robbery. Carpenter’s legal counsel filed a motion to suppress the evidence that was obtained without a warrant and just like in Ulbricht’s case; the district court denied the motion and the Court of Appeals affirmed.

On Friday, June 22, 2018, the Court ruled in favor of Carpenter. Ultimately, the Court made their decision by considering if Carpenter truly shared the information and the nature of the documents sought by the government. They struck the notion that Carpenter voluntarily shared his location with his cell phone provider by stating that “cell phone location information is not shared as one normally understands the term” and explaining that cell phones log cell site location information “without any affirmative act on the part of the user beyond powering up.”

The Court contemplated the nature of the documents sought in both Smith and Carpenter and weighed their significance. In Smith, they acknowledged the limited capabilities of the pen register on a landline telephone and how it reveals very little identifying information. In Carpenter, the Court likens the information collected to an ankle monitor and discussed how it provides an “intimate window into a person’s life, revealing not only his particular movements, but through them his familial, political, professional, religious, and sexual associations.” Ultimately, the Court believed that there was an expectation of privacy regarding the location information obtained in Carpenter and that a warrant was required.

Ulbricht’s petition was pending the Carpenter decision per his and the Solicitor General’s request. The same day that the Carpenter ruling came down, Ulbricht’s counsel filed a supplemental brief with the Court because they refused to apply Smith to Carpenter. The filing asked they grant his held petition for certiorari, vacate the current judgment, and remand the case for further consideration in light of the decision in Carpenter. Just six days later the Court denied Ulbricht’s petition.

Until the Court decides to take up a similar case, there will likely not be an “expectation of privacy”

The Court’s decision doesn’t just leave Ulbricht in prison; it also leaves in place the third-party doctrine as the legal precedent for cases involving warrantless government surveillance and the internet. Until the Court decides to take up a similar case, there will likely not be an “expectation of privacy” regarding information given to a third-party such as an internet service provider. If there is no “expectation of privacy”, Americans’ personal internet activity which is sent from the wireless routers in their private homes to their laptops, cell phones, tablets, and other connected devices, will not be protected from warrantless government surveillance and thus, can be used as evidence to arrest, charge, and convict them. Ultimately, given the Court’s inaction, the price Americans will have to pay for participating in today’s society will be their Fourth Amendment rights.

Lindsay Marie is a Libertarian political commentator and writer.