A Christian Speaks Up for Capitalism

The market is moral, fair, and promotes universal rights. 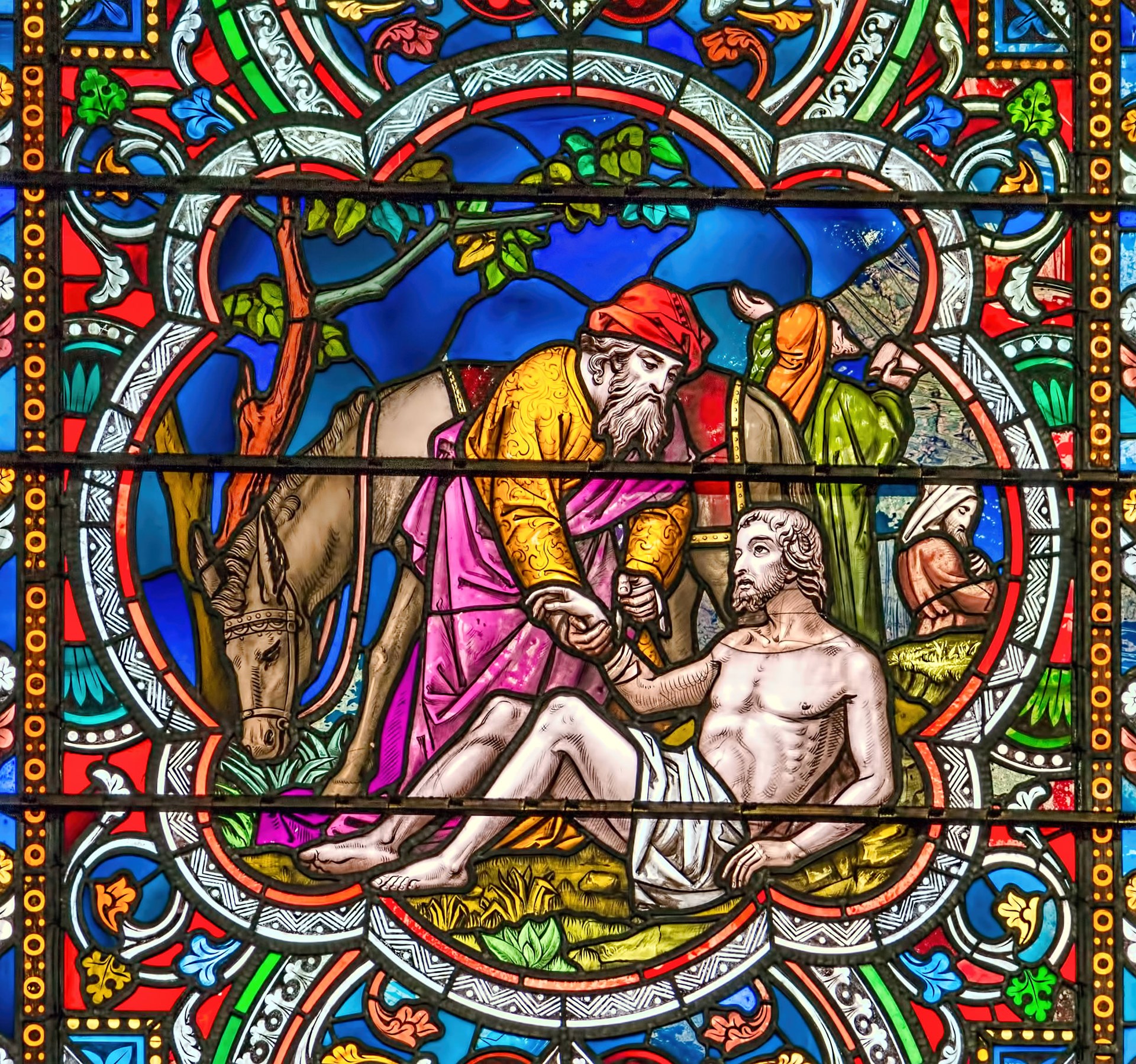 James D. (“Jim”) Gwartney is one of the best economists and finest gentlemen I know. I’m pleased to dust off and present below an essay he wrote for the Foundation for Economic Education 30 years ago.

A professor of economics and policy sciences at Florida State University and an adjunct scholar with the Cato Institute, he is an expert on taxation, labor policy, and the economic analysis of government. He is co-author of Common Sense Economics: What Everyone Should Know about Wealth and Prosperity; the college textbook, Economics: Public and Private Choice; and Economic Freedom of the World.

Jim holds the Gus A. Stavros Eminent Scholar Chair at Florida State University, where he directs the Stavros Center for the Advancement of Free Enterprise and Economic Education. Visit the Stavros Center’s web site and you’ll find a treasure of programs, publications and resources that promote “effective teaching and integration of free enterprise, financial literacy and economic education” into virtually every grade level.

In this August 1986 essay, “A Christian Speaks Up for Capitalism,” Jim points out that “capitalism does not force individuals to worship ‘the almighty dollar.’ A person is as free to be an ascetic Christian as to be a hedonist.”

Capitalism, in spite of the term’s origin as a Marxist pejorative, is the one economic arrangement most compatible with individual freedom of expression in matters of religion, politics, philosophy or anything else, for that matter.

Christians in particular should embrace capitalism — the real thing, not its bastardized version sometimes referred to with the adjective “crony”. Its opposite in so many ways, socialism, is at odds with the core principles Jesus taught, as I explained in my own essay, “Rendering Unto Caesar: Was Jesus a Socialist?”. ~ Lawrence W. Read, president of FEE

Christianity and Capitalism as Allies Rather than Enemies

Many Christian leaders—evangelical, mainline Protestant, and Roman Catholic—appear to have a feeling that capitalism is unfair and needs more government intervention to keep it humane. While many of us who are both Christians and economists consider this view misguided, we sometimes lack arguments to help change this view.

What I am defending when I speak of capitalism is a social order that provides for the protection of one’s possessions as long as they are acquired without the use of violence, theft, or fraud; and that relies primarily on free-market prices to allocate goods and services—the fundamental social system of the United States.

Here are some reasons why Christians might think more charitably about it:

Capitalism rewards and reinforces service to others. Under capitalism, a person’s income is directly related to his or her ability to provide goods and services that enhance the welfare of others. Business winners are those who figure out what customers want and offer them a better deal than they can get elsewhere.

Moreover, such enterprises put pressure on other businesses to serve customers better—as you know if you have observed how retailers respond to the opening of a new discount store. Of course, people in business do not have to care about other people, as Christians are directed to do. But if they want to succeed, they must serve their customers better than the competition. In essence, competition forces business people to act as if they care about others.

Capitalism provides for the masses, not just the elite. To succeed in a big way under capitalism, you have to produce something that appeals to many people. Henry Ford became a multi-millionaire by bringing a low-cost automobile within the budget of mass consumers. In contrast, Sir Henry Royce died a man of modest wealth. He engineered a far superior car to Ford, the Rolls Royce, but he designed it for the rich. The market rewarded him accordingly.

Capitalism provides opportunity for achievers of all socioeconomic backgrounds to move up the economic ladder. It is no coincidence that poor people around the world flow toward capitalist countries rather than away from them. Poor Mexican laborers risk their lives for work opportunities in the U.S. In Europe, the Soviets built a wall to keep people from the capitalist West. In Southeast Asia, people are drawn to Hong Kong, Taiwan, Thailand, and other capitalist countries. Why? Because capitalism provides opportunity for those who want to achieve.

In the U.S., previously poverty-stricken refugees are succeeding as restaurant operators, taxicab drivers, and business entrepreneurs. A recent study found that nearly half of the families in the bottom one-fifth of the U.S. income distribution in 1971 made significant moves up the income ladder by 1978. No other system provides more opportunity for advancement, with fewer built-in social rigidities.

Downward movement takes place, too: Riches today do not guarantee success tomorrow. Like the God of Christianity, capitalism is “no respecter of persons.”

Capitalism provides for minority views. When decisions are made politically, minority views are often suppressed. For example, in a public school system the political majority decides whether prayer will be allowed, whether sex education will be taught, and how much emphasis to give to basic skills. Those who do not like the decision must either give in or pay for education twice, once as a taxpayer and once in the form of private tuition.

A market system would allow each minority to get its way. For example, without interfering with others’ freedom, some parents could send their children to schools that allow prayer. Committed Christians, who often find themselves in the minority, should appreciate this aspect of capitalism, which permits people to pursue divergent goals without conflict or rancor.

Even those who accept these strengths may still feel that capitalism is too materialistic. It is true that this system enables people to attain prosperity, and some people get caught up in the pursuit of wealth. But capitalism does not force individuals to worship “the almighty dollar.” A person is as free to be an ascetic Christian as to be a hedonist.

Christians sometimes argue that capitalism promotes inequality, working to the advantage of the rich. Yet inequality is present under all economic systems. The people with better ideas, more creative minds, and more energy will tend to rise to the top in a socialist bureaucracy just as they will in a capitalistic system.

However, elites in a capitalistic system actually have less power than elites in a system where the government predominates. Even in a democracy, elected officials have more power over the lives of others than the wealthiest individuals do. Members of Congress have the power to take a portion of our earnings without our consent, something that David Rockefeller or the Hunt brothers cannot do, no matter how rich they are.

Furthermore, if wealthy individuals use their wealth unproductively—that is, for consumption rather than investment or to supply things other people reject—their wealth will shrink over time. Even a “fat cat” living off stock dividends receives those dividends only if the business provides things that people want.

Of course, capitalism does not impose the moral demands that Christianity does. But economic systems seeking to perfect human nature have more often led to tyranny than to bettering the human race. Christians would do well to settle for an economic system that reinforces Christian virtues, improves living standards, and provides for minority views. Capitalism is such a system.