Why Innovation and Technology Don't Conflict with Human Interests 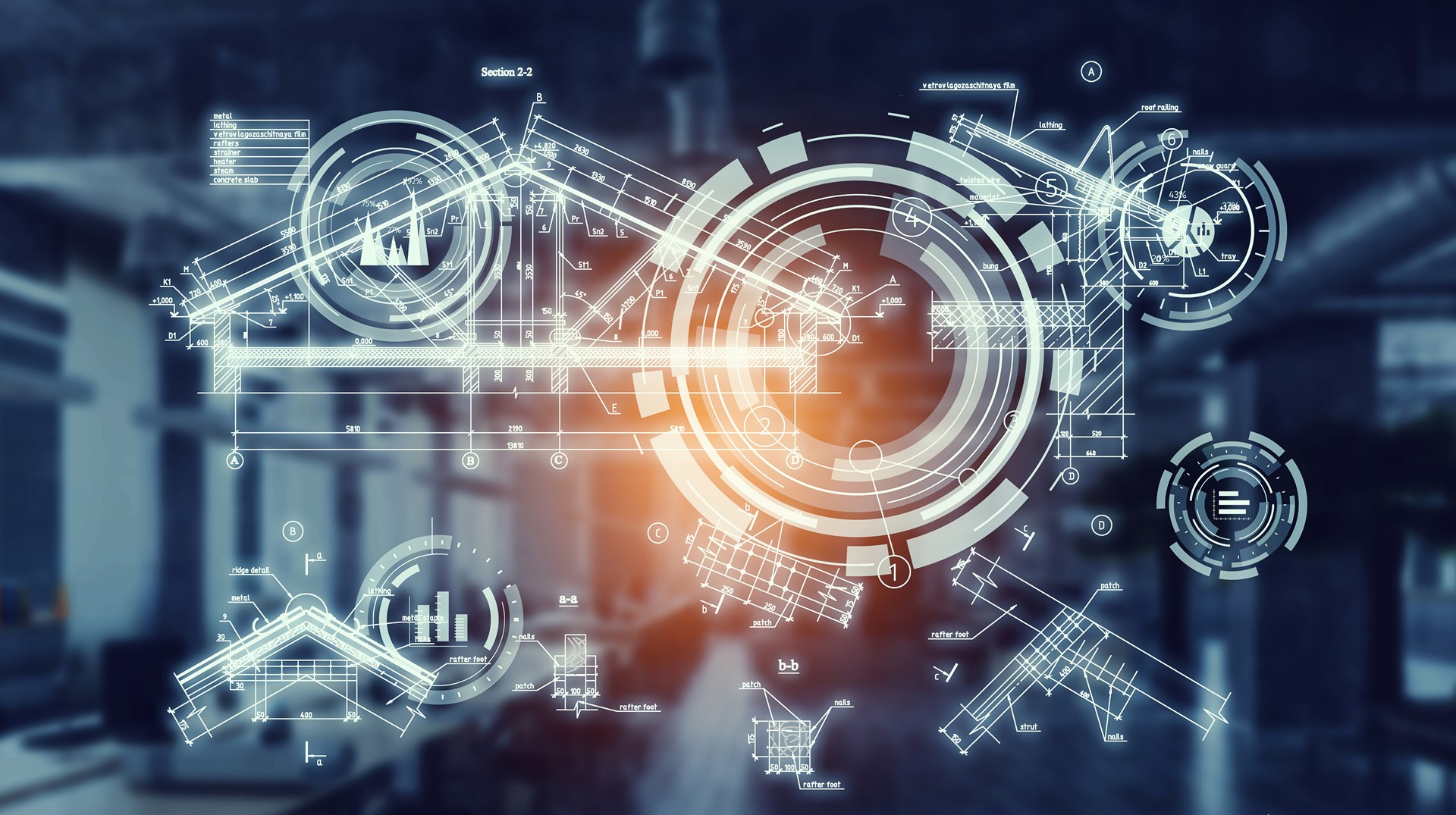 Selected excerpts from a recent AMA with David Veksler, Director of Marketing/Web Development at FEE.


Q: What's the most optimistic future you can imagine for the human race? Most pessimistic?

In the 2030's, technological progress reaches a singularity.  People enjoy unimaginable wealth and humanity begins to colonize the universe. Technology allows everyone to be fully self-sustainable and protect their own property rights, so that mass use of violence becomes impractical. The spread of civilization transforms the inorganic universe into an infinite number of free, conscious beings.  The universe wakes up.

Computer science researcher in the 2030's accidentally mixes a plus sign with a minus in his new experimental nano-bot.  A test causes the nano-bots to escape the experiment chamber, and then eat all organic matter on the planet within days. Life on earth becomes extinct.

Q: If I don't own any cryptocurrency, should I start with Bitcoin or Ethereum?

A: That depends on what you want to do with it.  If you want to buy things with it, definitely go with Bitcoin as it has much better vendor support.

If you want to become a crypto-asset speculator and bet on what asset will be more valuable in the future, you should do your own research to figure out which one has more promise. One strategy is to split your buy according to the ratio of their current market capitalization: https://coinmarketcap.com/

Q: Do you believe it's an evolutionary mistake for humans to create machines that are more intelligent than them? Or are these fears exaggerated?

A: First, the evolution of life on earth is a natural process.  It has no inherent ethic, motivation, goal, or destination, so the concept of a "mistake" does not apply.

Second, intelligent design through civilization and technology has allowed human beings to change their environment on a timescale many orders of magnitude faster than biological evolution. I think technology has already made biological evolution irrelevant - for humans and many other species on earth.  Civilizations have their own evolutionary logic: the most efficacious, efficient and aggressive ones have taken over the rest. Technology is only an accelerator in this regard.

Third, I do believe that when we can invent beings that are more intelligent than us, game theory will ultimately lead those beings to out-compete un-augmented homo sapiens.  They might not be exterminated (unless the inventors are incompetent), but they would probably be rendered irrelevant in the bigger picture of the universe. (I say "they" because if I am alive then, I hope to take part in this evolution.)  Virtually all humans alive today are already cyborgs in a machine-biological civilization.

Fourth, the question of whether it is a good thing for homo sapiens to build their successor depends on where your loyalties lie. I value human life and human civilization, but I value civilization as such more. For example, if humanity evolved into a militaristic dictatorship, and decided to wipe out all intelligent life in the universe, and I had the chance to blow up the earth to stop its extermination campaign, I would. Therefore, I have no objection to inventing a being which is superior to me. In fact, my first experiment with creating such a being is well in progress: my daughter.

Q: Which industries do you foresee being robots filling the bulk of low-skilled labor in first? Is there anything we can do to stop this? Need to know so that I can avoid these places and try to prevent the robot overlords from gaining their first footholds.

A: Don't be scared of the robots taking your job.

There is nothing inherently heroic about a human being spending his life working in a factory or office bent over a screen or conveyor belt for 50 years.  Whether white or blue collar, most jobs are terrible for our health and personal development compared to what an optimal human lifestyle could be.

While many specific job tasks can be automated, very few industries can be. Automation makes us much more productive, but only a few of the variety of tasks in most jobs can be automated in the near to medium term. Meanwhile, increased productivity can be used to improve the level of service rather than eliminate workers. Automation allows a middle-class income to have access to services in fashion, entertainment, finance, healthcare, etc that were only possible to the rich. Rather than eliminating employment in those industries, it makes new services affordable to the masses.

Automation of ever more tasks will create new human-employing services and industries which even the richest societies are too poor for today.  Increased automation results in higher productivity – that means higher real incomes and higher demand for labor services for that income.  The proportion of unskilled physical labor will decrease with automation, but greater wealth will greatly increase the demand (and pay) for service jobs that cannot be automated.

How to future-proof your career:

As increasing automation replaces rote human labor with machines, work that requires creativity, adaptability, and self-direction is becoming more valuable. Expert systems will augment and then replace technicians, and deep understanding and expertise will fall in importance relative to broad cross-functional heuristics. Engineering and programming will increasingly be performed by creatives working with high-level design tools, while algorithms work out the technical details. “Employment” itself will become obsolete, and most work will be performed by either temp workers waiting to be obsoleted by AI or entrepreneurs.

The majority of the legacy workforce will gradually discover that their technical expertise is irrelevant and spend the rest of their lives living on welfare and consuming media – probably playing nostalgic games in a holodeck or having virtual orgies. While many people would not have a problem with such a lifestyle, given that I don’t have a TV or a Netflix account, I would rather develop skills that require higher-level skills.   Rapid technological change, automation, and on-demand, on-site manufacturing will make highly specialized roles obsolete.  Future-proofed workers will need to develop a high-level understanding of research, creative, technology, and marketing, while algorithms work out the details.

Q: I've heard you're writing a book currently! What's it about and what inspired you to write it?

A: The book is tentatively titled "Retire at 40: A Totally Realistic Guide to Financial Independence." It evolved from this article on how young people can achieve financial independence decades earlier than expected. Here's the table of contents.

I have friends who make far more money than me but complained that they could not take advantage of Amazon Prime Day discounts because pay day was too far away. Friends who amass huge bank accounts, where their money slowly rots from inflation or gets invested into CD’s, or useless and expensive mutual funds. Friends who panicked when the market crashed, and converted their securities to cash at the worst possible time.

My goal in this book is to teach you how to develop good habits that help you make smart choices in your personal and financial life every day, snowballing your success one day at a time into a successful career, financial independence much earlier than is commonly thought possible, and ultimately a fulfilling life. Sign up here to get an email when it's done.