Think Outside the Ballot Box 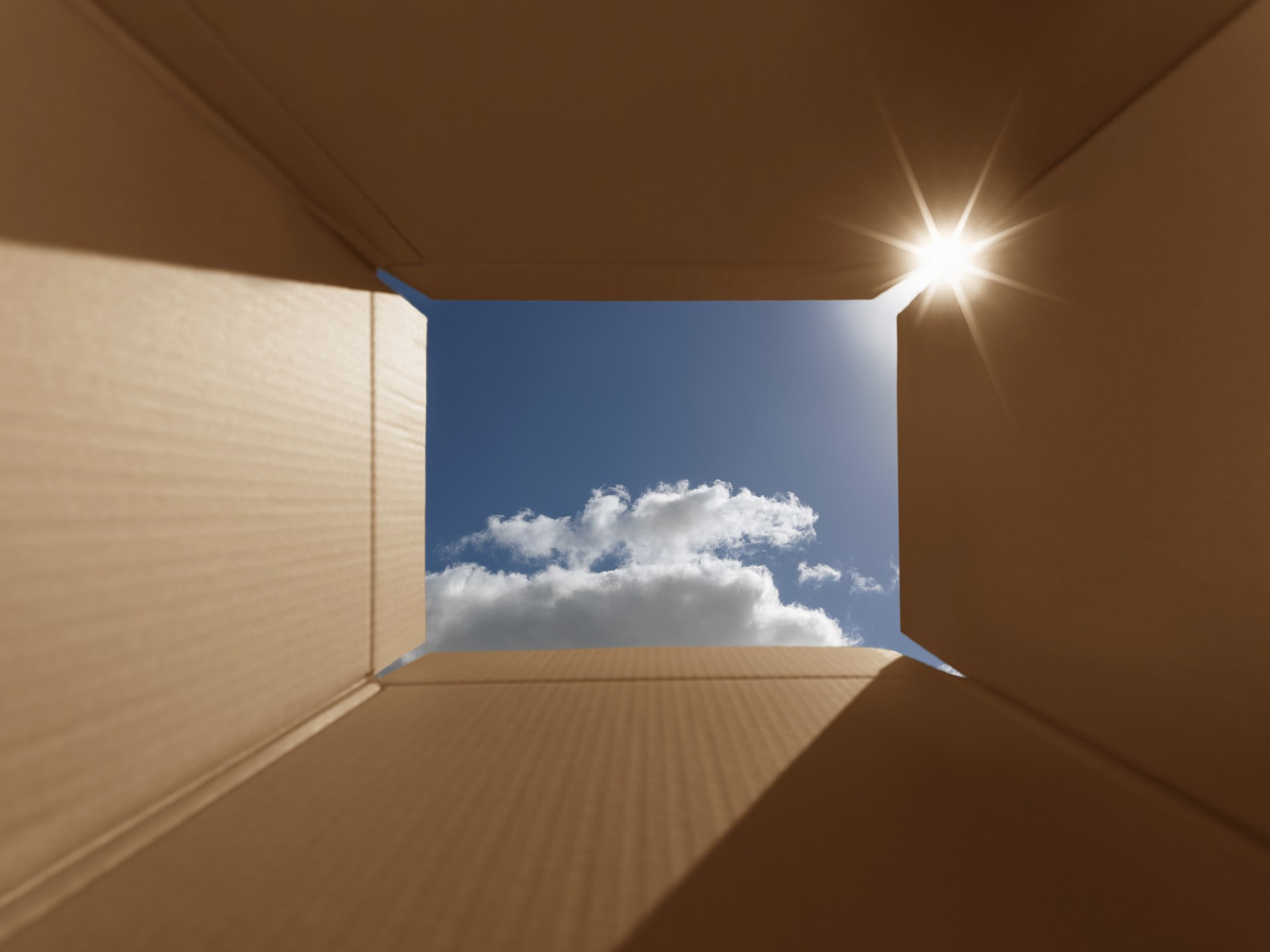 The plain truth is that your vote is worth next to nothing. In fact, in economic terms, your vote has a marginal value of zero under every circumstance other than an election being decided by one vote or fewer. The upshot is that, depending on the size of the election, the likelihood of your vote influencing the outcome ranges from highly improbable to worse than the odds of winning the lottery.

“But for those who have become restless with the predictable outcomes of politics, there is another outlet for hope and change: innovation.”

Most voters intuitively realize this, yet many continue investing all their hope for building a better world in the political process. Because government has long affected every facet of life, everyone has some interest in who is wielding political power, yet nobody has meaningful control over the system. Voters tacitly accept the outcome of a given election—in victory or defeat—and wait patiently for the cycle to repeat.

Inevitably, this hands-off process dissuades voters from engaging in any real-world problem solving, which is “crowded out” by the promises of political solutions. As a result, many voters only envision an improvement of conditions taking place at the stroke of a politician’s pen.

But for those who have become restless with the predictable outcomes of politics, there is another outlet for hope and change, a force that tears through the entangling vines of bureaucracy towards a better world: innovation.

Thanks to the technological revolution, the average human lives longer, freer, more peacefully, and enriched with more choice today than ever before. We live in a world in which each generation lives better than the preceding one, a world that would be unimaginable for those living in centuries—and even decades—past. As Ludwig von Mises noted in Human Action, “[t]he average American worker enjoys amenities for which Croesus, Crassus, the Medici, and Louis XIV would have envied him.”

Innovation eliminates traditional barriers, both those that naturally exist from technological limitation and those that are artificially imposed by political gatekeepers.

The result is a flourishing of peer-to-peer exchange on a level never before seen. Anyone can self-publish a book, podcast, video, or submit causes for crowdfunding. Knowledge and information flow freely, like the advent of Gutenberg’s printing press on steroids. It has never been cheaper or easier to learn a skill or share skills with others, both for free and for profit. Airbnb allows individuals to safely rent their spare rooms or homes to strangers. Zilok allows individuals to rent anything from sewing machines to ladders for a daily rate. These “sharing economy” transactions often occur with assets that otherwise would be underutilized, enabling personal property to double as capital and opening up entry to nearly anyone.

But for the first time in history, innovation is also creating tools to solve problems traditionally confined to the realm of political solutions, injecting competition where only monopoly existed before. Apps like Peacekeeper and Cell 411 have the potential to enable individuals to form community security networks and decentralized proof-of-work ledgers, smart contracts have the potential to refine or replace crucial pieces of the state’s legal monopoly, and Bitcoin has the potential to wrest control of the money supply from central banks. Startup Cities and seasteading offer potential for overt competition to political control while sophisticated review systems and dynamic policing mechanisms instill trust without third party intermediaries.

From 3D printing to cryptography to the sharing economy, innovation empowers individuals like no other phenomenon.

“Unlike the political means, the market means has the ability to constantly adapt instead of merely following rigid rules and conventions.”

Most importantly, the network effect of peer-to-peer trade forms a positive feedback loop that reinforces interconnectedness and decentralization while furthering advancement in society as a whole. This means shared prosperity in the efficient provision of goods and services, a breakdown of geographical barriers, an increase in society’s capital stock, and an acceleration of the breakdown of monopolies—all of which improve the world in real, substantive ways.

Everyone wants to make the world a better place. But the medium through which we channel our efforts for change is of utmost importance, as time, attention, and resources are scarce. A fundamental difference between the political means and the market means is the latter’s ability to constantly adapt instead of merely following rigid rules and conventions. Bureaucracy is the squelching of creativity, of productivity, of change itself. The political process creates nothing, and only further entrenches the status quo.

When individuals and voluntary collectives are free to experiment on their own, to succeed and fail untethered from the 51%, they have the ability to produce new solutions altogether. The miracle of the market occurs in spite of, not because of, the hundreds of thousands of draconian laws promulgated by political gatekeepers.

Change Is in Reach

Of course, there is no denying the immense power wielded by those elected to office. If one’s ideal world entails more intervention into the lives of peaceful individuals, the state is their only vehicle. But for those who want to see what humanity can build voluntarily from the ground up, there is no substitute for innovation. It has never been easier for individuals to influence the world around them, whether through serving their fellow man directly through entrepreneurship or investing in disruptive technologies to outcompete the status quo.

For those who want to improve things: you don’t need to wait for the next election. It has never been easier to take an active role in building a better world both for yourself and others through the market. Familiarize yourself with and adopt disruptive technology, or participate directly through investment or entrepreneurship. If this sounds intimidating, remember that even savings—the foundation for all innovation—is itself a revolutionary act.

Even the simple act of recognizing and learning about the creative ability of innovation is an important step toward progress. Imagining better alternatives is important, but there is no substitute for actually seeing them put into practice. It’s one thing to understand the economic history of licensing laws, but quite another to experience an Uber ride for the first time. Innovation requires far more creativity and effort than voting—but then, that’s the point.

There is nothing wrong with voting per se. There are few personal costs of voting. But, besides its sheer futility, there is an opportunity cost for having the voter mindset—for every hour spent trying to keep up with the political circus, every dollar sent to a candidate, and every bit of energy expended worrying about whether a piece of legislation will pass, there is a trade-off for what could be done instead.

For those who truly want to contribute to change, think beyond the binary choices on a ballot. Humanity can build a better world. The proof is everywhere. And innovation, not legislation, is the means to get there.

Will Tippens is an attorney living in Nashville.