Greece, Prostitution, and the Sad Consequences of Democratic Socialism

The moral of the story is that socialism (however defined) has never worked in any form at any time in history. 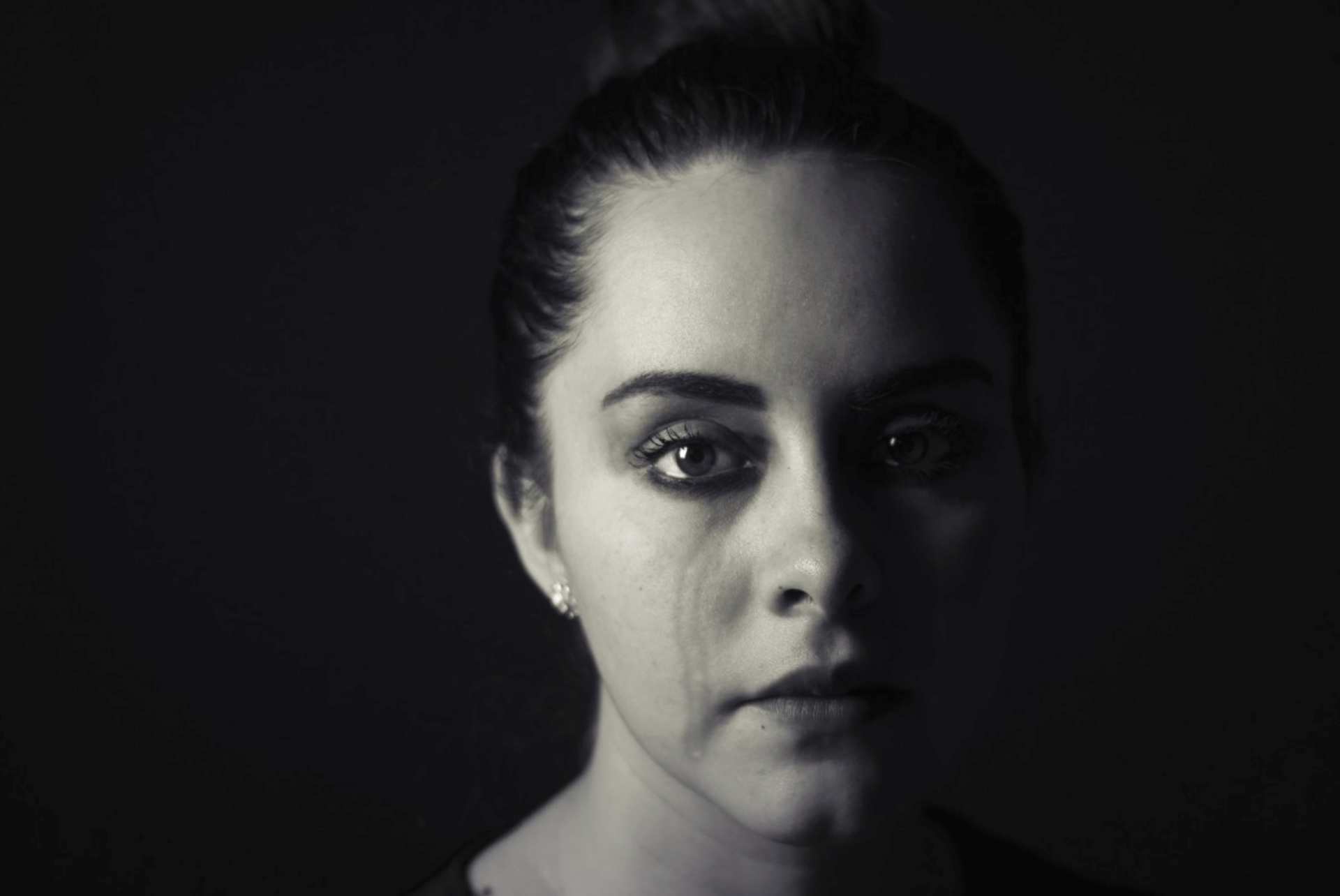 My left-leaning friends periodically tell me that there’s a big difference between their benign policies of democratic socialism and the wretched track records of Marxist socialism, national socialism, and other forms of totalitarianism.

I agree. Living in a European welfare state, after all, is much better than living in a hellhole like Cuba, North Korea, Zimbabwe, or Venezuela.

Not only do you enjoy the rule of law (no Khmer Rouge-style concentration camps!), but you also enjoy considerable prosperity compared to the rest of the world.

But there are two things to understand about that prosperity:

Greece Is Falling Behind

Let’s consider the case of Greece. I’ve written many times about the debilitating impact of high tax rates and wasteful spending in that nation. It has the least economic freedom of all nations in Western Europe, so it’s no surprise that it is falling further behind.

But sometimes a compelling example is the best way of helping people understand the harmful impact of big government. From The New York Times:

We were on Filis Street — a warren of alleyways and dingy two-story houses — which has been home to Athenian brothels for most of the past century. The trade is more desperate now because of Greece’s lost decade since the 2008 financial crisis, which has left no profession unscathed. The collapsed economy and the arrival of tens of thousands of migrants have pushed even more women into prostitution — even as prices have fallen through the floor…“I had a flower shop for 18 years — and now I’m here out of necessity, not out of joy,” said Dimitra, a middle-aged woman who lost her shop in the crisis and now works as a madam…the number of prostitutes in the city had increased by 7 percent since 2012, yet prices have dropped drastically, both for women working on the streets and in brothels. “In 2012, it would require an average of 39 euros” for a client to hire a prostitute in a brothel, Mr. Lazos said, “while in 2017 just €17 — a 56 percent decrease.”

The saddest part of the story is the commentary of the prostitutes:

“I hate sex,” Elena said. “I like the money, not the job.” Anastasia…has worked as a prostitute since she was 14. She’s now 33, and says the work is harder than ever. “People don’t have money anymore,” she said… Monica, a 30-year-old Albanian prostitute…spends six to eight hours a day trying to entice clients, but most do not stay. “They don’t have money,” she said. “They haven’t had money for the past seven years.”… Many Greek men are simply too poor to pay anymore.

The Misery of Democratic Socialism

I support legal prostitution, in part because the alternative of pushing these unfortunate women even further into the underground economy would be worse.

But that doesn’t change the fact that these women don’t have good lives. And the misery of democratic socialism in Greece is making their lives even sadder.

But that doesn’t change the fact that these women don’t have good lives. And the misery of democratic socialism in Greece is making their lives even sadder.

The bottom line is that I now have three awful anecdotes from Greece to help illustrate the wretched impact of big government. In addition to the price-cutting prostitutes we discussed today, let’s not forget that Greece subsidizes pedophiles and requires stool samples to set up online companies.

Needless to say, I hope we never go that far in the wrong direction.

The moral of the story is that socialism (however defined) has never worked in any form at any time in history.