At this point in history, it’s impractical and improbable that America could return to its former agrarian state. But is it possible that Americans could restore some of the virtue or life lessons we’ve lost – such as “frugality, temperance, and independence” – by reviving farming in a small way, namely through a family garden? 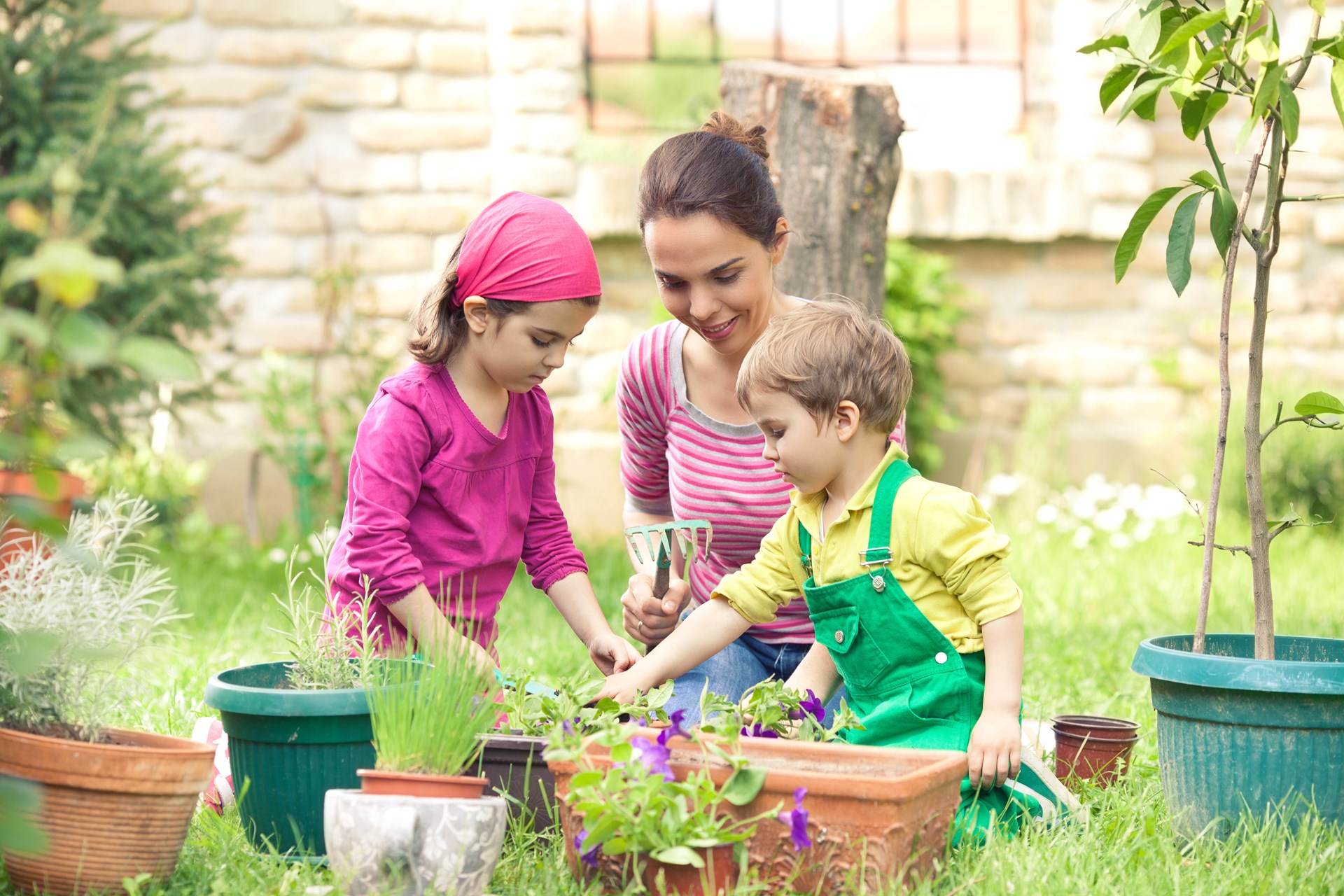 Earlier this week, my colleague Daniel Lattier made the following claim: “When fewer men farm, civilization dies.” He went on to show that the decline of agricultural society – both in ancient Greece and Rome – was linked to the decline of virtuous living which the small family farm promoted.

The willingness to fail is one key to success in real life.

The small family farm is now extinct in America as well, and many don’t bat an eye or shed a tear over that fact, myself included.

But while we don’t mourn the loss of the family farm, many Americans have grown alarmed at the social and familial discord which is increasingly prevalent in modern society.

At this point in history, it’s impractical and improbable that America could return to its former agrarian state. But is it possible that Americans could restore some of the virtue or life lessons we’ve lost – such as “frugality, temperance, and independence” – by reviving farming in a small way, namely through a family garden?

What a Garden Can Teach

My experience growing up in an urban gardening family suggests such might be the case, for gardening teaches children several important life lessons.

The first is the reality of failure. A child who goes through the process of planting, watering, and cultivating a garden learns all too quickly that hard work sometimes gives little reward. A single storm or a vicious blight can demolish hopes of a bumper crop in one fell swoop.

Such a prospect is discouraging, but according to Dr. Leonard Sax, “The willingness to fail is one key to success in real life.” That lesson, continues Dr. Sax, is the opposite of the one children learn in today’s schools:

“Your job as a parent is not to reinforce the middle-class script, but to undermine it. Empower your daughter or your son to take risks and congratulate them not only when they succeed but also when they fail, because failure builds humility. And the humility born of failure can build growth and wisdom and an openness to new things in a way that success almost never does.”

But while a poor crop sometimes acquaints children with failure, a bumper crop can foster great generosity.

Gardening offers a long-term learning opportunity that the whole family can participate in together.

My little neighbor girl is a prime example of this. As a 5 year-old, she loved working hard to pick raspberries and bring them around as gifts to appreciative neighbors. Because she, like many children her age, was dependent on her parents for provision, working to harvest home-grown produce opened up an avenue from which she could freely give of herself and her labors.

In a world where narcissism and love of self seem to be taking over, few would deny that the opportunity to practice giving is a valuable lesson for the next generation.

Finally, in a world where families are being sent in every direction – soccer for one child, dance for another, etc. – gardening offers a long-term learning opportunity that the whole family can participate in together. Growing produce naturally gives way to teaching children to cook for the family and learn other fast-disappearing basic skills such as canning.

Instead of chasing the latest sport or the greatest tutorial program to ensure that their child turns out to be a success in life, would parents be more likely to produce well-adjusted, knowledgeable, virtuous, and successful children if they resorted to teaching basic skills like gardening?