To make the ideas of liberty familiar, credible, and compelling to the rising generation. 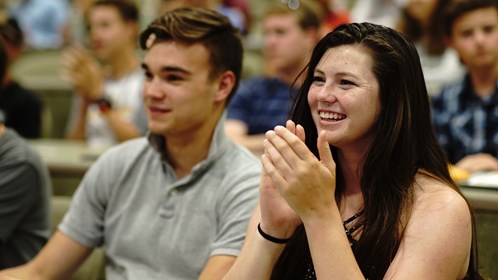 FEE's mission is to inspire, educate, and connect future leaders with the economic, ethical, and legal principles of a free society.

FEE will be the movement leader in knowing our customer

The Foundation for Economic Education (FEE) is a 501(c)3 educational foundation and has been trusted by parents and teachers since 1946 to captivate and inspire tomorrow’s leaders with sound economic principles and the entrepreneurial spirit with free online courses, top-rated in-person seminars, free books for classrooms, as well as relevant and worldly daily online content. 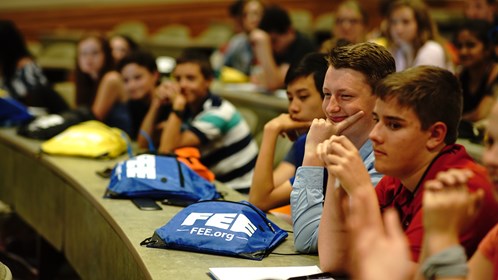 Meet the professionals who dedicate their lives to spreading and advancing the ideas of freedom.

FEE is governed by 13 Trustees who oversee FEE’s mission and advise its leadership.

Find your career at FEE

Apply for an internship

FEE places a high priority on measuring the impact and effectiveness of our student programs. Our annual reports document FEE's mission success.

FEE believes in the utmost accountability and transparency, and is proud to adhere to the strictest of standards in financial and programmatic transparency, earning the highest ratings from both Charity Navigator (four stars) and GuideStar (Platinum).

The Foundation for Economic Education is committed to nothing more nor less than the defense of our civilization against intellectual error. 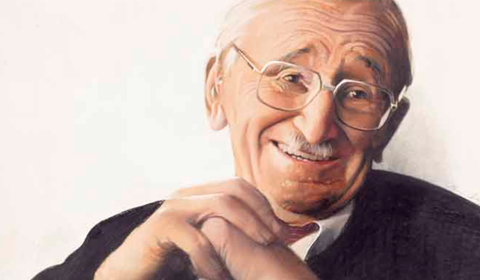 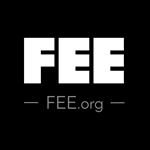 FEE.org readership reaches 50,000 readers per month, exceeding the circulation of The Freeman magazine at its height in the 1980s.

FEE completes its move from its ancestral headquarters in Irvington-on-Hudson, New York to Atlanta, Georgia. 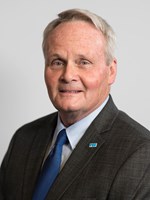 Lawrence W. Reed becomes FEE’s tenth president as FEE changes its mission to focus on newcomers to the ideas of liberty. 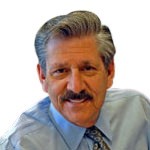 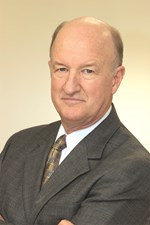 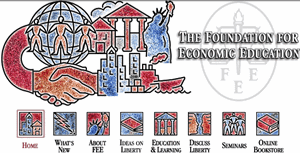 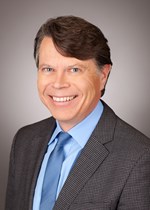 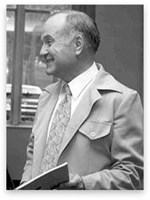 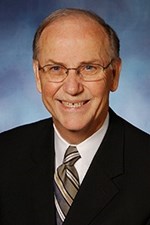 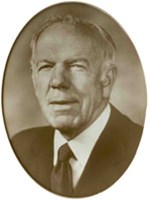 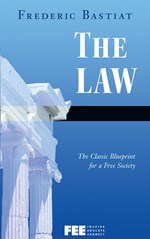 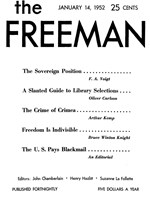 FEE acquires The Freeman, a journal about ideas on liberty.

FEE is subpoenaed by the U.S. Congress to defend its free-market principles and programs and is pivotal in saving the United States from the post-WWII socialist consensus. 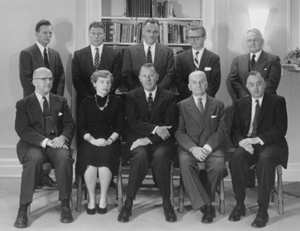 LEARN ABOUT OUR IMPACT

Making the ideas of liberty familiar, credible, and compelling to the rising generation. 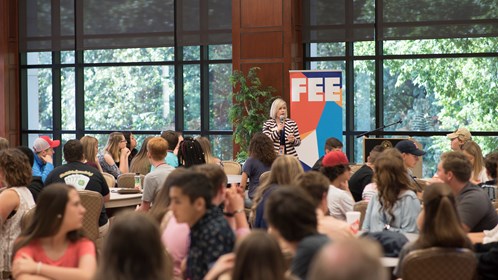 FEE employs commercially-proven digital marketing strategies and life-changing, in-person programs to reach young people directly, at large scale, and at different stages of their personal journeys toward the adoption of freedom as their life philosophy.

Over the last decade, FEE has seen exponential growth in every programmatic area, becoming the global leader in reaching young people with the legal, economic, and ethical principles of a free society.

In 2018, FEE produced a total of 58 original videos and 201 audio podcasts, which were watched for a total of 29 million minutes.

In 2018, FEE.org welcomed 9.6 million unique visitors, nearly half of whom are under the age of 35. December 2018 was the most trafficked month ever for FEE.org with over 1.1 million users.

In 2019, FEE will reach directly into classrooms by distributing 500 Classroom Kits to educators across the world, ultimately influencing over 25,000 students.

LEARN ABOUT OUR PEOPLE

The talent at FEE is our most valuable resource 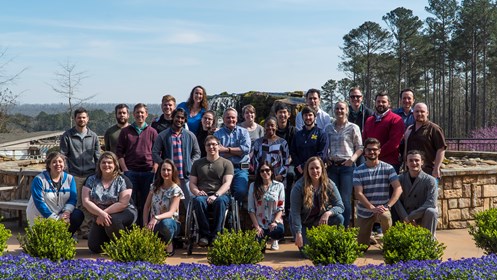 Our team represents expertise in a variety of fields, from economics to technology 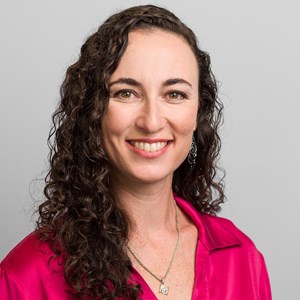 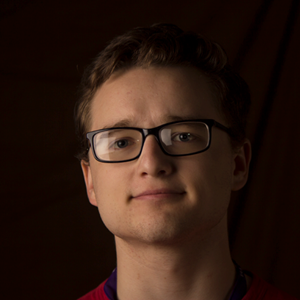 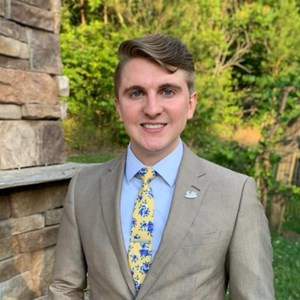 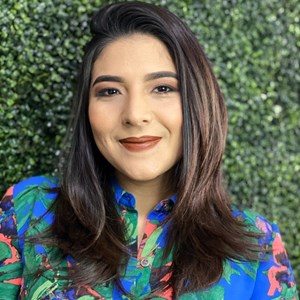 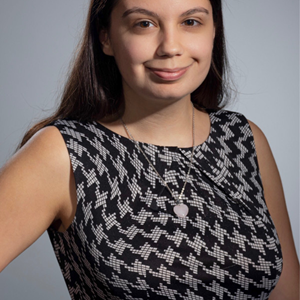 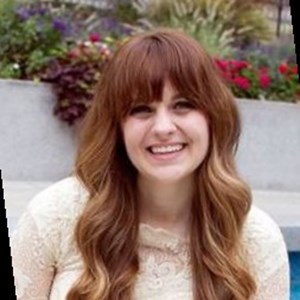 FEE is governed by 13 Trustees who oversee FEE’s mission and advise its leadership.

Find your career at FEE

Apply for an internship
SUPPORT FEE