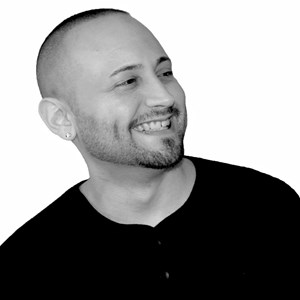 Brandon Loran Maxwell is a writer, speaker, and prize winning essayist. His writings have appeared at The Hill, Salon, Townhall, The Washington Examiner, The Oregonian, and The Foundation For Economic Education, among others. He regularly speaks on a variety of social and economic topics, and has been profiled by numerous news outlets, including The Oregonian and The Blaze. His personal essay “Notes From An American Prisoner” was awarded a Writer’s Digest prize in 2014, and his one-act play “Petal By Petal” about drug and alcohol addiction was performed at The Little Theater in 2009. In addition, Brandon has fronted various punk rock and hip hop groups, and is a former columnist at the hip hop publication Street Motivation Magazine in Los Angeles. He holds a B.S. in political science and resides on the West Coast. You can follow him and read more of his work at BrandonLoranMaxwell.com.