The Conversation about Workplace Diversity We Should Be Having

A workplace in which employees at all levels are communicating more efficiently and more clearly is both happier and more productive. 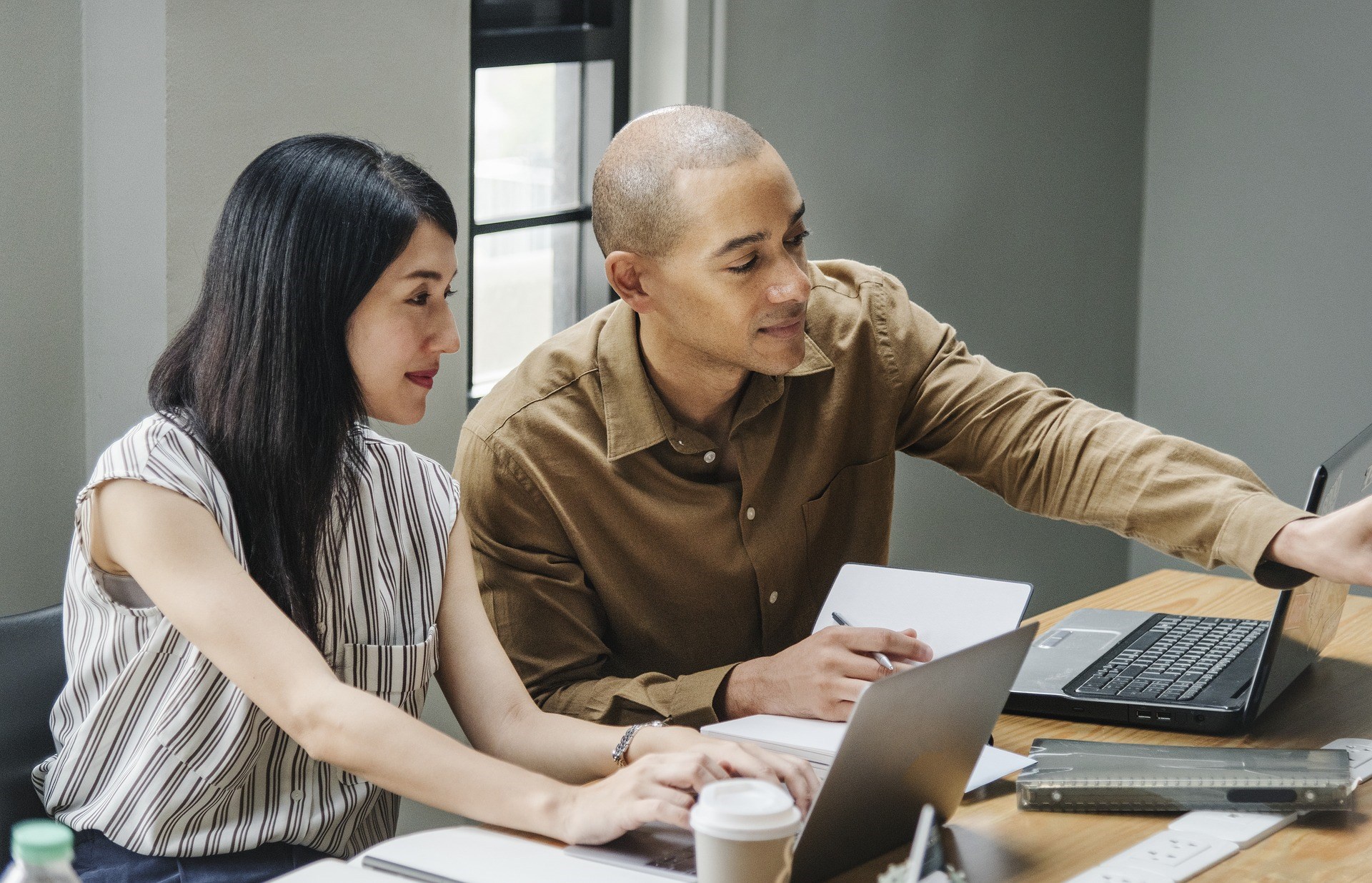 Reports of bias in today’s work environment are alarming. A 2019 Harvard Business Review study “surveyed over 16,000 employees in 14 countries around the world to see what obstacles they face” and described "pervasive, day-to-day bias," adding that "[h]alf of all diverse employees stated that they see bias as part of their day-to-day work experience."

As part of an effort to reduce such incidents, many large companies, as well as a substantial number of medium-sized ones, have incorporated diversity training into their workplaces (where diversity is considered along the lines of one’s race, ethnicity, gender, sexual orientation, etc…). As the authors at Deloitte Insights wrote in 2017,

Over two-thirds (69 percent) of executives rate diversity and inclusion an important issue (up from 59 percent in 2014).

Without in any way disparaging the importance of those efforts, it is worth reflecting for a moment on whether companies and organizations should also think about the perspectives of their employees who may question the exclusive emphasis on this particular way of thinking about diversity.

A workplace in which employees at all levels are communicating more efficiently and more clearly is both happier and more productive.

At its core is the question of how we think about identity and which aspects of who we are define us. Some of us give primacy to the commonly understood dimensions described above (sometimes called “ascribed” characteristics, which include race, ethnicity, gender, sexual orientation, etc…), while others of us focus more on characteristics based on our interests or on what we’ve earned throughout our lives (sometimes referred to as “achieved” characteristics, where an example might be someone who thinks of himself primarily as a Star Wars-loving poet). However, this variation is drowned out in the larger push for a dominant concept of self.

How we think about identity shapes how we interpret interactions including, or perhaps especially, those in the workplace, where many of us spend much of our waking time. While the desire to avoid the issue is understandable given its politically charged nature, a lack of recognition that some people conceptualize identity differently has tangible repercussions. Returning to the example at the outset, perceptions of bias and how we think about identity are often linked.

Sometimes when interpersonal interactions go sideways, one party feels the other is acting in a racist or sexist manner. Of course, in some of those situations, racism and/or sexism are indeed present. However, in some other incidents, one party implicitly assumes (sometimes leading to great frustration) that the other sees events unfolding in the same way they do. Yet, variation across individuals in how we conceptualize identity suggests this isn’t always true. These contrasting visions can lead one person to conclude bias is present, while the other sees (and may intend) none.

Although little representative survey data on perceptions of bias are available, we can look to a different source: bias response team reports. Although bias response teams are based in the on-campus, rather than the corporate, experience, they are useful because students don’t remain students indefinitely.

At the University of Illinois at Urbana-Champaign (UIUC), this team is referred to as the Bias Assessment and Response Team (BART). The team

[c]ollects reports of bias-motivated incidents that impact students; Supports those impacted by bias; Provides opportunities for educational conversation and dialogue; and Publishes data (without personally identifiable information) on reported incidents.

While the University of Illinois is not unique in relying on this type of team to track and respond to bias episodes on campus, they are somewhat distinct in that they provide three years of publicly available reports that include brief descriptions of each incident.

Reading through the three years of reports reveals interesting patterns. Unsurprisingly, a wide range of instances is described. Although some border on the absurd (“An anonymous person reported that they were called a crazy Norwegian and told, ‘Uff-dah, Olga dance’ and had a cabbage thrown at them”), others indicate that some students are indeed still subject to racial slurs and epithets (“An anonymous reporter said that a white male yelled ‘N*****’ at his friend”).

Bias in the Workplace

If the majority of reported incidents were similar in nature to the latter example, one might reasonably conclude that there’s little cause for concern over our definition of bias. However, a substantial portion of the incidents involves a more expansive definition that raises questions. These include complaints about what can reasonably be considered an opposing point of view on a controversial topic (Example A) and allegations of bias in incidents where it is just one of multiple reasonable interpretations (Example B).

Example A: An anonymous person reported that a speaker brought to campus by an RSO was offensive to non-US citizens by saying things like, "America is the greatest country in the world" and "pull yourself up by your bootstraps."

Example B: A student reported that he was treated poorly by two teaching assistants during office hours and believed this treatment was racially motivated.

A back-of-the-envelope tally suggests that as many as half of the reports in the 2015-2016 year, one third in the 2016-2017 year, and slightly under half (45 percent) in the 2017-2018 year may fit this description. While some may view such utterances as being in poor taste (Example A) or they may lament the potentially rude behavior of the teaching assistants (Example B), neither necessarily involves bias.

Without taking a position on the situations described in these examples, they raise certain concerns. In the workplace, where some people adhere to the dominant version of identity and others do not, communication can become strained. Honest conversations about this variation—essentially diversity in how we think about diversity—have remained elusive. However, open dialogue on this topic is not out of reach if we make it a priority. These are conversations that can and should be had. A workplace in which employees at all levels are communicating more efficiently and more clearly is both happier and more productive.

Ilana Redstone is an associate professor of sociology at the University of Illinois at Urbana-Champaign and a Faculty Fellow at Heterodox Academy. She is also the founder of Diverse Perspectives Consulting, LLC. You can find her at @irakresh.