A Horrific Crime Runs Rampant in Cambodia. Is Foreign Aid to Blame? 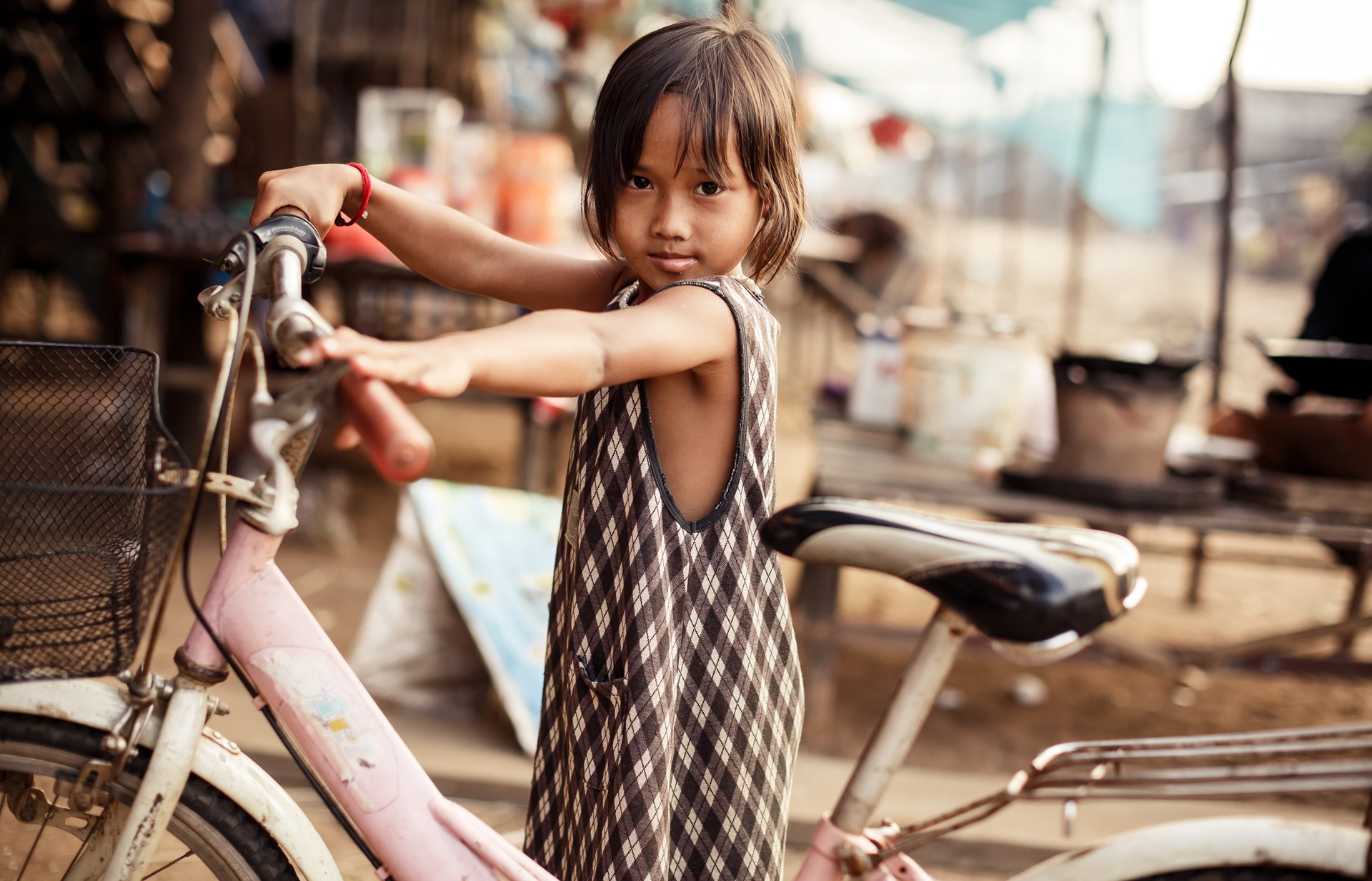 Though millions of people visit Cambodia’s historic sites each year, like the ancient city of Angkor or the brutal killing fields and S21 prison, there is another market that has been attracting Western tourists to this country: the infamous illegal child sex trade industry of Cambodia, which draws in millions of dollars from tourists, has been a stain on the nation’s image for years now.

Although illegal in Cambodia, underage girls are openly bought and sold in the major cities as prostitutes right under the nose of the law. It is almost impossible to get into a tuk-tuk without being offered marijuana, cocaine, or “boom boom” (local code for prostitutes). The extent to which the government and law enforcement agencies ignore this trade that includes involuntary prostitution and the selling of children for sex is appalling, especially considering the promises they make to eradicate this trade from the country.

The reason I wasn’t ready to believe the government wasn’t doing anything against the almost-open trade of underage prostitutes was the sheer presence of aid agencies and NGOs in Cambodia. The director of the organization I was working at told me there were about 20 other NGOs that do the exact same thing he does – provide shelter and education to orphans and poor children – all within a five-mile radius. Their goal, he said, was to ensure these kids receive an education and aren’t drawn into child prostitution and drugs at an early age.

These were only small organizations, run by Cambodians with the help of foreign funding. The International Centre for Not-for-Profit Law (ICNL) reports that there are approximately 4593 registered NGOs and aid agencies in Cambodia and most of them are working mainly to combat child trafficking and prostitution. These organizations bring in millions of dollars for this purpose.

UNICEF will be spending almost 26 million dollars in Cambodia this year. Agape International, the largest organization fighting child trafficking, raised approximately $4 million for its operations. The government reports that they are indeed working with these agencies and yet no real impact was evident.

The US Department of State put Cambodia in a Tier 2 watchlist rather than downgrade it to Tier 3 only because the government was said to have a plan that would potentially minimize illegal sex trafficking. This plan, however, hasn’t been implemented to date.

So why isn’t the government actively fighting these crimes that bring such a bad name to their country? In other words, what does the government stand to lose by eradicating these practices?

A report by the US Department of State estimates that between 30 to 40 percent of the Cambodian government budget comes through foreign aid. Additionally, there is an inflow of millions of dollars thanks to donations to NGOs there. Countries such as China and Australia have pledged millions of dollars to Cambodia.

There are thousands of people who visit the country each year to volunteer in one way or another. These NGOs and volunteers not only bring in their expertise to help combat social and developmental challenges but also contribute a lot towards the tourism sector which employs a huge bulk of the population and is the main source of foreign exchange for the government. The expats who live there to do this aid work also have a purchasing power most Cambodians do not enjoy. As such, they are one of the main contributors to the national tax coffers. The government officials themselves make a lot of money from these people since the corruption rate is high – which I witnessed when the immigration official asked me for a $50 “processing fee” before stamping my passport.

Wouldn't it be fair to conclude the government might be taking a back seat because if they solve the problem they have a lot to lose financially?Imagine this was not the case: that the government enacts policies that would close the loopholes which allow these illegal activities to happen, develop education policies, and work to help the orphans in the country by bringing about a well-organized child protection service by which law enforcement officials actively pursue traffickers and peddlers. What would happen if they did that?

Not only would the amount of foreign aid received be reduced as the country moves towards self-dependency, but they would also lose a lot of their tourism money currently coming through the high presence of aid workers and volunteers who wouldn’t otherwise be there to visit the Angkor Wat or the killing fields. Many Cambodians are employed by these agencies and receive higher wages than the average government worker. The government would have to find a way to compensate for all this lost cash flow.

So, wouldn’t it be fair to conclude that the government might be taking a back seat because if they work towards a solution to these problems they would have a lot to lose financially?

Sacrificing the Long-Term for the Short-Term

Obviously, child sex slavery needs to be stopped. The government, although it made promises to do so, hasn’t taken efficient steps in implementing their solutions. Getting in the way is Cambodia’s reliance on foreign aid and the perverse incentives this creates. However, while it is clearly beneficial to receive this aid in the short-term, doing so is only harmful to long-term growth. The country needs to realize that while aid money can sustain them it cannot bring about a positive impact on their economy.

If Cambodia wants to transition from an aid-reliant country to a self-sufficient country, a return to the rule of law is necessary. This requires clearly defining and actually upholding child trafficking laws rather than drawing a blurry line to keep stakeholders and international watchdogs happy. Doing so will not only stabilize the country but also attract business investment currently shying away from Cambodia’s reputation, thereby promoting real, long-term growth.

Pradyot Sharma is a freshman undergraduate at Troy University, Troy, Alabama Studying Economics with a minor in Philosophy.