Government Intervention Has Made the Health Care Market Worse 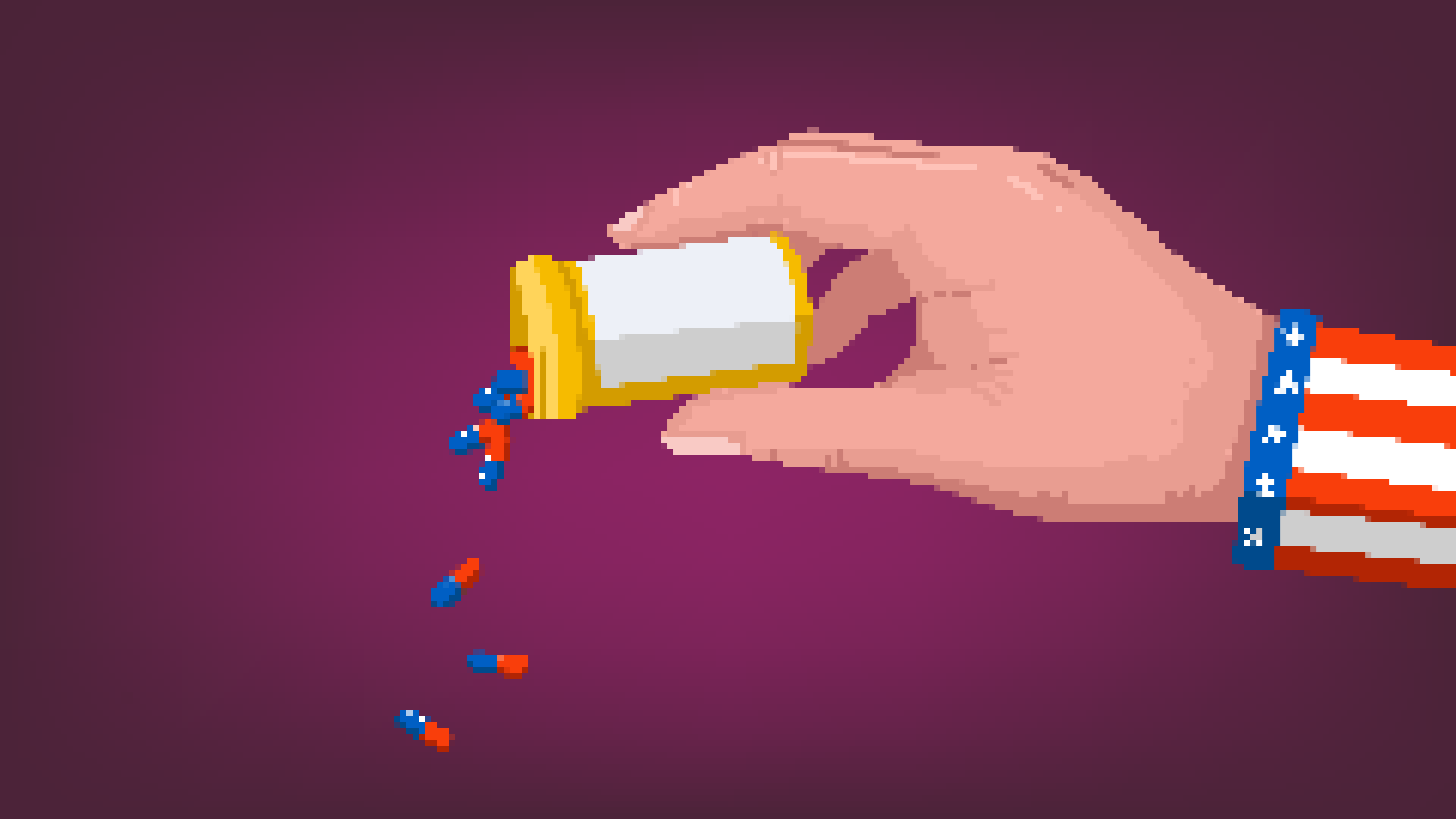 Q: It seems like we are living in the Wild West of health care. It’s the roaring 20s all over again—pharma bros jacking up prices on EpiPens, insurers denying life-saving treatments, and doctors profiting off of the suffering of their patients! The private sector has obviously failed medicine. Which government regulation can we use to set it back on course?

A: Time and again, we hear about these egregious examples of exploitation and greed in our health care. I agree that the system is riddled with loopholes and perverse incentives that drive costs up while depriving patients of optimal care. However, most of these shortcomings are products of government interference—not the private sector. Liberating the free market of the burden of regulation and special interests is the key to fixing American health care.

Let’s take a look at a few examples. Firstly, the pharmaceutical companies you mentioned are able to hike up prices because they constitute a government-created monopoly. Although there seem to be many pharma companies, when you look at any individual class of drugs, there are few, if not only one, competitors in production. Patents, enforced by the federal government, give companies sole ownership of a drug for, on average, twenty years!

Q: But if we didn’t have these patent laws that allow for such profits, wouldn’t companies stop investing in developing new drugs? Wouldn’t this prevent us from curing cancer?

A: Research doesn’t have to be so expensive. The Food and Drug Administration (FDA) places incredibly stringent rules on clinical trials and drug approval, thus making the process unnecessarily lengthy and costly. The numerous clinical trials required for approval can take decades and cost up to one billion dollars. Obviously, drug development is an incredibly risky business where 99% of projects never make it to the market. However, the same could be said of tech development, the only difference being that Silicon Valley doesn’t have an FDA breathing down their necks. Huge risk doesn’t prevent app developers, so, in the absence of suffocating FDA requirements, why would it prevent drug developers?

Q: But what about other essential health care regulations, like preventing insurers from penalizing cancer patients with pre-existing conditions? You can’t possibly believe that the private sector could fairly provide for those high-risk patients?

A: Once again, it may seem like high costs for those with pre-existing conditions is a market failure, but actually, the truth is quite the opposite. The government has enabled people to get to the point where they are suffering from multiple chronic illnesses and costing insurers billions annually. Research shows that the primary determinant of health is not genes or health care but behavior. As many as half of the conditions in the US could actually be prevented if people had some short-term incentive to live healthily.

What Obamacare has done by requiring that everyone be charged equally is disincentivize healthy practices. For instance, as you mentioned, Obamacare banned insurers from denying coverage to those with pre-existing conditions. This means that it now makes sense for me to wait until I get sick to buy insurance. I could go for decades without paying for insurance and failing to practice preventative medicine, and then, when I develop heart disease because of my diet and lifestyle, I can purchase insurance and force everyone to cover my thousands of dollars of treatment costs.

You can’t buy car insurance after you’ve had an accident, right? And if car insurers are allowed to offer discounts for safe driving, why shouldn’t health insurers? Obamacare has severely limited insurers in how much they can differ prices for those who make unhealthy choices like smoking. Ultimately, government regulations of insurance have made people sicker and insurance more unaffordable. All of us are stuck paying for the poor choices of a few smokers and a lot of politicians.

Q: Maybe government initiatives don’t always work as planned. But could you say that insurers shouldn’t be regulated at all? Look at the monopolies insurers have created. Look at how they’re denying life-saving treatments to patients and influencing doctors’ decisions.

A: The countless other flaws plaguing the insurance industry today are also a manifestation of decades of government regulation. We didn’t have cost-cutting formularies and monopolistic health systems in the 70s and 80s. By increasing the paperwork and regulations imposed on doctors, government initiatives crippled private practice, forcing doctors to go work for hospitals.

Other regulations (along with shovels of cash being thrown at university research projects) decimated small community hospitals, creating large, university-affiliated health care systems. In the final turn of events, insurers began buying out these failing health care systems, creating full-fledged regional monopolies. Such monopolies have actually been encouraged by the government through its sponsorship of managed care and accountable care organizations in an attempt to “streamline” the delivery of health care.

Consider what such vertical integration (i.e. the consolidation of many steps of production under one company) entails. Back when we had a free market, physicians did what was best for patients because the longer the patient lived, the more they would get reimbursed. Sure, there were physicians who delivered excessive procedures for profit, but by and large, the interests of patients and doctors were aligned, and insurers had to cover whatever the doctors deemed best.

Today, a growing proportion of doctors and hospitals are essentially employees of the insurance companies. Their financial prerogative is no longer to do best by the patientit is to cut costs. Such penny-pinching can take the form of fewer procedures, older drugs, or a substitution of nurses and physician assistants in place of doctors. Government is not preventing insurance companies from denying life-saving treatments; it’s enabling them. This form of health care was not brought about by the free market; rather, it is the product of a market responding to decades of reckless government interference. In a world without federal meddling, we would still have community doctors, independent insurance companies, and top-of-the-line, free-market health care.

Q: Okay, it does seem like government has, on the whole, had a negative impact on the health care sector. But do you really believe we could leave the lives of millions in the hands of greedy corporations and profit?

A: As we have seen, government initiatives have only endangered the infirmed whom they sought to protect by enabling recklessness, monopolization and greed. All other sectors in this country are operated by a free market. Certainly the grocery store, which feeds the community, is as essential to life as the doctor, and yet, for the most part, it goes unregulated.

History has demonstrated, time and again, that the private sector is the most efficient producer. When government enters the mix, it disrupts market forces, leading to inefficient outcomes like monopolies and lack of prevention. We could jettison the market altogether and create a government-managed, single-payer system like in Europe, but anyone who’s been to Veterans’ Administration hospitals (which are run completely by the US government) will tell you that’s not a good idea. Single-payer health care leads to vast shortages and deadly wait-times.

If we want pharma companies competing to make better, cheaper drugs, insurance plans rewarding us for healthy behaviors, and doctors who want the best for their patients, we need to get the government out of health care. The private sector can handle it just fine.