Government Intervention Has Created a Shortage of Physicians 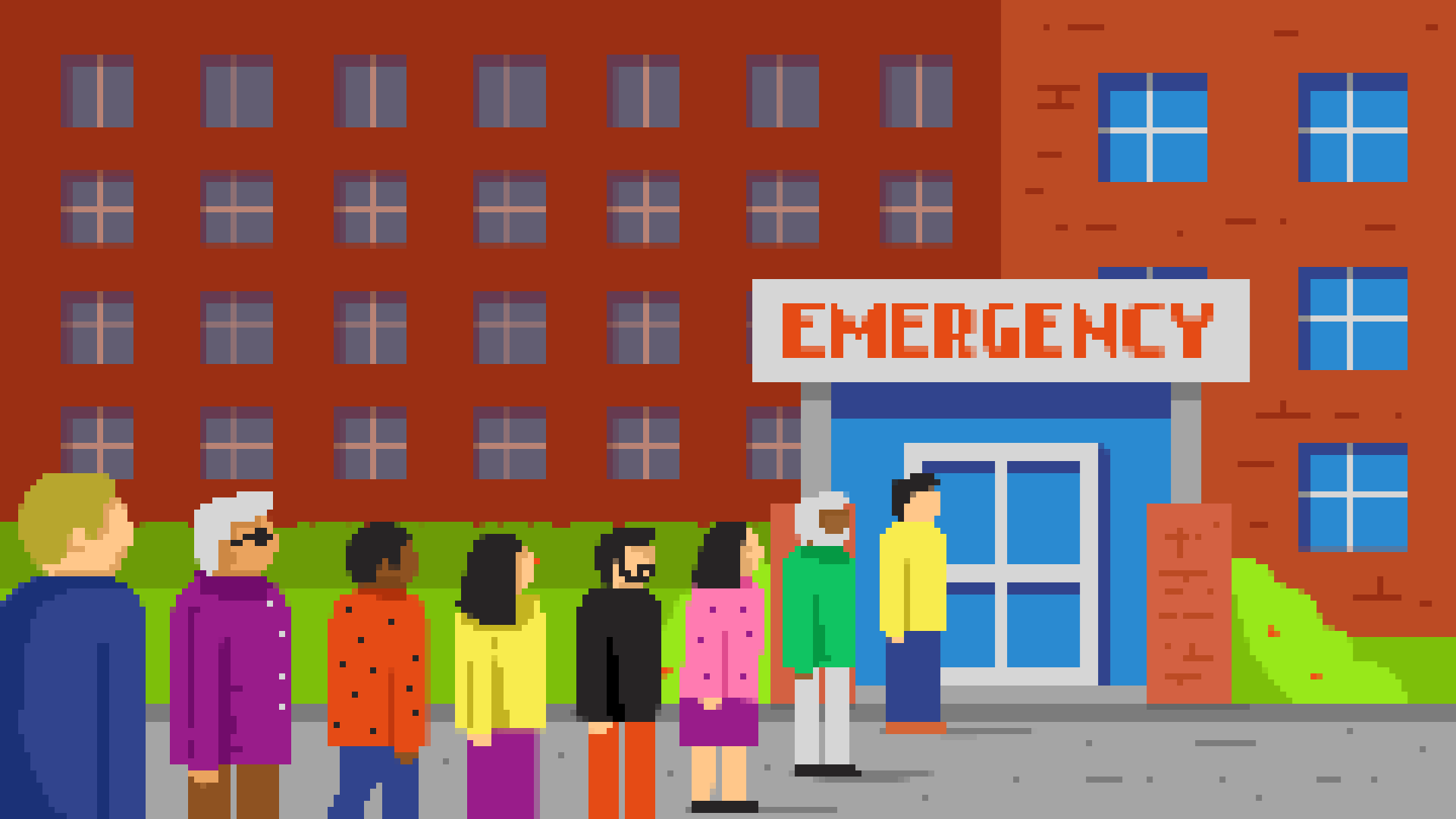 Q: I’m concerned about the impending doctor shortage caused by runaway free market forces. Research shows that there will be a shortage of over 100,000 physicians in the US by the year 2030—especially among family doctors and primary care physicians, who get paid less due to free market forces. Do we need government regulation and subsidies to make becoming any type of doctor more accessible and less costly?

A: It’s indisputable that our country is facing a physician shortage, which will only get worse as the baby boomer generation gets older and requires more medical services. While it may seem like government regulations could help alleviate the issue, the primary force that’s been constraining the number of physicians that get trained and certified is actually the government.

Let’s start from the very beginning of medical education. While other countries have their high school students specialize in the career of their interest, in the US, high schoolers are forced to follow a government-prescribed curriculum of all subjects, and often restricted from gaining hands-on experience in research labs and clinics. In Pennsylvania, Act 153, passed in response to the Jerry Sandusky controversy, requires stringent background checks for anyone who interacts with high school students. In turn, universities across PA that used to allow students in to volunteer have since shut their doors.

When these students get to college, the Association of American Medical Colleges (AAMC) mandates which courses and exams they must take. Despite frequent glitches and controversies, the seven-hour MCAT test, administered by the AAMC, is the only way to get into med school.

The monopoly power of the AAMC is enforced by the monopoly of the American Medical Association (AMA), which is the only entity permitted by the government to certify medical schools. The AMA thus has the unilateral power to determine the number of medical graduates annually. And as with any cartel, it is in one’s own interests to bring the number of producers down in order to bring prices up. Those at the top of the AMA hierarchy are incentivized to keep the number of new physicians low in order to keep their own salaries high. And it doesn’t end with med school. The AMA follows doctors throughout their careers, constantly increasing the requirements needed to stay certified, which incentivizes older physicians to retire.

Q: But doesn't it make sense that medical school are difficult and selective? Afterwards, there are unlimited positions across the country for doctors to have incredibly lucrative careers.

A: Not quite. Following medical school, graduates must complete somewhere between 3 to 8 more years of residency and then fellowship to become a practicing physician. For some specialties, students who began their medical path in high school don’t become doctors till their 40s. After accruing hundreds of thousands of dollars of debts, residents are offered salaries as low as $40,000, and often forced to work shifts of 24 hours straight. The positions available, and their salaries, are determined entirely by Medicare.

Other developed countries either have no such required residency programs, or much shorter ones, with residents acting essentially as “junior doctors” and receiving their salaries from the hospital. However, in the US and only in the US, Medicare has enabled a long, tedious and underpaid residency process that is entirely subsidized by the US government (despite the fact that residents bring profit to hospitals). When Medicare gets cut, so does the amount of funding available to hire residents, in turn exacerbating the impending shortage of physicians. From high school till residency, every step of the way, government intervention unfortunately makes it more difficult to become a physician.

Q: But don’t we still need licensures and certifications in education to ensure our doctors are knowledgeable and capable? And isn’t part of the reason why it’s so hard to become a doctor because we have expensive, free-market medical schools as opposed to government-sponsored education like in other countries?

A: Of course it's important to have qualified doctors. The inspiration behind the AMA today was the 1904 Flexner report, which found that the medical students of the time were woefully unprepared. The goal of the reforms inspired by the Flexner report was to prevent quack doctors, and while that may still be a commonly held fear, it is not quite so easy to be a quack in the 21st century. Thanks to the advent of online patient resources and reviews as well as medical litigation, physicians who commit malpractice can be easily caught and penalized. Severely limiting medicine to only top students and requiring decades of education is no longer the only way to ensure high quality.

Moreover, multiple studies have shown there to be no difference in mortality between board-certified and non-board certified physicians. Medical mistakes are the third leading cause of death in this country today, and it seems that stringent board certifications, education and testing have not helped to improve physician practice. Perhaps, it would be better for patients in underserved areas to have more options between physicians so that they could use reviews and experience ratings to decide on the better doctor. Increasing the number of physicians to provide patients with more choice can best be achieved by making it less strenuous and costly to become a physician.

It is true that medical education in the US is unnecessarily costly. But that mainly stems from the fact that our medical students have to complete four years of general education in college first. The Department of Education spends $30 billion a year on Pell grants and another $100 billion on interest-free student loans, on top of the money public universities receive from state governments. This money has enabled colleges to jack up tuitions since few consumers actually pay the full out-of-pocket price. The education subsidies also siphon off the federal funding that is used in other countries to make medical school cheaper. If the requirements of the AMA and AAMC, which are enforced by the government, were lifted, then students could attend medical school without first completing four years of college education (most of which is not relevant to medicine). In turn, students would graduate younger and with less debt, and more individuals would be inclined to pursue medicine.

Q: So are market forces, rather than government regulation behind our physician shortage? While the AMA had an important historical role, maybe it wouldn’t be a bad idea to roll back its monopoly powers today, considering it would mean an easier time seeing the doctor of your choosing.

A: Exactly! Millions of doctors are working hard to cure our diseases and alleviate our suffering. Now it’s our job to cure the problems that plague their education and certification system.