Do Children Need to Be Forced to Learn “the Basics”? 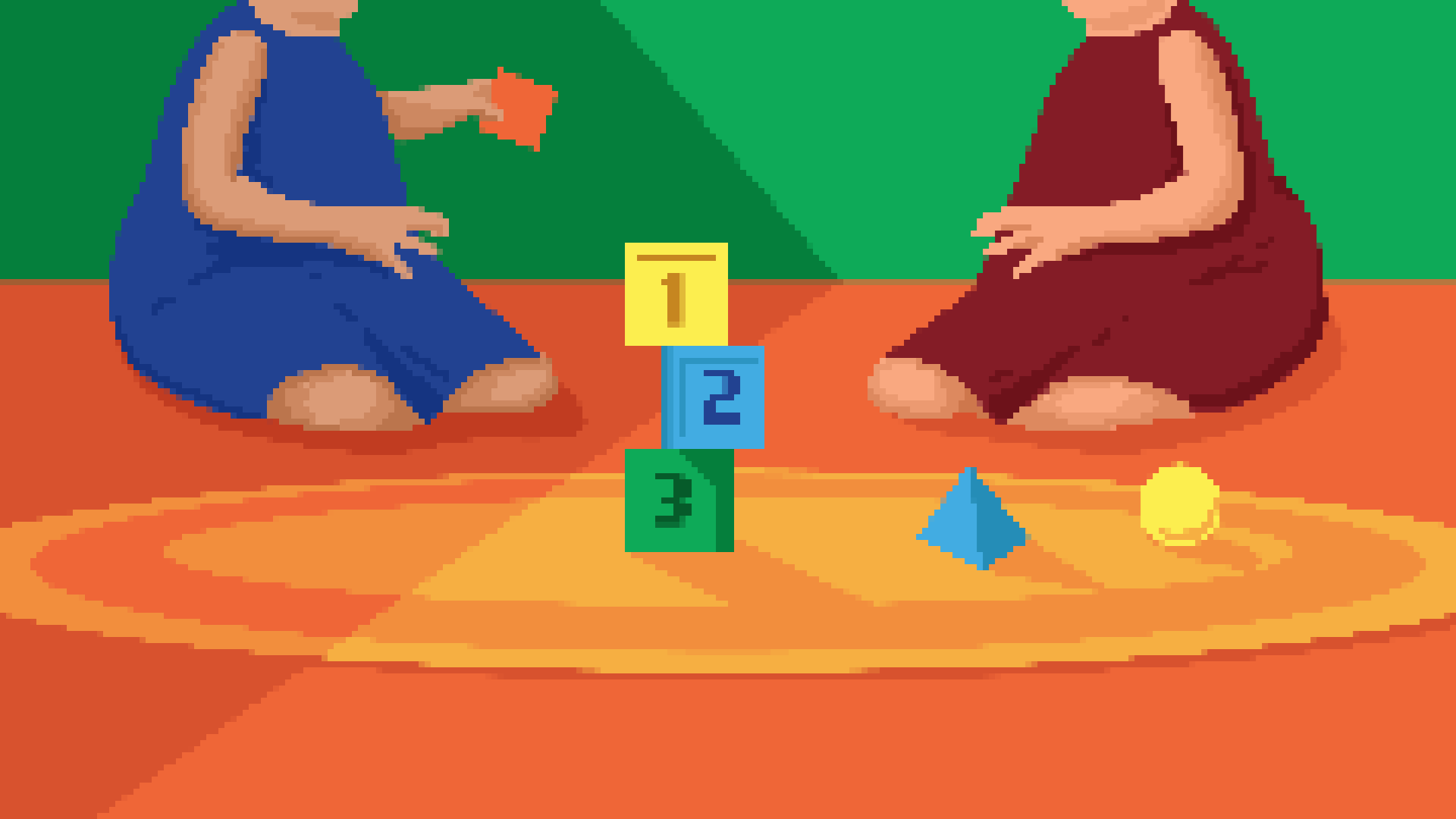 Q: We must have an educated citizenry. Aren't there certain things children must know in order to be well-educated in a free society? While it makes sense to want to grant children more freedom in their learning, we have to be realistic. Children wouldn’t willingly learn to read, write, and do math without adult prodding. Some subjects need to be forced on children for their own good—and for society’s.

A: Education is indeed important. Citizens of a free society should be literate and numerate, but imparting this knowledge through force may not be the best way to raise free, educated citizens.

Most of us went to school. There, we were forced to study reading, writing, and arithmetic. We were cajoled with gold stickers, punished or publicly corrected, and conspicuously grouped with others of similar academic ability. We knew where we stood and we conformed to the expectations of the teacher and the school. Learning and schooling became synonymous in our minds, but they aren’t.

Far from it, as educator and author, John Holt, wrote in How Children Learn:

Q: We like to say that we send children to school to teach them to think. But don't we too often teach them to think badly, to give up a natural and powerful way of thinking in favor of a method that does not work well for them and that we rarely use ourselves?

A: In the coercive environment of school, young people must follow an ordained curriculum that must be administered by a trained teacher who receives her orders from administrators who receive their orders from further up the institutional hierarchy. This schooled learning is familiar. It has operated in the same way, with the same expectations and outcomes, for well over a century since compulsory mass schooling first became law throughout the U.S. and the world. It can be difficult to imagine learning without schooling, but schooling can actually hamper more learning than it fosters.

Q: But what would learning without schooling look like? How could children possibly learn “the basics” without being systematically taught?

A: Schooled learning is one type of education, but it is not the only one. There are other ways to educate successfully without relying on force. Back in 1921, A.S. Neill founded the Summerhill School in England, a fully self-directed school built around the principles of non-coercion and democratic self-governance. All members of the school community vote equally on policies and expectations, and while conventional classes are offered, attendance is never compulsory. Nearing its centennial celebration, Summerhill has graduated many students who not only learned “the basics,” but also advanced academic content without coercion.

Similar to Summerhill, the Sudbury Valley School in Massachusetts is nearing its 50-year anniversary. A fully democratic, self-governing independent school for kids aged 4-18, Sudbury Valley was founded by a former Columbia University physics professor. Over the last half-century, the school has conducted extensive research on its graduates. At Sudbury Valley, there are no required classes, no grades, no assessment of any kind. If young people are interested in a class or tutorial, they take the initiative to ask the facilitators to assist in creating one. No child has ever been forced to read, write, or do math; yet, Sudbury Valley School students learn and flourish. They learn the “basics,” and much more, because they are given freedom and are surrounded by literacy and numeracy, supportive adults, and active peers.

Dan Greenberg, the founder of Sudbury Valley School, writes in his book Free At Last that every child has learned to read, albeit on wildly different time frames, without ever being forced. He also contends, having observed decades of students, that it takes about 20 total hours for a student to learn the entire elementary school math curriculum when he/she is motivated to learn it. Twenty hours. And, believe it or not, young people will ask to learn these “basics” when it is not forced and when it is important to them, on their own timetable.

Graduates of Sudbury Valley can be found today in the whole range of careers that are valued by our society. They are skilled craftsmen, entrepreneurs, artists, musicians, scientists, social workers, nurses, doctors, and so on. Those who chose to pursue higher education had no particular difficulties getting into colleges and universities, including highly selective ones, or performing well there once admitted. Many others have become successful in careers without going to college. More important, former students report that they are happy with their lives.

Intrigued by his findings on Sudbury Valley School graduates, Gray conducted additional research on the lives and outcomes of “unschoolers,” or homeschooled children who learn without curriculum and other school-like methods in a manner similar to students at Sudbury Valley and its modern offshoots. He found similar results, revealing that unschooled children are able to easily learn “the basics,” as well as advanced academics, when they are surrounded by freedom, opportunity, and supportive adults.

Q: Students who attend these private democratic schools, or who are unschooled, likely come from relatively well-off households with educated parents. They would learn “the basics” no matter what. But wouldn't children from poor and disadvantaged homes find it harder to learn this way?

A: Interestingly, research shows that this simply isn’t true. Sugata Mitra, professor at Newcastle University in England, has conducted numerous experiments over the past two decades that reveal the incredible power of children—even very poor children—to learn deeply and naturally, without coercion, when they are given freedom, opportunity, and support. Beginning in 1999, Mitra conducted his first “hole in the wall” experiment in India in which he placed a computer with an Internet connection on the outside wall of his office in the heart of the New Delhi slums. Curious about this machine, groups of children mostly aged 6-13, and who were very poor and mostly illiterate, began playing with the computer. Over the ensuing weeks, they learned how to navigate the computer, search the Web, download and use various programs. They learned many English words and taught each other, all in the spirit of play and discovery. They all became computer literate within a 3-month period, and used the computer to learn to read or deepen their native literacy skills.

Stunned by these results, Mitra replicated his experiment in urban slum and rural poor areas throughout India and elsewhere with the same results. He created control groups with similarly situated students learning computer content from a teacher in a traditional classroom, and found that the self-taught students had comparable proficiency. He expanded his experiments over the years to reveal the surprising degree of knowledge children could attain, when given freedom, opportunity, and support. Mitra discusses many of these findings in his award-winning 2013 TED Talk.

Mitra’s experiments show not only the amazing capacity of all children to learn and to learn complex content, they also highlight the incredible power of technology to facilitate self-directed learning throughout the world.

In an age of ubiquitous and affordable technology, and the access to knowledge and information that computers and the Internet enable, the static classroom and top-down instructional model may be growing increasingly obsolete. Innovation is democratizing learning, supporting more children and adults in non-coercive, self-directed education.

Humans are natural learners. These innate learning tendencies do not disappear as we grow, but they are often dulled by coercive schooling where we are trained to be taught. In today’s networked world, the ability to learn “the basics” and so much more has never been easier or more effective.