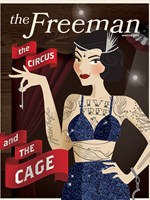 “Democracy is the art and science of running the circus from the monkey cage,” said H.L. Mencken. Download now to learn more. 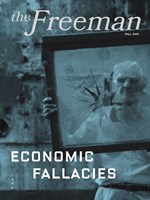 “Economics is haunted by more fallacies than any other study known to man,” wrote Henry Hazlitt in Economics in One Lesson. Download now to learn more. 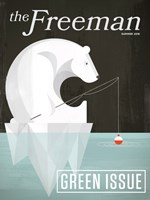 This issue of the Freeman is dedicated to Mother Earth. We operate with the knowledge that, when it comes to the goals of conservation and protection, wealthier is healthier. 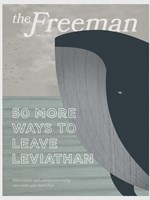 We begin our inaugural quarterly edition of the Freeman in celebration of a great flowering.