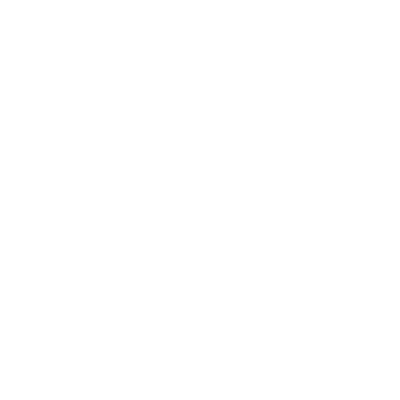 The latest Marvel film has done well at the box office, and for good reason. It is a solid entry in the MCU, and an introduction to a new character that promises to be central to the ongoing narrative arc following Avengers: Infinity War (some spoilers follow).

There are quite a few notable themes in Captain Marvel, and I’ll highlight a couple here. First, we learn a fair amount more about the Kree, the civilization introduced in Guardians of the Galaxy. As Yon-Rogg leads his team into battle, he gives them a pep talk that essentially amounts to the mantra: Be ready to sacrifice yourself for the greater good. While in itself this is indeed a praiseworthy credo, the Kree seem to have taken this emphasis on the common good to an extreme form of collectivism. The Kree collectivist ideology is also combined, at least in some cases, with a sense of racial or civilizational purity.

Our society often emphasizes safety to the detriment of courageous, even risky, action.

By the time we get to Guardians, for example, Ronan the Accuser’s aims to cleanse the galaxy of undesirables is explicit (and the Kree conflict with the Skrulls also coheres with this). So there’s a lot of fodder for exploring themes of individualism, collectivism, and the common good in Captain Marvel.

And related to ideas of individualism and self-realization, a more striking theme throughout the film is Carol Danvers’ journey of self-discovery and actualization. We see in Danvers a woman who has fought her entire life to get to where she wanted to be. Every time she failed, she tried again. Every time she fell or was knocked down, she got back up again. Perhaps more than any hero introduced in the MCU thus far, Carol Danvers embodies the virtue of grit, or perseverance in the face of opposition.

The significance of grit is increasingly being recognized in social science research, and it makes sense. We see its importance in sports, where the truism that hard work often beats mere talent is often expressed. It is equally important in entrepreneurship, where a kind of survivorship fallacy can be manifest.

When we see someone successful, in business or sports or whatever, we don’t see all the failures that preceded that success. And there are many, many failures and falls, both big and small, that come before any achievement of significance. When something like 90 percent of startups fail, we want a culture that encourages and empowers people to get back up, learn from mistakes, and continue to take risks.

In a society that often emphasizes safety to the detriment of courageous, even risky, action, Captain Marvel’s grit may be the most salient feature of the film for our times.

This article is republished from the Acton Institute.

Jordan J. Ballor (Dr. theol., University of Zurich; Ph.D., Calvin Theological Seminary) is a senior research fellow at the Acton Institute for the Study of Religion & Liberty and associate director of the Junius Institute for Digital Reformation Research.