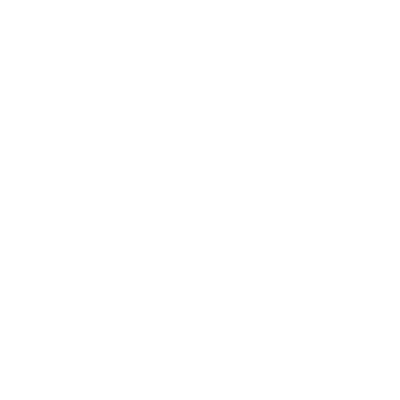 The older I get, the more I realize how brave it is to show up and do the same thing week after week.

When I was younger, I had the impression that it was the pursuers of novelty and the unknown who were brave, and the “slaves of routine” were the ones who gave in to fear. Of course, this is often true.

But if a routine is challenging and important and worthwhile enough, things get flipped.

It doesn’t require all that much courage to flit to something new.

When we commit to routines and then abandon them, I think it’s not because we are inherently “undisciplined,” but because we’re afraid.

It does require courage to stay the course—particularly if you won’t see the results for weeks, or months, or years.

When we commit to routines and then abandon them, I think it’s not because we are inherently “undisciplined,” but because we’re afraid. We’re afraid that all of our work will come to nothing—an already acute fear that becomes stronger when you talk about investments of weeks or months or years of work. We don’t necessarily acknowledge this fear, so it can rise up to sabotage us in different ways—like our “lazy” habits.

Only the really brave see the end of a routine or consistent practice, like those friends of mine who have written daily for hundreds of days, or those wise people who have saved and invested for years, or the men and women who have spent years pursuing sports or martial arts.

This article is republished with permission from James L. Walpole's blog.