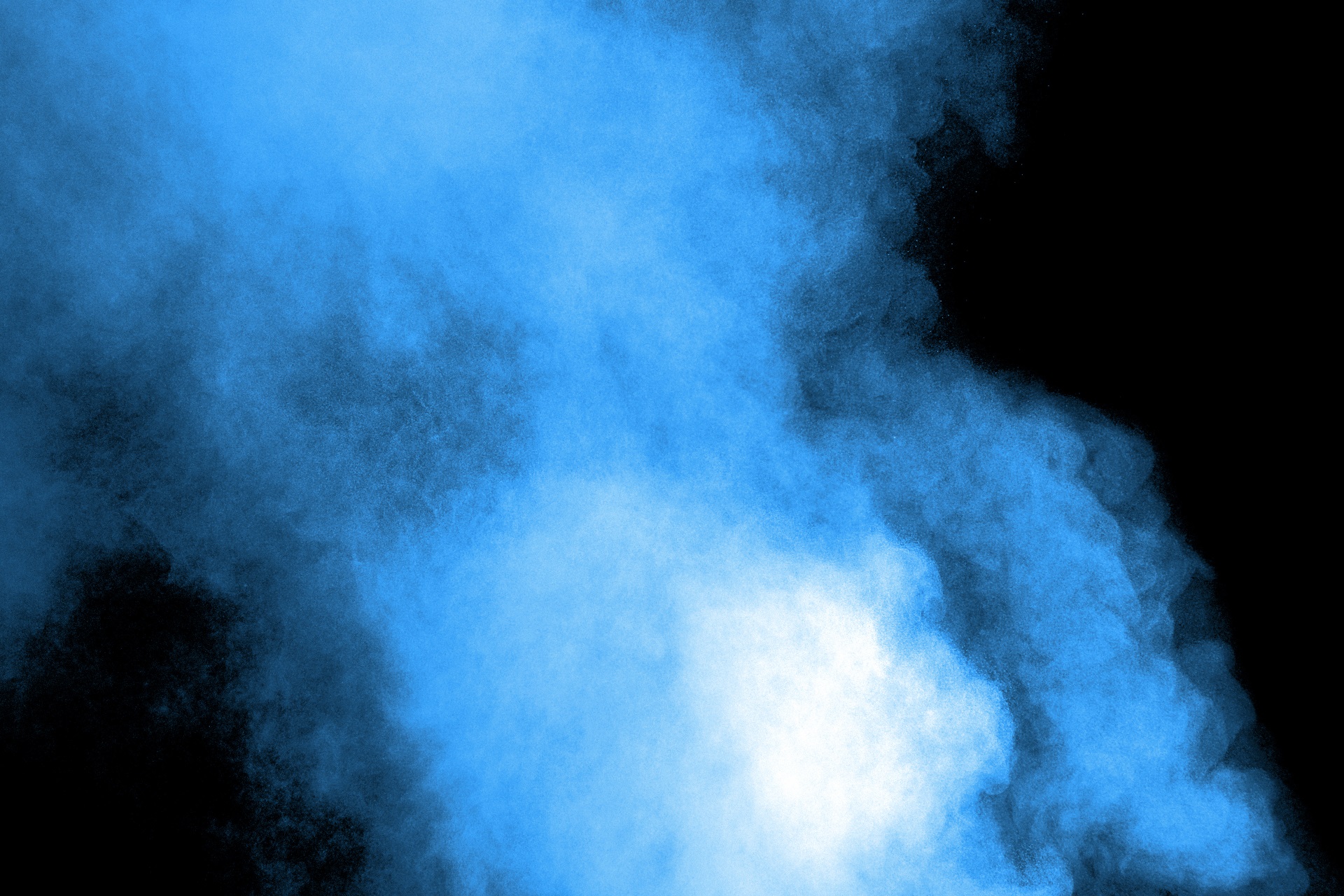 “No one’s born knowing how to do this.”

That’s what my father would tell me whenever I struggled with a task as a child. In fact, he still tells me that from time to time.

And he’s right. No one is born knowing how to do this, whatever “this” happens to be. Everyone has to learn how to do all but the most basic of physical functions. So why is it that we are so willing to encourage and celebrate babies taking their first steps but not young adults giving their all to their first jobs?

Knowledge, after all, is cumulative and carries over to other areas. The lessons we learn while working a retail counter or waiting tables or mowing lawns can be applied to other areas of our lives, even—and especially—when we don’t intend to work those jobs forever.

Taking the time to gain mastery over what seems like the basics is one of the most important cornerstones for building a successful and fulfilling career. Taking a little time now to shore up a weak spot in our knowledge base, even if it’s done “off the clock,” will ultimately save us a lot of time later.

Putting in the time outside of when we technically have to in order to achieve mastery of a skill or process is a lot like leveling up on a side quest in a video game. Sure, what I did may not technically get me any closer to finishing the main quest, but I still got an extra ability point that makes the main quest easier.

More than that, learning how to carry the tray isn’t just about carrying trays. It’s about the attitude we bring to a job, even if we don’t love it. It’s about our mindset when approaching an unfamiliar task. It’s about reining in our egos when we’re tempted to think of ourselves as “better” than the work we’re doing.

As you read through these essays, you’ll find a number of people who ultimately became very good at what they do. But before they became great, they acknowledged their limits and put in the work to overcome them.

They started with the basics. They put in the reps.

They learned to carry the tray. 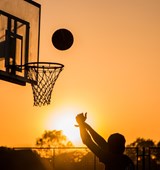 It's easy to focus solely on the fact that a fantastic player hit a fantastic shot in a fantastic situation. But those moments don't matter very much if those players are not in a position to take shots that actually count for something.