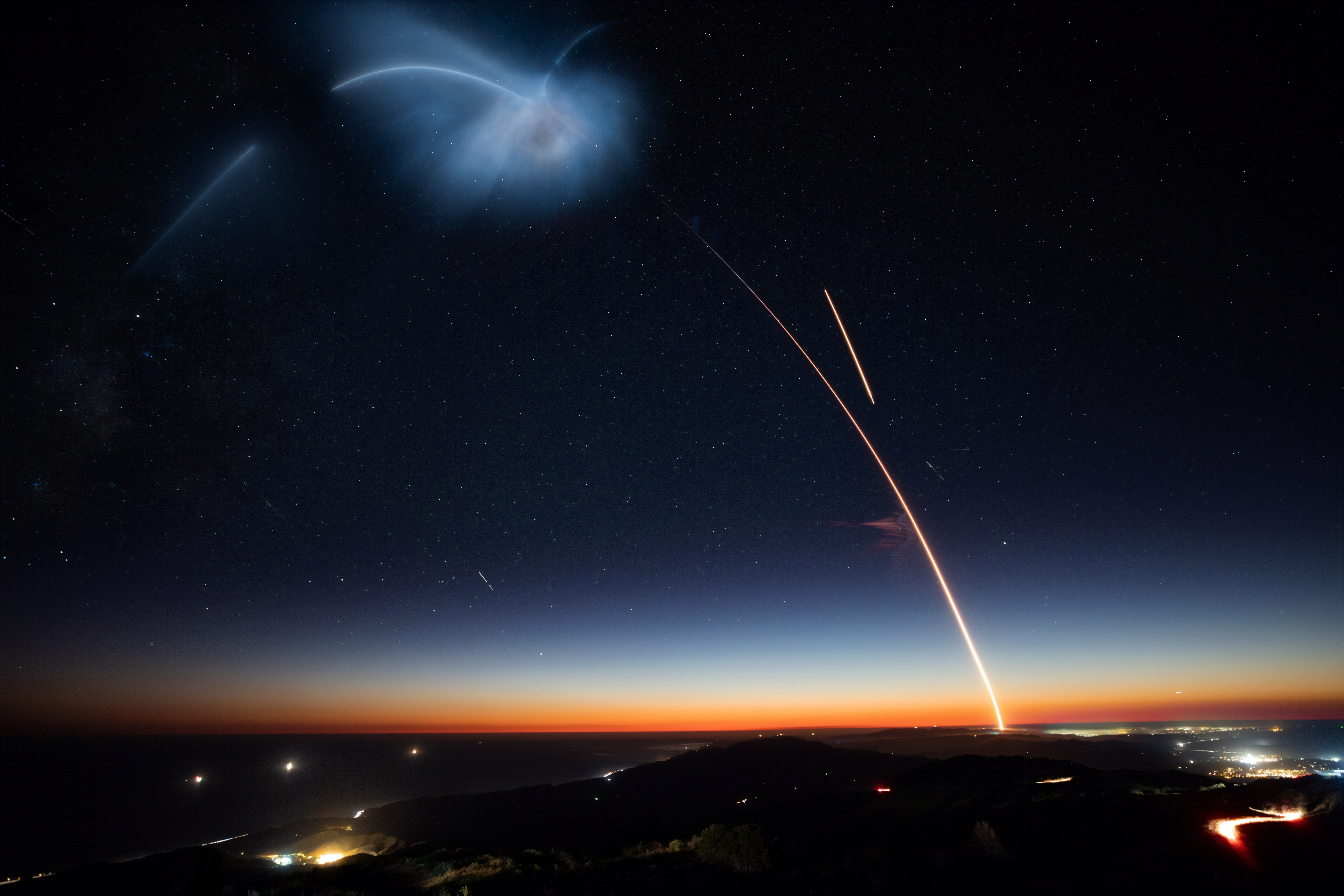 That statement probably seems a little ridiculous. After all, internships are for college students and recent graduates, right? What thirty-something in their right mind would take such a low-paying, bottom-rung, inherently temporary position?

It should be noted that I applied for this internship after five years of working in various part-time volunteer jobs, donating my time and effort to various roles and projects.

I was aware of my own limitations. That’s why.

I volunteered my time because I knew I had no relevant credentials or experience for the kind of career I wanted. I was confident that I could do the kind of work that I wanted to do, and do it well enough to be worth paying me, but I had no real way to prove it. I had a young family and other personal factors that made going back to school out of the question, so I needed some other way to demonstrate at least competency.

I put in the time. I did the work. I made connections. I established myself as someone who would reliably put forth the effort. And then I applied for an internship at FEE. My 33rd birthday was two weeks after my first day.

And I kept putting in the effort. I learned basic HTML and wrote essays in the evenings after cooking dinner and getting the kids ready for bed. I talked through article topic ideas with my husband on the drive to grandma’s house. Heck, I called into staff meetings from hospital beds (no one asked me to, and I don’t recommend this, but it works for me).

That was two years ago. And I don’t regret a single bit of it.

To be clear, I didn’t always enjoy it. There were a lot of movies I didn’t watch, a lot of social events I didn’t go to. There were times when I finished up work items in my parents’ living room on Saturday afternoons or went to bed late. And there are still moments when the answer to the question “Was it worth it?” is “It will be,” instead of “It was.”

But my goal is not and has never been to maximize the amount of fun I have. It has always been to have a satisfying career that makes a difference in the world.

I’m not here to tell you that you need to take on more than you can reasonably manage or that you must improve yourself the exact same ways I did. Of course not. You and I are different people. What you want out of life is certainly not the same thing I want out of life. Your career goals are not my career goals. Your areas of interest and aptitude don’t match mine.

Benjamin Franklin wrote in Poor Richard’s Almanack, “A stitch in time saves nine.” I’ve never been all that fond of sewing, so I prefer Patrick Rothfuss’s version: “A moment in the mind is worth nine in the fire.”

When you’re just starting out (no matter your age), “in the fire” feels much more like what building a career is than counting stitches. Taking a little time now to improve yourself will ultimately free you up down the road to do the things you actually want to do, even if what you’re doing now doesn’t seem to have any relevance to your ultimate goal.

What you gain from learning to carry the tray isn’t about the tray. It’s the attitude, the mindset, that you bring to your duties. It’s the reputation and brand that you build for yourself. It’s taking ownership of your work and performance. It’s thinking entrepreneurially about your life as a whole, not simply where it intersects with starting a business.

So take a moment in your mind now. Believe me, it’s way better than nine in the fire.

Kobe Bryant was one of the most esteemed professional athletes ever to touch a ball. However, the question we're answering here is, how? He was not the most talented athlete to ever walk this earth, so how did he achieve this level of success?