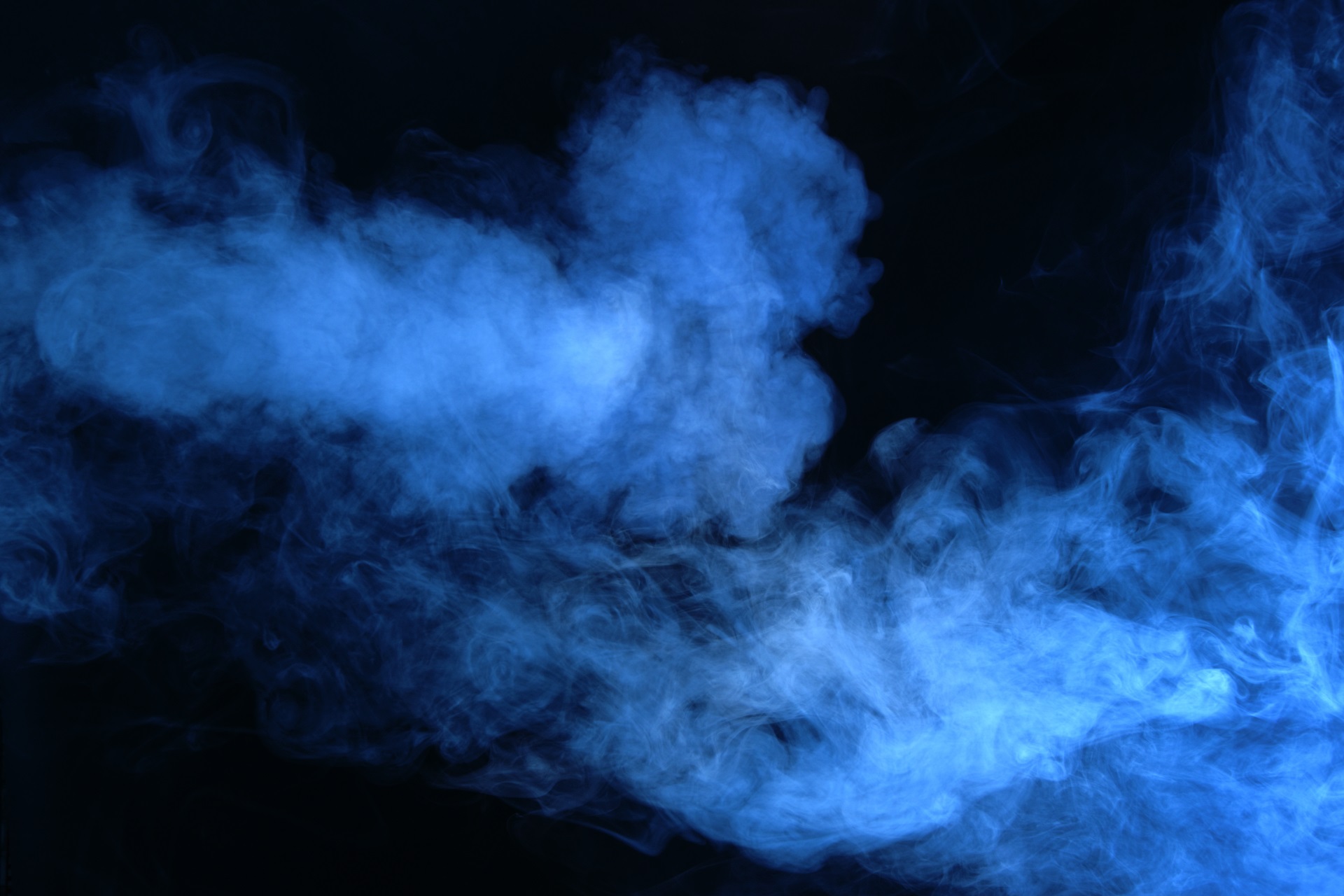 Creativity is not just someone’s skill with a paintbrush or a pen. It’s the ability to see different aspects of the world and find connections that other people don’t.

Thousands of years before Van Gogh, Rembrandt, or Picasso redefined what it meant to be an artist, it was ancient human creativity that turned rocks, beetles, and flowers into the pigments and paints those artists used. Even more creativity went into the creation of their easels, palettes, canvases, and brushes.

Lawyers and doctors, plumbers, and bricklayers all need creativity just as much as musicians, actors, and writers.

But being creative is difficult, and for most people, it gets ever-harder as they grow up and life’s pressures begin to take over.

Why? Science offers an answer.

In cognitive psychology, the greatest predictor of creativity is the degree to which a person displays “openness to experience”. Openness is about how receptive people are to new ideas and unfamiliar situations, and it’s one part of the five-factor model commonly used by psychological researchers to assess an individual’s personality.

This trait is crucial to imagination and creativity.

But just because someone is predisposed to openness doesn’t mean that they are able to be creative on command, or that they can be creative all the time.

In fact, it’s impossible to be permanently engaged in uninhibited, open thinking because doing so directly conflicts with analytical reasoning, task-based mental operation. Modern neuroscience research has shown that our brains operate with two competing systems that play an important role in creativity, imagination, and execution.

One system, called the Default-Mode Network, is often understood as a state of “mind wandering” and is operating when we’re engaged in unconscious tasks and emotional states such as daydreaming or empathizing with other people.

The other system is called the Task-Positive Network and is an analytical mode used in performing specific tasks requiring focused attention and logical reasoning.

While we all use both systems all the time, we can’t use both at the same time.

This has a lot of significant implications for anyone who wants to build an environment that encourages and nurtures creativity.

Monty Python writer/performer John Cleese aptly referred to these systems as the “open” and “closed” modes.

In the open, or more creative mode, we are thinking playfully and using our imagination—that is, we're exploring all of the different types of ideas that may come out of our minds without too much consideration for practicality, factual accuracy, or whether or not they're logically sound. We’re thinking in unconstrained, uninhibited terms.

By contrast, in the closed mode, we are thinking practically, rationally, and critically. We’re analyzing our ideas and actions, deconstructing the fruits of our previous creativity—reining in our most fanciful ideas in order to make them attainable in the real world. We’re deliberate and constrained in our thinking, and we need to be in order to execute the task we’re trying to accomplish.

In a 1991 presentation for Video Arts and in a related talk at the Creative World Forum nearly 20 years later in 2009, Cleese clarified the value of each mode:

We need to be in the open mode when pondering a problem — but! — once we come up with a solution, we must then switch to the closed mode to implement it. Because once we’ve made a decision, we are efficient only if we go through with it decisively, undistracted by doubts about its correctness.

Both modes are necessary for innovation. However, Cleese goes on to point out a common problem most of us deal with as we become adults and adopt more responsibility in life:

To be at our most efficient, we need to be able to switch backwards and forward between the two modes. But — here’s the problem — we too often get stuck in the closed mode. Under the pressures which are all too familiar to us, we tend to maintain tunnel vision at times when we really need to step back and contemplate the wider view.

Even people who are professionals working in creative industries are frequently at the mercy of these pressures and the resulting competition between neurological systems. There’s always another email to write, another coworker or client to speak to, the next meeting to schedule, more supplies to order...

There’s always some new task to execute and those tasks can always serve as a distraction that prevents the mind from becoming unfocused and playful long enough to enter the open mode.

So the question is: How do we create a work environment that allows our people to break free from those kinds of pressures and become their most creative selves as often and for as long as possible—without sacrificing productivity? 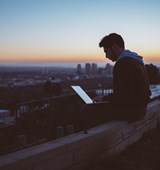 Monty Python writer and performer, John Cleese, said that the solution to the problem of getting stuck in the closed mode is to intentionally build what he calls a “creative oasis.”