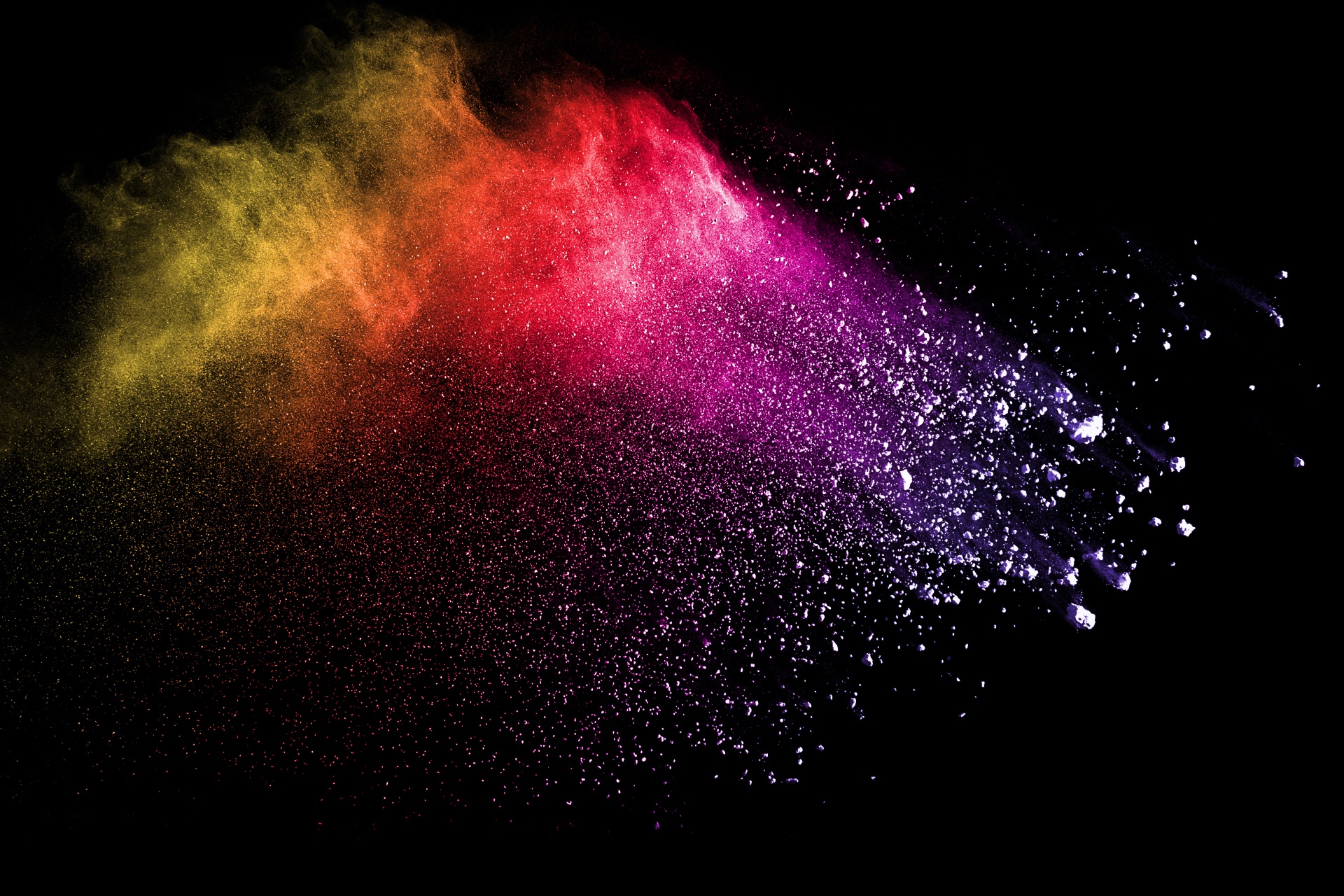 The difference between sadness and depression, feelings of inadequacy and Impostor Syndrome, is whether or not these feelings are chronic. Self-doubt and inadequacy can take hold on us at any given point in time, but when we’re continually ridden with these thoughts despite contrary evidence of success is when we can become aware that we have Impostor Syndrome.

Here are a few of the common thoughts held by people with Impostor Syndrome:

When we view our progress, we can often see some of the hurdles we overcame and how far we’ve come. But when the impostor views their past, they see nothing. They see a zero-sum game that they’ve been playing where no matter how much work they put in, nothing happens.

And the psychology backs this up as well. Studies show that our memory is not reliable and that it’s shaped by our current self-image. This means that if we’re currently feeling the full effects of Impostor Syndrome then our mind will shape our memory to align with this feeling. But this can also be a virtue because if we have feelings of self-confidence and positivity then our subconscious can shape our memories in such a way that we have a positive outlook on our past.

No matter how much our current viewpoint distorts our memories, it’s important to realize that there’s always something positive that we did to further our success and skill in the past. We’re never at ground zero. A great way to make these concrete is to start documenting your progress online, which could be through a blog, YouTube channel, or podcast. Just be creative and you’ll find a variety of ways to document not only to yourself but to future employers your value and the work that you’ve already done.

But when fully combatting Impostor Syndrome, there are two sides to the picture. One is realizing that you’ve accomplished more than you think you have and being able to showcase this to yourself and the world. The other side is realizing that no one is perfect and everyone is struggling in the same ways that you are, no matter how much more successful they may be. This has become considerably harder given the impact social media is having on the younger generations.

It’s become easier to scroll through someone’s perfectly curated images than to understand what’s really going on in their life. A lot of times the idea of perfection is what causes us to start comparing ourselves to others, especially on social media. As Theodore Roosevelt once said, “Comparison is the thief of joy.” And if we see others as inherently better than ourselves, we’ll eventually develop Impostor Syndrome and a whole slew of negative emotions against ourselves and others.

We know ourselves from the inside, but others only from the outside. Thus we’re constantly aware of all our anxieties, doubts and idiocies from within. Yet all we know of others is what they tell us.

No one really knows what they’re doing. Everyone’s putting on some sort of image, whether online or in-person. It’s a leap of faith to realize that everyone else must be as anxious, uncertain, and flawed as we are. And we can be certain of this because vulnerabilities and negative emotions cannot just be curses that have just fallen upon us uniquely, they are universal features of the human mind.

Life can be so much broader, once you discover one simple fact, and that is that everything around you that you call “life” was made up by people who were no smarter than you. And you can change it, you can influence it, you can build your own things that other people can use. — Steve Jobs

Everyone feels the same resistance pulling them away from doing the important things. The only difference is that the professionals have learned how to manage resistance and actually sit down to do the work.

Although CEOs, lawyers, and others we envy are successful and making tons of money, they still have feelings of self-doubt, inadequacy, depression, anxiety and everything you’re feeling. If we were in their roles, we’d not be impostors; we’d simply be normal. Once we realize this we can humanize everyone we once felt isolated from and achieve the success we’ve been yearning for.

The Impostor Syndrome by the Book of Life

The Story of the Self

This article is reprinted with permission from On Breaking the Mold.

When I interview junior developers for our engineering apprenticeship, most of them are aware of this syndrome, and they’ll mention that it’s something they need to overcome and fight against.

That’s the wrong attitude to have.

Ethan Nelson is a writer and spiritual advocate for Becoming Conscious.