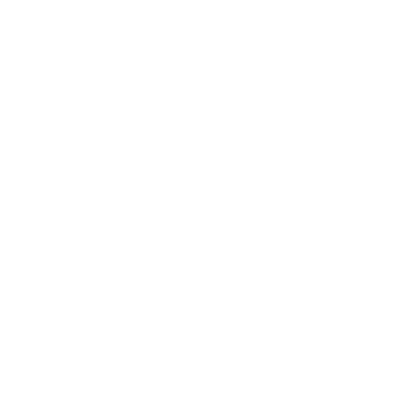 Why Reading about Big Ideas Is Necessary for Success

Before I begin, let me be clear that nothing I say should be taken as a slight against the institutions that were central to my upbringing. As far as schools go, mine were pretty good, and even now, I can say that my education was worth something – a lot, actually – so again, let me stress that these are abstract considerations divorced from personal experience. No education is complete without a healthy contempt for school.

G. K. Chesterton once said, “Without education, we are [in danger] of taking educated people seriously.” In the same vein, no education is complete without a healthy contempt for school. Though contempt by itself is an ugly thing, contempt grounded in understanding can save us from overvaluing grades, credentials and other measures of academic success.

Academic merits indicate a desired level of performance within the classroom, but they do not necessarily indicate value beyond the classroom.

Case in point: Ignatius J. Reilly, the so-called protagonist from A Confederacy of Dunces. Despite having a master’s degree and a pathological obsession with Boethius, the man is unemployed and unemployable, good for less than the good-for-nothings down at the nightclub. In fact, Reilly is like a malformed Chesterton: a medievalist reactionary decrying “the myth of progress,” minus the wit, minus the charm, minus the personal qualities that would make him a useful scholar. Ignatius is thoroughly schooled but horribly educated.

That is what school threatens to make of good minds.

He is the product of twelve years of public school, four years of college and two years of postgraduate studies. He was the model student; he succeeded academically; he did everything he was supposed to do according to parents, teachers and other assorted superiors; so of all people, he should have been the most prepared, right? The most ready, the most fit for life? It would seem that way – but instead, he gets fired from pushing hot dog carts.

That is the perfect student. That is what school, apart from Chestertonian perspective, threatens to make of good minds. Is school necessarily bad, then? No, but we may need to rethink what it means to be educated.

Education is about readiness for life, or to put it differently, education is about knowing what you need to know to live how you want to live. To this end, school may be of some use – if you happen to thrive in that environment; if the teachers, more than just teaching “subjects,” foster your personal independence; and if the institution exists for the sake of learning, not for the sake of itself (which requires a great deal of tolerance for being questioned, criticized and told “no”) – but even then, it carries tremendous opportunity costs.

Is it worth it? Maybe, maybe not – who can say?

For grade school: eight hours a day, three-fourths of a year, for twelve years before entering “the real world.” For college: four years, many thousands of dollars and habitual sleep deprivation. For graduate school: two to four years, a second helping of student loans and, for some people, a room full of bottles from drinking away their academic remorse.

Is it worth it? Maybe, maybe not – who can say? But this we know for certain: when school loses sight of education; when it engenders harmful passivity; and when it leads you to treasure grades more than good cheer and life itself, it becomes bad for you. For the sake of every Ignatius, let us think on these things. 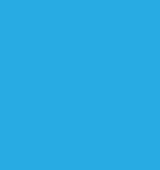 Joshua Spell is a humanities graduate saving money for a career apprenticeship program called Praxis. In addition to being an illustrator, he likes to read about mythology, economics and homesteading.

Why Reading about Big Ideas Is Necessary for Success