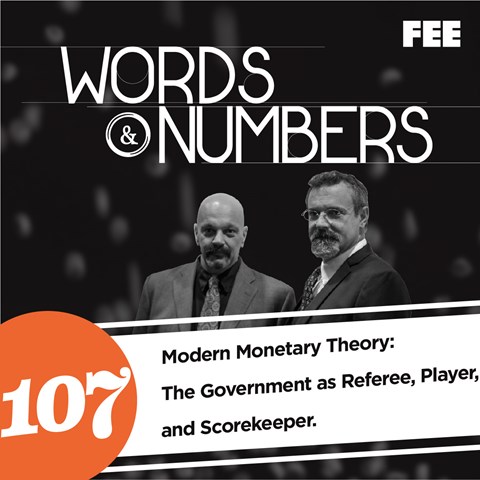 Modern Monetary Theory The Government as Referee, Player, and Scorekeeper

This week, economist and theorist Warren Mosler joins James and Antony to explain the details of Modern Monetary Theory (MMT). With 40 years of experience in finance and monetary operations, Mosler is a leading expert on MMT, is a co-founder of AVM—a brokerage, trading, and administrative services firm—and lectures on monetary economics around the world. He covers the important ramifications stemming from the adoption of MMT and how coercive shifts of resources benefit public infrastructure, and responds to criticisms of MMT. With supporters in Washington such as Alexandria Ocasio-Cortez and Bernie Sanders, MMT is quickly gaining a strong following, and Warren, James, and Antony discuss the important points on this winding theory and more.

Topic of the week

Let us know what you think at: