"We Want to be Regulated" 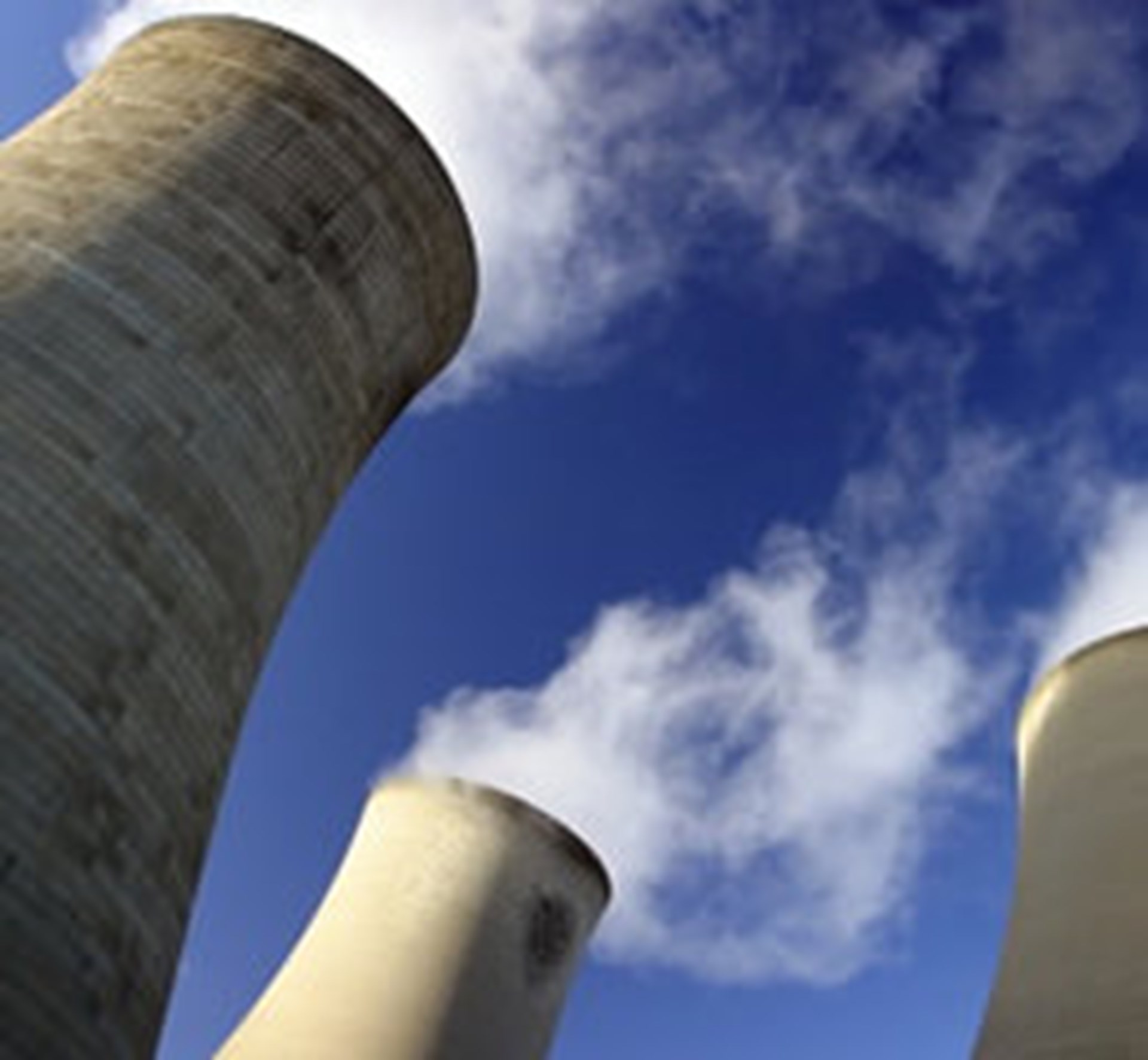 Efforts in Washington to write a major climate-change law are causing some Bootlegger/Baptist coalitions to fall apart and new ones to emerge.  In late September Exelon Corporation, a major electric utility, followed industry partners PG&E and PNM when it resigned from the U.S. Chamber of Commerce.  The Chamber opposes the Waxman-Markey climate-change bill, which would sharply limit carbon emissions, raise the cost of power, and in effect impose as much as a 15 percent tax increase on each U.S. household.  Exelon, PG&E, and PNM favor the law. They are heavy nuclear-power producers.

In an earlier comment on the fracturing of the U.S. Climate Action Partnership (USCAP), an industry-environmentalist coalition pushing for cap-and-trade carbon emission controls, Environmental Defense Fund president Fred Krupp repeated a commonly held misconception about government regulation when he said:  “It’s very unusual for big corporations to raise their hands and say, ‘We want to be regulated for something that we’re not regulated for now.”  Exelon, PG&E and PNW apparently make his point.

But as a matter of fact, industry support of regulation is not rare at all; indeed, it is the norm.  And in the United States it is as American as apple pie.

A somewhat casual investigation of business history reveals that it was the U.S. Chamber of Commerce, with the special assistance of General Electric president Gerard Swope, that supported passage of President Roosevelt’s 1933 National Industrial Recovery Act.  The Act, with its Blue Eagle codes affecting 2.3 million employers, attempted to place all American industry in a price-fixing cartel.  But while the Chamber and many large firms supported FDR’s cartel, many firms, including Ford Motor Company, did not.

Going back further, we are reminded by Howard Marvel, writing in the 1977 Journal of Law of Economics, that it was the owners of the newly built water-powered textile plants that supported the English Factory Acts (1802 and on), not the owners of older mills that used far more labor per unit of output.  The legislation limited child labor and hours and conditions of work, which raised the costs of labor-intensive producers.  The industrialists who joined with other crusaders to support the legislation are remembered as philanthropists.

In 1907 it was the electric utility industry led by Samuel Insull that lobbied for state regulation in the hopes of escaping a less predictable and intractable municipal control.  And it was in 1910 that American Telephone and Telegraph Company chairman Theodore Vail successfully called for federal regulation of long-distance telephone just when the Bell patents were expiring and new competition was, as he put it, “skimming the cream” from the market.  Even Magna Carta (line 35) specifies a standard width for all cloth sold in the kingdom — all in the name of consumer protection, scholars tell us.  The standard happened to be the width of looms operated by the London weavers.  The less fortunate Bristol weavers had to break and modify their looms to compete.

A focus on environmental regulation reveals a host of Bootleggers and Baptists who have coalesced, sometimes quietly, to support output restrictions.  In hearings before passage of the 1972 federal Water Pollution Control Act, industrialists located along the Ohio River argued for the law. They faced pollution controls imposed by the Ohio River Sanitation Commission and wanted a national level playing field.  Only federal regulation would solve their problem, and they supported it.  It was the coal interests in Ohio and West Virginia, along with environmentalists, that lobbied for the 1990 Clean Air Act amendments requiring scrubbers on newly built and modified coal-fired electric utilities.  As Bruce Ackerman and William Hassler famously noted in their 1981 book, Clean Coal/Dirty Air, the scrubber requirements eliminated the clean-burn advantage of western coal and kept the higher sulfur eastern coal producers happily operating.

Yes, industry support of legislation that imposes restrictions on output is commonplace, but one begins to understand this more fully after careful scrutiny of the lobbying process.  It is seldom the case that every firm in an industry supports restrictions.  When John Deere petitioned EPA (Environmental Protection Agency) to increase the stringency of the air-emission standard on small gasoline engines, it was because Deere had a patent on cleaner engines. When the Chicago meat packers lobbied Congress to pass the 1906 Meat Inspection Act, it was because of markets lost to consumer fear over Upton Sinclair’s The Jungle and Argentine beef producers who were invading the U.S. market with lower priced food.

And when nuclear-power producers Exelon, PC&E, PNM, and others lobby for a federal statute that would impose high costs on coal-fired competitors, there should be no question why.