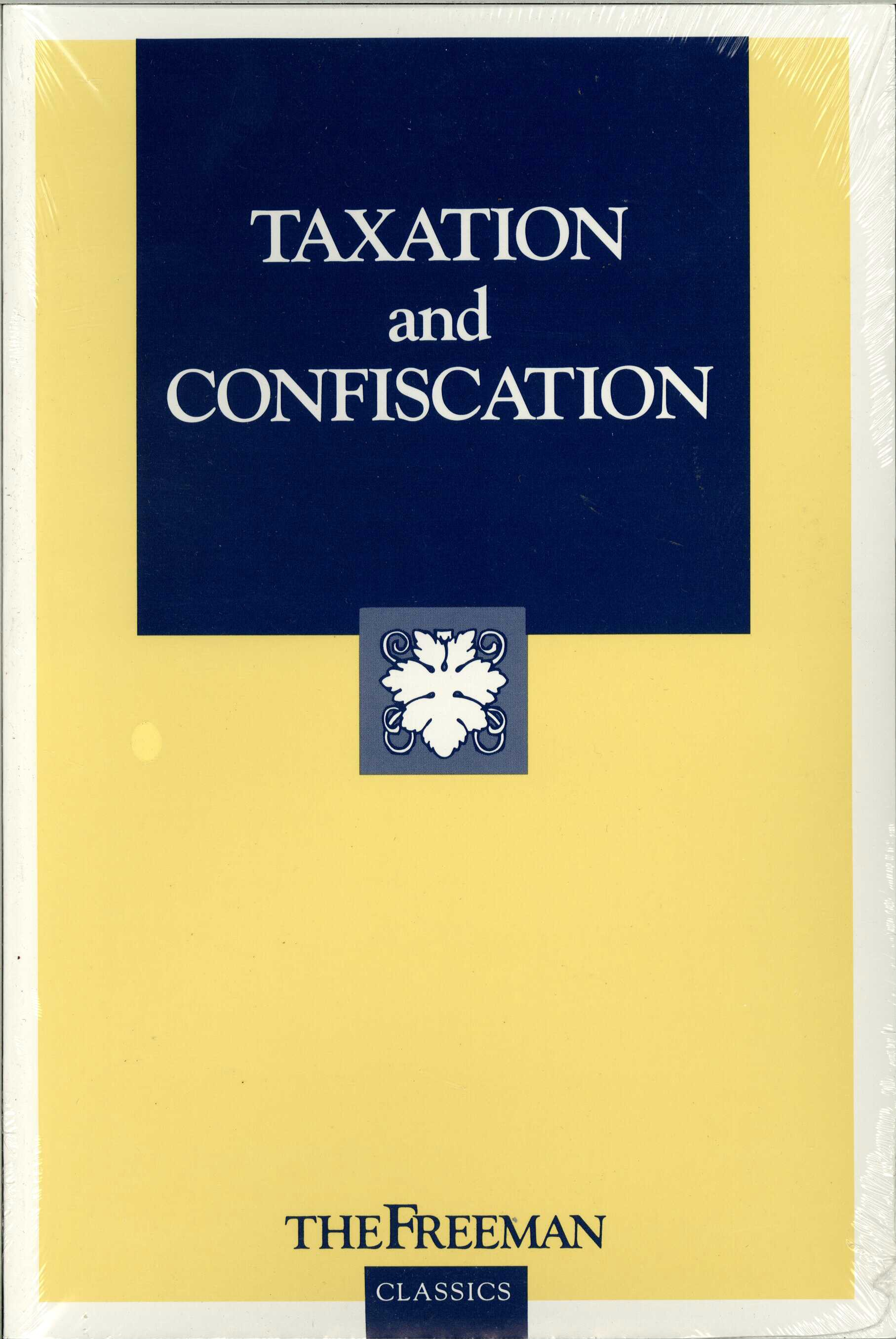 This volume of Freeman reprints all address the role that taxation plays in a modern society. The 21 essays cover four general areas: the use of taxation as a tool of social justice, its use as a tool of social reform, its use to regulate production, and its effects on capital accumulation and long term growth. Topics include several looks at state and local taxation as well as the relationship between taxation and education. Taken together, they make for a very useful introduction to taxation and public finance issues from a classical liberal perspective.