In Memory of Andrea Millen Rich

I can only add a personal note of appreciation for what Andrea has meant to me and to the Foundation for Economic Education. 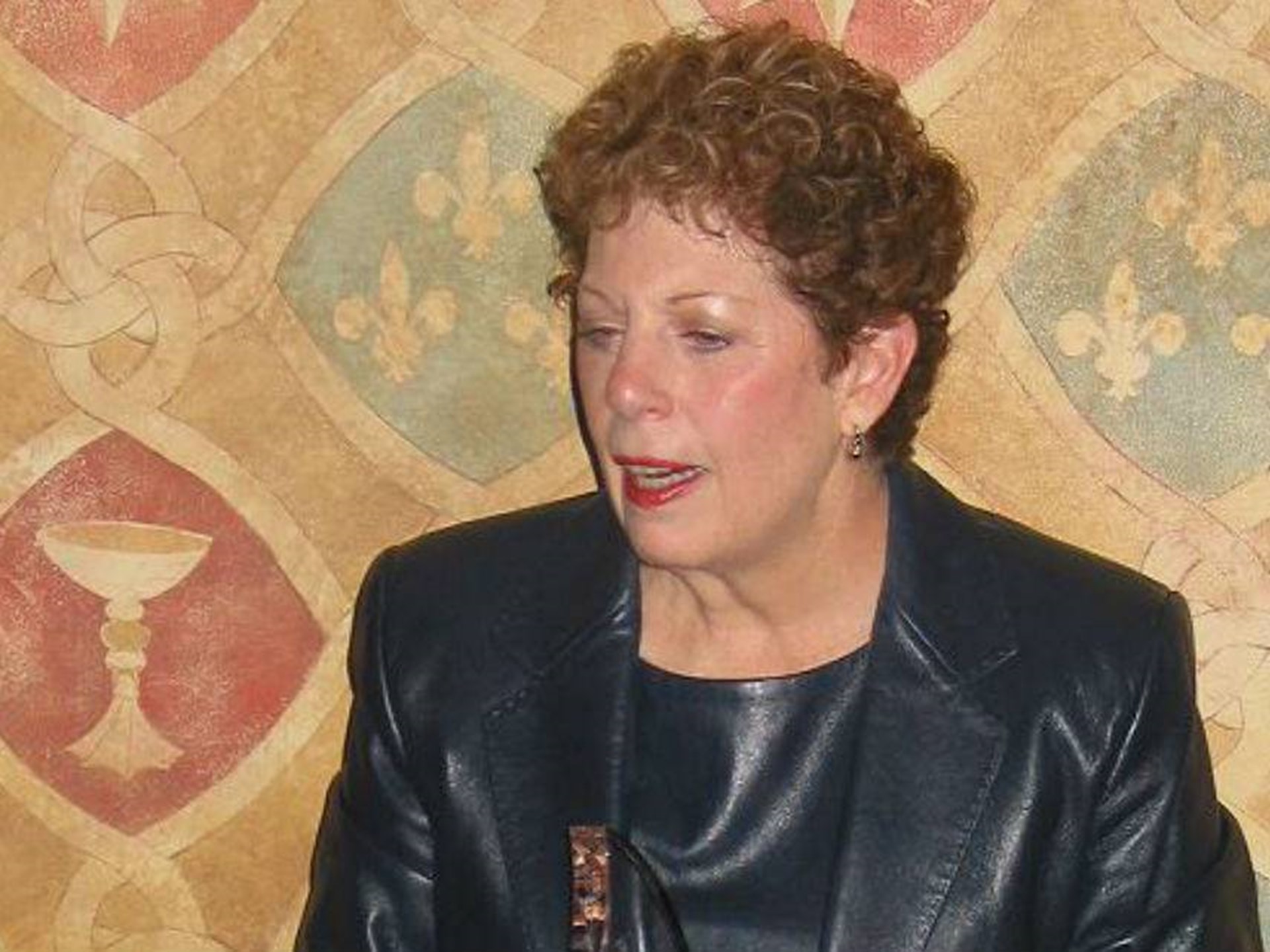 I was grieved to hear of the passing this week of Andrea Millen Rich. The extraordinary accomplishments of this remarkable woman on behalf of liberty are well articulated at Atlas Network, Cato Institute, and Reason. To these, I can only add a personal note of appreciation for what Andrea has meant to me and to the Foundation for Economic Education.

For more than 40 years Andrea was at the center of the libertarian movement, a mentor, counselor, friend, supporter, facilitator, networker, and gracious hostess to hundreds of freedom lovers—young, old, well-known, obscure, successful, down-on-their-luck, didn’t matter.

I was particularly moved by these words because I was one of those obscure freedom lovers for whom Andrea acted as hostess, facilitator, and networker to provide an introduction to our community.

While I had viewed the world through a Hayekian lens since first reading FEE’s magazine The Freeman in graduate school, I was decades into my banking career before knowingly meeting anyone of like mind—until I attended a reception for supporters of the Institute for Humane Studies at the home of Andrea and her husband Howie Rich. Although she didn’t know me from Adam, she saw that I was a stranger and introduced me around. A short time later, she secured me an invitation to a dinner for FEE trustees and their guests, at which she made sure that I met just about everyone. This has made all the difference in my life.

She was willing to engage in a substantive discussion and challenge my thinking on any matter that I raised with her.

Some five years later, she supported my election to the FEE’s board. Her term as trustee had begun during Don Boudreaux’s tenure as president, and his recollection at Café Hayek is that “she quickly became the board member on whom [he] leaned the most for counsel and guidance.”

In my own experience, during the years that our terms overlapped, she took her stewardship obligation very seriously, and she gave the organization the benefit of all her experience and wisdom. When her term expired, always the networker, she actively helped to recruit an influential friend to fill the vacancy. During my subsequent tenure as chairman, and later as executive director, I greatly valued both her insight and her candor even though she no longer had any formal affiliation with FEE. She was willing to engage in a substantive discussion and challenge my thinking on any matter that I raised with her.

FEE and I are a small fraction of the many liberty-minded organizations and people that Andrea touched in a deep way. We are eternally grateful to her.

Wayne Olson is the Chairman of FEE's Board of Trustees and a former executive director of the Foundation for Economic Education.