The LERA Award is the highest honor presented to a FEE alumnus or alumna. 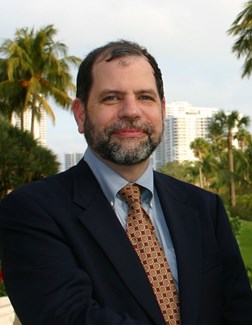 Dr. Cowen is University and also Faculty Director of the Mercatus Center. He received his Ph.d. in economics from Harvard University in 1987.

His book *The Great Stagnation: How America Ate the Low-Hanging Fruit of Modern History, Got Sick, and Will (Eventually) Feel Better* was a New York Times best-seller. He was recently named in an *Economist* poll as one of the most influential economists of the last decade and several years ago Bloomberg BusinessWeek dubbed him "America's Hottest Economist." *Foreign Policy* magazine named him as one of its "Top 100 Global Thinkers" of 2011.

He also co-writes a blog at www.marginalrevolution.com and he has recently initiated an online economics education project, MRUniversity.com. His last book *The Complacent Class* appeared in February and has made numerous bestseller lists. He first attended a FEE seminar at the age of 13 in 1975, at which age he also was reading *The Freeman*. 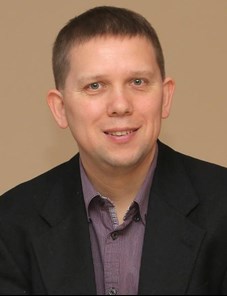 Zoltan Kesz is one of the founders of the Free Market Foundation in Hungary.The mission of the Free Market Foundation is to represent, defend, and advance free market values, ideas, and policies in Hungary and among speakers of the Hungarian language. The foundation stands for personal liberty and responsibility, the rule of law, and tolerance, the strengthening of liberty rights, transparency, and constitutionalism. In 2015, he won a by-election in Hungary in a crucial moment. His historic victory ended the two-thirds majority and absolute power of the governing party. Now he is a Member of Parliament as an independent. He has published many articles both in English and Hungarian. Kesz has a weekly column in one of the country’s popular online papers. 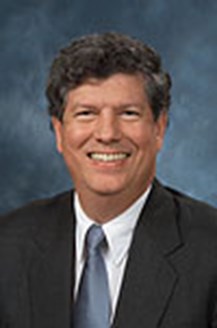 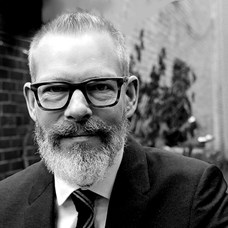 Matt Kibbe is President and Chief Community Organizer at Free the People, an educational organization turning Millenials on to the values of liberty. He is also President of AlternativePAC, a political organization supporting Liberty candidates for federal office including Gary Johnson for President in 2016. AltPAC’s “Dead Abe Lincoln” ad is the most viral political ad in the history of the Universe. Kibbe is also a senior editor at Conservative Review.In 2004 Kibbe founded FreedomWorks, where he served as President for 11 years. He also served as Senior Advisor to a Rand Paul superPAC. Kibbe has worked as chief of staff for a U.S. Congressman, an economist for the U.S. Chamber of Commerce, and at the Republican National Committee.Dubbed “the scribe” by the New York Daily News, Kibbe is most recently author of the #2 New York Times bestseller Don’t Hurt People and Don’t Take Their Stuff: A Libertarian Manifesto (HarperCollins 2014). He appears frequently on national media, including FOX News, HBO's Real Time with Bill Maher, CNN, MSNBC, PBS, and CSPAN. 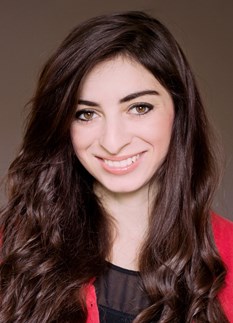 She has published in academic journals and in major media outlets such as the Wall Street Journal, Philadelphia Inquirer, MSN, and U.S. News and World Report, among others. Her research is in law and economics, political economy, development economics, and entrepreneurship. She is currently conducting interviews with tech entrepreneurs and creating a unique survey to examine early tech start-ups and the regulatory framework in their industries, as well as, finishing up a book analyzing the policies in response to the 2008 financial crisis