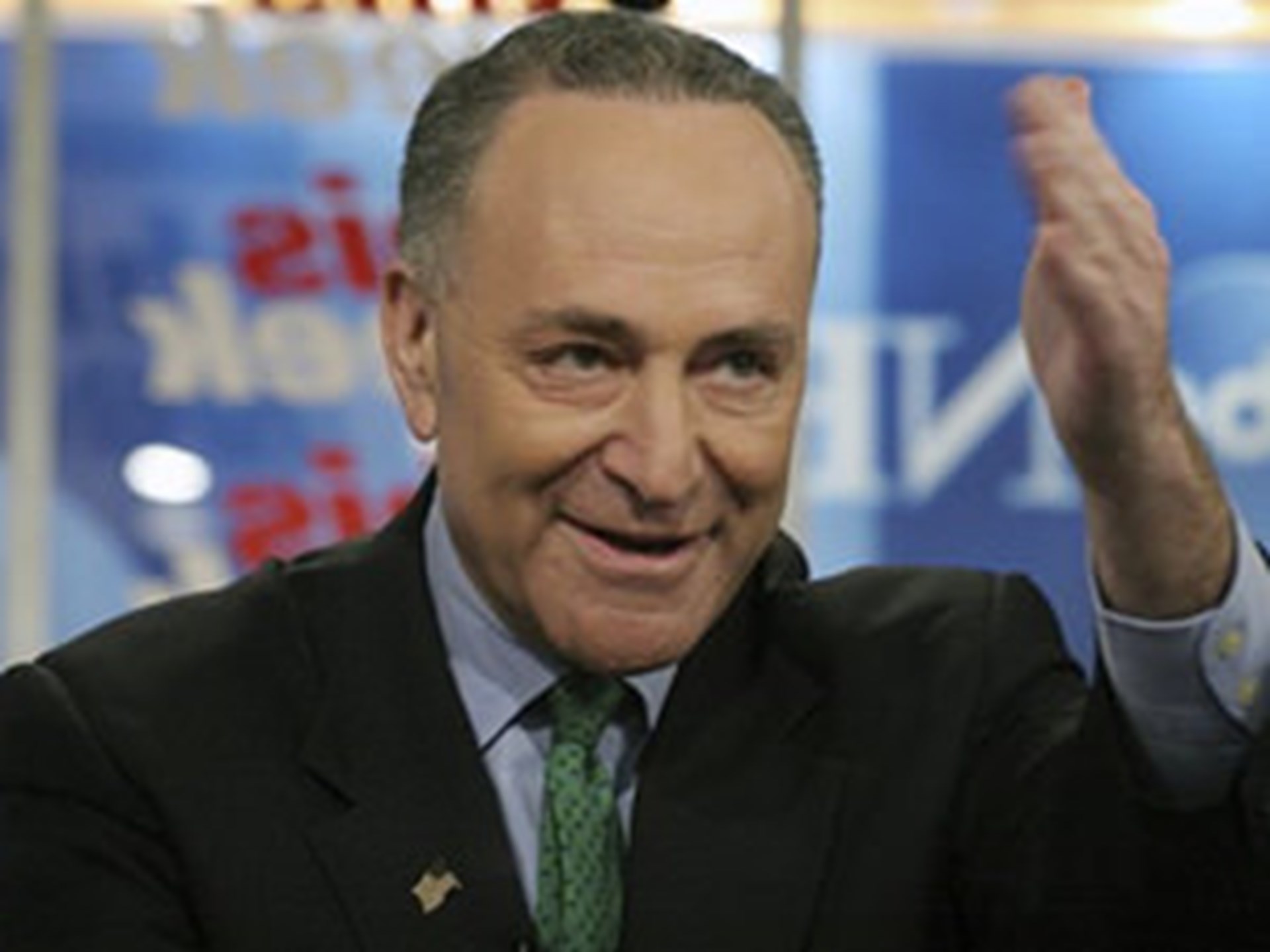 In 1969 economist Harold Demsetz identified an important flaw in much public policy analysis, the “Nirvana Fallacy.” We would do well to keep it in mind as we think about solutions to the current economic problems. Demsetz described the fallacy thus:

A common form of the fallacy is rejection of the imperfect free (or freer) market in favor of (presumably) omniscient, omnipotent, and omnibenevolent government regulation. A ”flawed” but achievable arrangement is set against an (alleged) ideal, though it is left unestablished whether the ideal can in fact exist. The problem with this form of analysis should be obvious. If the ideal is not available, then the comparison is invalid and yields no practical information. If the rejected arrangement were compared to other achievable—that is, imperfect—alternatives, it might well be judged superior.

A recent example of the Nirvana Fallacy comes from Sen. Charles Schumer of New York. Earlier this week Schumer, appearing on MSNBC’s “Morning Joe,” explained how Congress and the Obama administration will prevent a recurrence of our financial troubles. Schumer said:

You’re gonna find a different system of regulation. The real problem—and this is government’s fault …—when the financial world changed, the system of regulation didn’t…. That will change. There will be a strong, quiet, hopefully more unified federal regulator…. And he’s gonna be tough–or she. But they’re gonna be quiet. So like when Bear Stearns began to run into trouble, they’re gonna call the heads of Bear Stearns in and say, “All right fellas, you’re getting rid of those two hedge funds; you’re gonna raise more capital—even if means you have lower profitability. We’re not gonna tell anyone you’re doing this, but you do it or we’re gonna take sanctions against you.” … You need a tough, strong regulator, unified—no holes in the system— … who … sees the problem ahead of time, so they have complete transparency, they know exactly what’s going on … and they come in and say ‘straighten up even if your … profitability is lower and your stock has to go down.

We should be grateful to Schumer for providing such a detailed answer because it affords an excellent opportunity to see how the Nirvana Fallacy underpins the regulatory approach to economic problems.

We see at once that Schumer is engaged in question begging, a key feature of the fallacy. He assumes what he must demonstrate—namely, that a regulator would have the characteristics he supposes. Several problems plague Schumer’s objective, but I’ll focus on one: the knowledge problem, which stems from that fact that the most critical economic knowledge is not readily obtainable statistical data. (The other problems involve incentives and mission creep.) Reread Schumer’s description with my emphasis:

So like when Bear Stearns began to run into trouble, they’re gonna call the heads of Bear Stearns in…. You need a tough, strong regulator, unified—no holes in the system— … who … sees the problem ahead of time, so they have complete transparency, they know exactly what’s going on.

Now ask yourself what Schumer apparently has not asked himself: How will the regulators “know exactly what’s going on”? Spotting Bear Stearns’s specific hedge-fund problems “ahead of time” (!) would have required insights and hunches that only entrepreneurs with money at risk could be expected to have—and even those might not have been enough. Fortune-telling is not a widely distributed skill. It’s not a matter of toughness or access to Bear’s books. At the very least, it’s a matter of entrepreneurship (not to mention luck), which is profit-driven. Bureaucratic regulators bring no such talent to their jobs. More likely, they’d enforcing formal (possibly outdated and irrelevant) rules, looking for a repeat of the last problem, while missing the next one entirely. As Nassim Nicholas Taleb might say, it’s the next black swan, not the last one, that bites you.

Schumer apparently assumes these insurmountable obstacles away. Worse, he shows no awareness of them. As a result, he perpetuates misconceptions that give people a false sense security about regulation, thereby making them more vulnerable to risk than otherwise. Bernard Madoff’s Ponzi pigeons thought they were protected by the SEC. Would they have been better or worse off without that “protection”?

Schumer’s fallacy is actually worse than the standard Nirvana Fallacy. He doesn’t compare his unrealizable regulatory vision to the free market but rather to the corporatist economy, replete with government bailouts, moral hazard, easy credit, and all the other ways of disabling market forces that lured big financial firms into trouble in the first place.

The closest we can get to what Schumer says he wants is through the discipline—that is, the regulation—imposed by the unfettered market. That includes bankruptcy’s Sword of Damocles and the freedom of traders to sell short, that is, to profit by betting that a company’s stock is overvalued and acting to communicate that information to the market early. Predictably, the government is planning to restrict short-selling. Bad regulation drives out good.

Tsvetelin Tsonevski the Director of Student Programs at The Independent Institute. He is formerly the director of academic affairs at FEE. He holds an LL.M. degree in Law and Economics from George Mason School of Law.