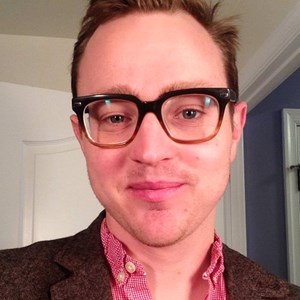 Rob Montz is a professional writer based in Washington, D.C. He used MPI support to write, direct, and produce his first documentary, Juche Strong. The film offers a critical examination of North Korea’s history and propaganda apparatus. In 2013, Juche Strong screened in select theaters in Washington, D.C., and New York City. The film also screened before the Cato Institute and the Seoul Foreign Correspondents’ Club, among others. Major publications featured the film, including BBC World News and The Economist. Montz has been published by the New York Times and the Wall Street Journal.