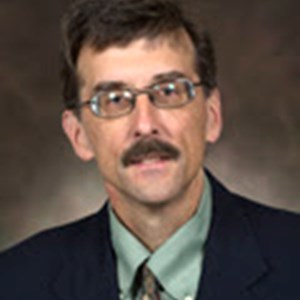 In addition, Dr. Clauson also completed doctoral work in economic theory at West Virginia University and in modern European intellectual history from the University of Kentucky. He anticipates beginning work on a graduate diploma in political theory from the London School of Economics.

His published works include A Study of Scottish Hermeneutical Method from John Knox to the Early Twentieth Century: From Christian to Secular (Edwin Mellen Press, 2004) and A History of the Idea of God’s Law (Theonomy): Its Origins, Development and Place in Political and Legal Thought (Edwin Mellen Press, 2006). With Dr. Mark Smith and Dr. Tom Mach, he is working on a new book entitled Meandering to Zion: The Political Thought of the Christian Left.