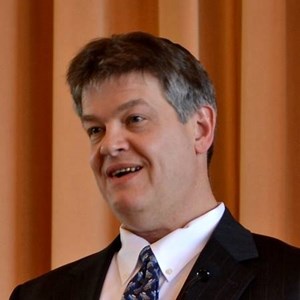 Jeff Jacoby has been a columnist for The Boston Globe since 1994. He has degrees from George Washington University and from Boston University Law School. Before entering journalism, he (briefly) practiced law at the prominent firm of Baker & Hostetler, worked on several political campaigns in Massachusetts, and was an assistant to Dr. John Silber, the president of Boston University. In 1999, Jeff became the first recipient of the Breindel Prize, a major award for excellence in opinion journalism. In 2014, he was included in the “Forward 50,” a list of the most influential American Jews.