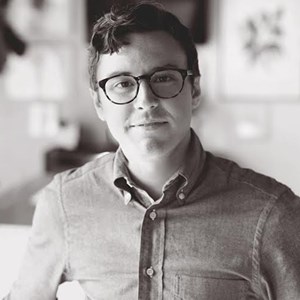 Member of Board of Trustees

Nathan Bond is the co-founder of Rifle Paper Co., an
international stationery and lifestyle brand based in Winter Park,
Florida. Founded in 2009 together with his wife Anna, Rifle
Paper Co. has been recognized as one of the fastest growing
privately held companies in America, with more than 150
employees and carried in over 6,000 retailers around the world.

Bond led the company as CEO until 2021 and currently serves on
their board. He also serves on the boards of the Acton Institute,
Magdalen College, and the Chesterton Academy of Orlando.

In 2015 Bond was named to Forbes magazine’s 30 Under 30 list
of young game changers, movers, and makers. An Orlando
native, he resides in the area with his wife Anna and their three
sons.