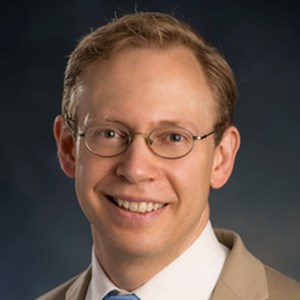 Charles R. Hankla is Associate Professor of Political Science at Georgia State University in Atlanta. He is also Director of Governance Programs and Senior Research Associate at the university’s International Center for Public Policy (ICePP). Charles earned his PhD in 2005 from Emory University, and he also holds degrees from Georgetown University and the London School of Economics.

Charles' research is in the fields of comparative and international political economy, and he has a particular interest in political institutions as they relate to fiscal decentralization, budgeting, and trade and industrial policy. His research has included cross-national, quantitative studies and also field-work based analyses of India and France. Charles' previous work has appeared in such journals as the American Political Science Review, International Studies Quarterly, and Comparative Political Studies.

Charles’ administrative responsibilities have included nearly three years as director of graduate studies, where he was responsible for overseeing the political science department’s MA and PhD programs. He serves or has served on dozens of dissertation and thesis committees for students in political science, economics, and public policy. He also directs an exchange program with Sciences Po Lille in France and has led students on a study abroad program to Presidency University, Kolkata in India.

Charles is also an active consultant, particularly on topics related to fiscal decentralization and public budgeting. Most recently, he has worked on projects related to Mozambique, Vietnam, and Egypt that were supported by the US State Department, USAID, and the UNDP.