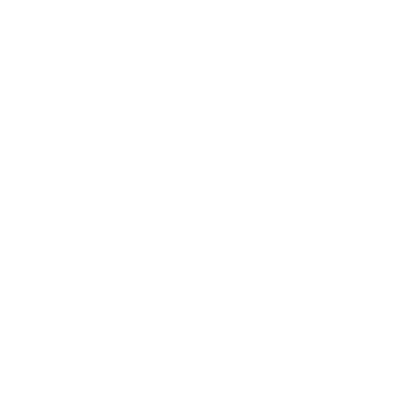 There’s No Such Thing as an Unregulated Market

How Cities Put the Brakes on Taxicabs

The benefits of free markets and the problems with government intervention are well illustrated by the unfolding story of smart phone-based car services such as Uber and Lyft.

The entrepreneurs who created Uber saw what they believed to be a great way to create value for city travelers: Uber’s app could connect riders with the closest available car, show waiting riders their cars approaching, measure the distances traveled, calculate the fares, bill the riders, pay the drivers, and let both drivers and riders leave reviews for others to see. What an idea!

They spotted an undiscovered market, which promised profits. So they went for it. Sure enough, they are earning big profits.

Where do those profits come from? They come, like all profits earned in free and voluntary exchange, from creating value for others—in this case, from providing a valuable service to city riders.

These profits reward Uber for the valuable ride service it is providing and “tell” the company to do more of it—to develop and expand its service. Uber is now expanding within cities and extending service to new cities and new countries. Its success is drawing competitors, such as Lyft, into the field.

There is a downside, of course. The great Joseph Schumpeter called innovation in a dynamic economy “creative destruction,” the destruction of old, worse ways of serving others through the creation of new and better ways. Whenever riders choose Uber instead of old-fashioned taxis, those choices mean smaller profits, or even losses, for the taxicab companies. Those losses tell the cab companies to do less of what they are doing, to contract, or to change the way they do business.

If we had free markets for city ride services, that would be the whole story so far. The preferred ride services—Uber and imitators—would thrive, and older, clumsier ways of connecting riders with cars would gradually disappear.

But we don’t have free markets for city ride services. Legislators and government bureaucrats have political authority to intervene in these markets. And the taxicab companies, whose profits—and even existence—are being threatened, are trying to use this authority to block or impede the creative destruction that is doing so much to improve the lives of city dwellers.

Note this well: The government’s authority to interfere in the business of city ride services, an authority ostensibly and officially meant to protect the public from inferior ride services, is being used in practice to impede public access to superior ride services. It illustrates the way government intervention is generally used: to benefit some special interest group—in this case the taxicab companies—at the expense of its customers and competitors. Uber has threatened to leave Maryland altogether if the Maryland Public Service Commission goes through with a proposal backed by Yellow Transportation, the largest cab operator in Baltimore, to regulate it as a taxi operator. Virginia sent letters to Uber and Lyft, ordering each to cease and desist “until it obtains proper authority.” In Europe, according to The Wall Street Journal, “Thousands of European taxi drivers snarled traffic in cities across the continent, protesting car-hailing services provided by Uber Technologies and others.” In Chicago, according to The Washington Post, taxi companies are suing the city for compensation for the loss of what was, before Uber, their oligopoly on providing rides in Chicago.

Where, and to what extent, Uber and its patrons will remain free to do business with each other—free of interference by impertinent government—remains to be seen.

What should be done? The markets for city rides should be set free. It is unfair to taxicab companies for Uber to charge market prices while taxis must charge what regulators decree. But the sensible response to this unfairness is to unburden the taxis and leave all ride services free to compete.

2. There’s No Such Thing as an Unregulated Market

There’s No Such Thing as an Unregulated Market

How Cities Put the Brakes on Taxicabs