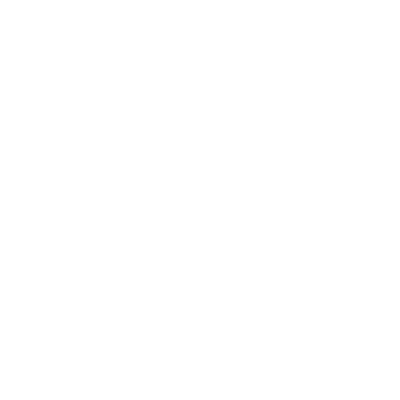 How the Profit Motive Can Help Fight Climate Change

Article 1. How the Profit Motive Can Help Fight Climate Change

Decarbonization of the global economy has been one of the main objectives of the green movement for many years. Carbon dioxide emissions from the burning of fossil fuels, many scientists worry, could result in catastrophic global warming.

Unfortunately, renewable energy is nowhere close to producing enough power to replace fossil fuels. Should we, therefore, limit our overall energy consumption instead—harming productivity and restraining the growth in peoples’ standard of living in the process? Not necessarily. As the data show, market forces are actually pretty good at reducing the amount of energy used in production.

Over the last two centuries, the world’s economy has grown almost 100-fold. That expansion was powered by fossil fuels, the burning of which helped to raise the level of carbon dioxide (CO2) in the atmosphere from 0.0284 percent in 1820 to 0.0407 percent in 2017.

The switch to green energy is proving so difficult in part because renewable energy is difficult to scale up. Just think of the hectares of land and miles of coastline that would have to be covered by wind turbines if wind energy were to produce as much energy as fossil fuels can.

When nature does not cooperate, green energy becomes unpredictable and inconsistent.

Another disadvantage of green energy is the unreliability of supply. Wind turbines need wind to turn the blades, water turbines need rain to fill the dams with flowing water and solar panels need sunshine. When nature does not cooperate, green energy becomes unpredictable and inconsistent.

To further complicate matters, green energy is still substantially more expensive than more conventional sources of energy. As such, economic growth and, consequently, people’s standard of living, will continue to depend on the use of fossil fuels. The good news is that production processes are becoming more environmentally friendly throughout much of the world.

Energy Efficiency Is Good for Business

Consider the five largest economies in the world. The World Bank estimates that the United States produces roughly 24 percent of the world’s wealth. The European Union (EU) produces 22 percent, China 15 percent, Japan 6 percent, and Germany, if considered independently of the EU, 5 percent.

After China abandoned its inefficient communist system of production, its CO2 emissions per dollar of GDP fell.

Most people assume that businesses, left to their own devices, cannot be trusted to be environmentally conscious. And, strictly speaking, it is true that businesses are primarily concerned with their bottom line. Energy consumption, however, usually accounts for a large share of corporate expenses. And so there is a strong incentive for businesses to cut their energy consumption.

“Energy is their single greatest cost, greater than wages and salaries, materials and supplies..."

Take, for example, the car manufacturing industry. According to one study, “The amount of energy used in different stages of car production (press, body, paint, and assembly) is almost 700 kWh per vehicle and the energy cost is almost 9-12 percent of the total cost [of production].” What’s true for large manufacturers is also true for small businesses. One survey found that one in ten small business owners claim that “energy is their single greatest cost, greater than wages and salaries, materials and supplies, etc. Another 25 percent claim energy is one of the two or three largest business costs they have.”

It is in the interest of producers, in other words, to keep their energy costs down. That’s one of the reasons why global CO2 emissions per dollar of output declined from 2.14 kilograms in 1960 to 0.74 kilograms in 2014 or 65 percent.

The profit motive, in other words, can be added to technological improvements in production processes as a proven way of reducing fuel consumption per dollar of output and, consequently, lowering of CO2 emissions. And that process will become even more dramatic when the cost of renewable energy falls in relation to less environmentally friendly alternatives.

How the Profit Motive Can Help Fight Climate Change