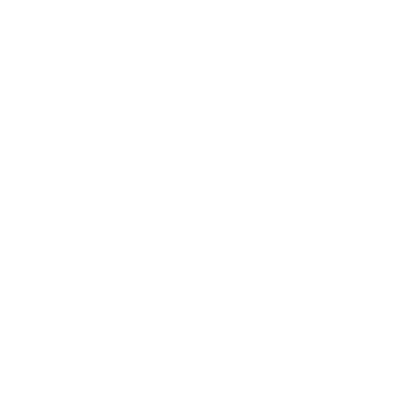 Article 6. Affording It All

People who don’t understand—or who don’t care about—economics say funny things. Well, they would be funny if they weren’t so damaging when translated into government policy. Take Lawrence O’Donnell, host of MSNBC’s The Last Word with Lawrence O’Donnell. He must be a smart guy. He’s articulate. He’s been an adviser to a senator of some intelligence (the late Daniel Patrick Moynihan) and a staff director for two Senate committees. He was a producer and writer for the television drama The West Wing and has been associated with other television programs.

So how could O’Donnell permit himself to say this in a promo that ran on his network: “We can afford anything in this country. It’s just a matter of deciding what our priorities are. . . . There isn’t anything we can’t afford, if we prioritize.”

This clearly is nonsense. He seems to be saying that if we prioritize—ignore who “we” are for the moment—we have the resources to satisfy everyone’s wants. He also might mean that if we prioritize, there isn’t any particular thing we can’t afford. I doubt that’s what he has in mind because it would be far less sweeping a statement. Even so, it would still be nonsense.

We live in a world of scarcity. Individually and collectively we want more than available resources can yield. That will remain true even as the supply of resources expands. That’s how people are. Ends exceed means. Demand exceeds supply. That’s why we economize and always will. That is why human action is choosing. That is why we face tradeoffs all the time. Indeed it is why the discipline of economics exists.

If we literally could afford everything in terms of resources and time, we would have no need to prioritize. But prioritizing doesn’t prevent us from running out of resources.

I assume that Lawrence O’Donnell knows all this. To be fair, tucked in between the two sentences I quoted is this: “If we want [fair and decent health care] we can afford that. It may mean that we have to cut back on something else somewhere else. But we can do it.” But then he immediately forgot he had said this.

I’d guess it was just a demagogic strike at those who think we can’t afford a government that spends close to $4 trillion a year. He apparently wants to say that anyone who believes this is just a stingy bastard, especially when it comes to the poor, the elderly, and the sick.

As a subscriber to the principle of charity, I tried hard to make sense of O’Donnell’s statement. Maybe he really means we can afford everything he thinks is worthwhile. I doubt that’s true, but it takes us into another area of discussion.

Who is “we”? Of course, O’Donnell means the taxpayers. It’s quite remarkable how some people sit around casually spending other people’s money. You’d think our incomes were public property. By that logic the government budget isn’t $3.8 trillion. It’s something over $14 trillion—the entire GDP. The 73 percent of our income not taxed is actually a form of government spending because some government could have spent the money some other way but chose not to.

People who think like that (or whose premises logically commit them to think like that) no doubt assure themselves that it’s all for the good of the country. But they can’t escape the fact that their schemes merely empower an elite whose real priority is keeping the corporate state intact. The benefits handed to people outside the governing clique are intended at best to consolidate and maintain power.