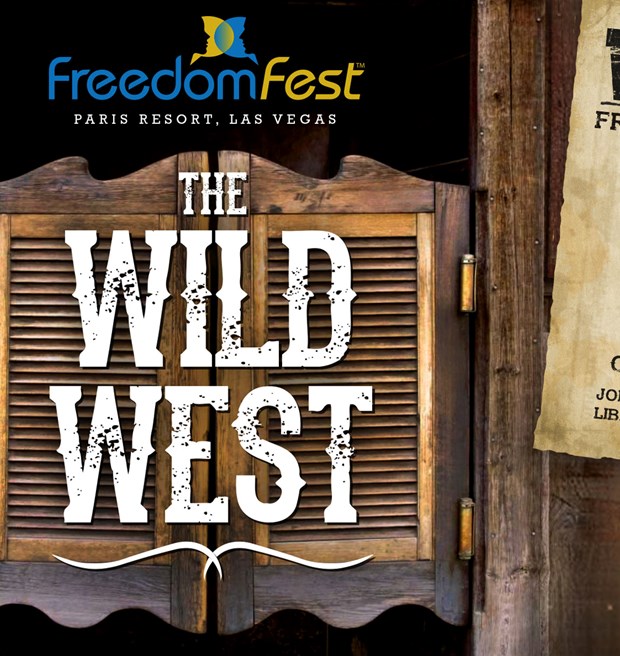 Add this to your calendar: