Zhores Medvedev's Life: A Chilling Reminder of How the Soviets Weaponized Psychiatry against Dissidents

The practice of categorizing one’s enemies as “insane” became a ready tool of suppression in the Soviet state founded by Lenin and developed under Stalin. 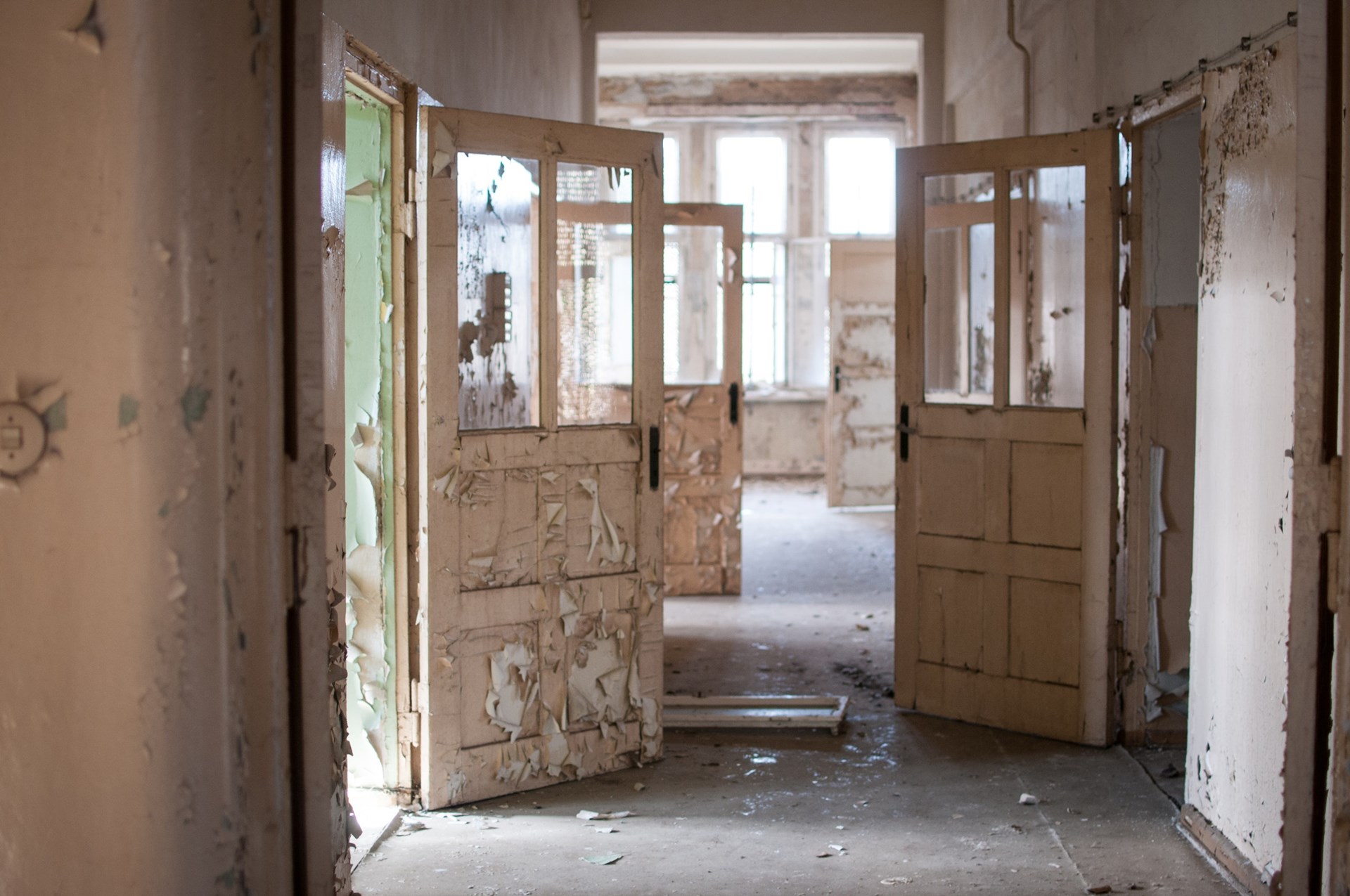 The New York Times obituary opened with a simple recitation of facts: “Zhores A. Medvedev, the Soviet biologist, writer and dissident who was declared insane, confined to a mental institution and stripped of his citizenship in the 1970s after attacking a Stalinist pseudoscience, died … in London.”

Zhores Medvedev, his twin brother Roy (still alive at 93), the physicist Andrei Sakharov, and the Nobel Prize-winning novelist Aleksandr Solzhenitsyn were leading dissidents. They courageously put their lives on the line to smuggle manuscripts out of the Soviet Union. They wanted the wider world to learn the truth about the “the workers’ paradise” that so many Western intellectuals (some deluded, others having gone over to the dark side) praised.

One Soviet technique of oppression was to declare that political dissidents were insane. They were then incarcerated in psychiatric hospitals where they were tormented and tortured.

A generation of Americans has been born since the Soviet Union, the USSR that President Ronald Reagan boldly labeled “the evil empire,” ceased to exist. They have little to no concept of how ferociously the USSR’s communist tyranny suppressed dissent. As the Times obituary of Dr. Medvedev illustrates, one Soviet technique of oppression was to declare that political dissidents were insane. They were then incarcerated in psychiatric hospitals where they were tormented and tortured. Some were used as human guinea pigs for dangerous experiments. (Shades of Hitler’s buddy, Dr. Mengele.) Some even succumbed to the not-so-tender ministrations of those “hospitals.”

I recall one particular example of the disgusting abuse of human beings in Soviet psychiatric hospitals. Vladimir Bukovsky, who will turn 76 later this month, spent a dozen years being shuffled between Soviet jails, labor camps, and psychiatric hospitals. One of the “therapies” administered in a psychiatric hospital was putting a cord into Bukovsky’s mouth, threading it from his throat up through his nasal passages, and then drawing it out through one of his nostrils. (Maybe the cord went in the opposite direction; I’ve never been interested in memorizing torture techniques.) Alas, this communist “treatment” did not “cure” Bukovsky of his rational (not irrational) abhorrence of tyranny and brutality.

Marx's Influence on the Soviets

The warped thought process that led to the perversion and weaponization of psychiatry in the Soviet Union can be traced back to the communist icon and thought leader Karl Marx. Marx propounded a spurious doctrine known as “polylogism” to justify stifling dissent. According to Marx, different classes of people had different structures in their minds. Thus, Marx declared the bourgeoisie to be mentally defective because they were inherently unable to comprehend Marx’s (allegedly) revelatory and progressive theories. Since they were, in a sense, insane, there was no valid reason for communists to “waste time” arguing with them. On the contrary, communists were justified in not only ignoring or suppressing bourgeois ideas but in liquidating the entire bourgeois class.

The USSR’s infamous secret police energetically wielded quack psychiatry as a club with which to destroy political dissidents.

The practice of categorizing one’s enemies as “insane” became a ready tool of suppression in the Soviet state founded by Lenin and developed under Stalin. The USSR’s infamous secret police energetically wielded quack psychiatry as a club with which to destroy political dissidents. If you want more information about how the Soviets kidnapped and misused psychiatry, here is a link to a document that describes what American agents of the USSR were taught about psycho-political techniques in the late 1930s. (The provenance of the booklet is murky, and Soviet apologists have long tried to discredit it, but in light of numerous psychiatric abuses known to have been committed with the approval of the USSR’s rulers, the content of the book is highly plausible.)

The incarceration of Zhores Medvedev in psychiatric hospitals in the 1970s was a monstrous injustice. His “crime” was having exposed the bizarre pseudoscience of Lysenkoism that Stalin had embraced in the 1950s. Lysenko’s quack theories led to deadly crop failures and widespread starvation. Nevertheless, Stalin backed him by executing scientists who dared to disagree with Lysenko. Millions of innocents lost their lives because “truth” in the Soviet Union wasn’t scientific but political.

Another vivid example of the destructive consequences of politicizing truth is related in Solzhenitsyn’s exposé of Soviet labor camps, The Gulag Archipelago. Certain Soviet officials decided to increase the steel shipped to a certain area. When the planners issued orders for trains to carry double the steel to the designated destination, conscientious engineers informed them that it couldn’t be done. They pointed out that the existing train tracks could not support such great weights. The politicians had the engineers executed as “saboteurs” for opposing “the plan.” What followed was predictable: the loads were doubled, the tracks gave out, and the designated area ended up getting less steel, not more.

As the havoc wrought by Soviet central economic planners repeatedly demonstrated, the communist central planners refused to abandon their insufferable self-delusion and mystical belief in the power of their own will to alter reality.

This episode shows where the true insanity was in the USSR. The central planners believed that constructing their ideal country was simply a matter of will. Alas, reality doesn’t conform to the whims or will of any human being, but the arrogance of central planners remains stubbornly impervious to that inescapable fact of life. Instead, as the havoc wrought by Soviet central economic planners repeatedly demonstrated, the communist central planners refused to abandon their insufferable self-delusion and mystical belief in the power of their own will to alter reality. This was the true insanity, compounded by the error of persecuting competent scientists like Zhores Medvedev.

Sadly, the practice of branding political opponents as “insane” is not confined to the now-defunct Soviet state. In 1981, when I was completing my master’s thesis on Solzhenitsyn, I telephoned an American college professor of history to ask whether he recalled if Solzhenitsyn had been granted honorary US citizenship. (He hadn’t. President Ford didn’t want to offend the Soviet leadership.) The reply to my question was this: “Aleksandr Solzhenitsyn belongs in an insane asylum.” The virus of Marx’s polylogism is, unfortunately, alive and well in American academia.

As for Zhores Medvedev, may he now rest in peace and receive his reward for his integrity and courage.

Mark Hendrickson is Adjunct Professor of Economics at Grove City College, where he has taught since 2004. He is a Fellow for Economics and Social Policy with The Center for Vision and Values and is on the Council of Scholars of the Commonwealth Foundation.