You're Afraid of Power, Not Trump

What if Trump had no means to act on his threats? 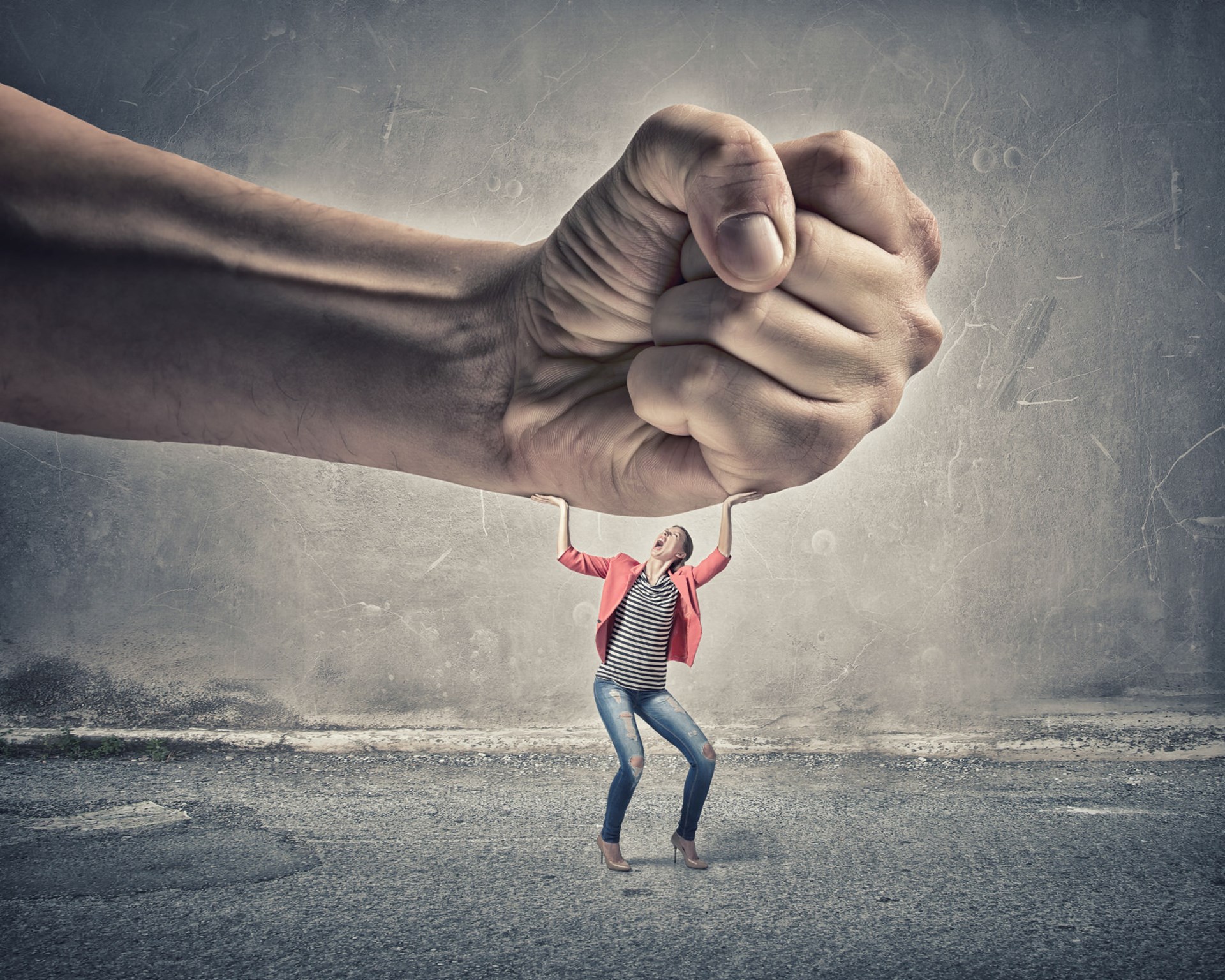 You aren’t scared of Trump the person. Trump has been on this earth for 70 years and other than a general distaste for him, no one ever feared for their life because Trump walked the earth. He could do what he wanted because he didn't affect your life. He had no control over you. What you fear is the power he now wields.

What if government had no power over your personal life?

Republicans felt the same way eight years ago when Obama was elected, only for them, it was gun rights and religious persecution. We all remember the mass hysteria that drove gun prices up 200 even 300 percent. Obama called them bitter clingers; many others called them crazy right-wing conspiracy theorists.

Those of you on the progressive left fear Trump because he is going to have control over you. He has the power to affect your personal life and the lives of those you love and he has threatened to use that power in a way you find unthinkable.

But what if government had no power over your personal life? What if Trump could make all the threats he wanted, but had no means to act on his evil desires? See, everyone loves the benevolent dictator or even a brutal one, as long as his wrath is pointed in the other direction.

Everyone loves the advancement of their own personal agenda, as long as the not so nice parts are pointed elsewhere. We are far too quick to trade our freedoms and liberties on the promise that our compassionate leaders will crush our evil opposition. But every power used to control our political and social enemies can also be used to control us.

Progressives cheered Obama when he used his unilateral power of executive orders to fast track a left-wing agenda, circumventing our system of checks and balances, and blamed the other side for “holding back progress” and blocking government from “doing more.”

But now that same power rests in the hands of a man who may use it to persecute them. It's scary. The liberties we trade for security and the powers we grant government are never returned. We, as a people, must be vigilant in ensuring that we are not tricked into trading away our individual liberties for the promise of a benevolent government, because one day that government may turn tyrannical and dictatorial.

Our philosophy is simple and just – we don’t hurt people and we don’t take their stuff.

So, whether you woke up the next morning with a renewed sense of hope, or one of deep despair, if we want to ensure that our elected officials never have the power to persecute those they serve, we must work together to limit the size of government and the power our officials wield. As libertarians, we believe the government has no business in telling you what you can buy, who you can love, or who you can associate with.

Our philosophy is simple and just – we don’t hurt people and we don’t take their stuff. If you believe in those ideas, even in principle, then I think you’ll find a vision of a world that you would like to live in, regardless of your political leanings and that we have far more that unites us than divides us.

Jason Stapleton is a leading voice of liberty today. Jason is a former US Marine, has his own premier trading education service, and began his own libertarian podcast. Find out more at jasonstapleton.com.