The Magnolia State is the “perfect home” for business and investment for myriad reasons. 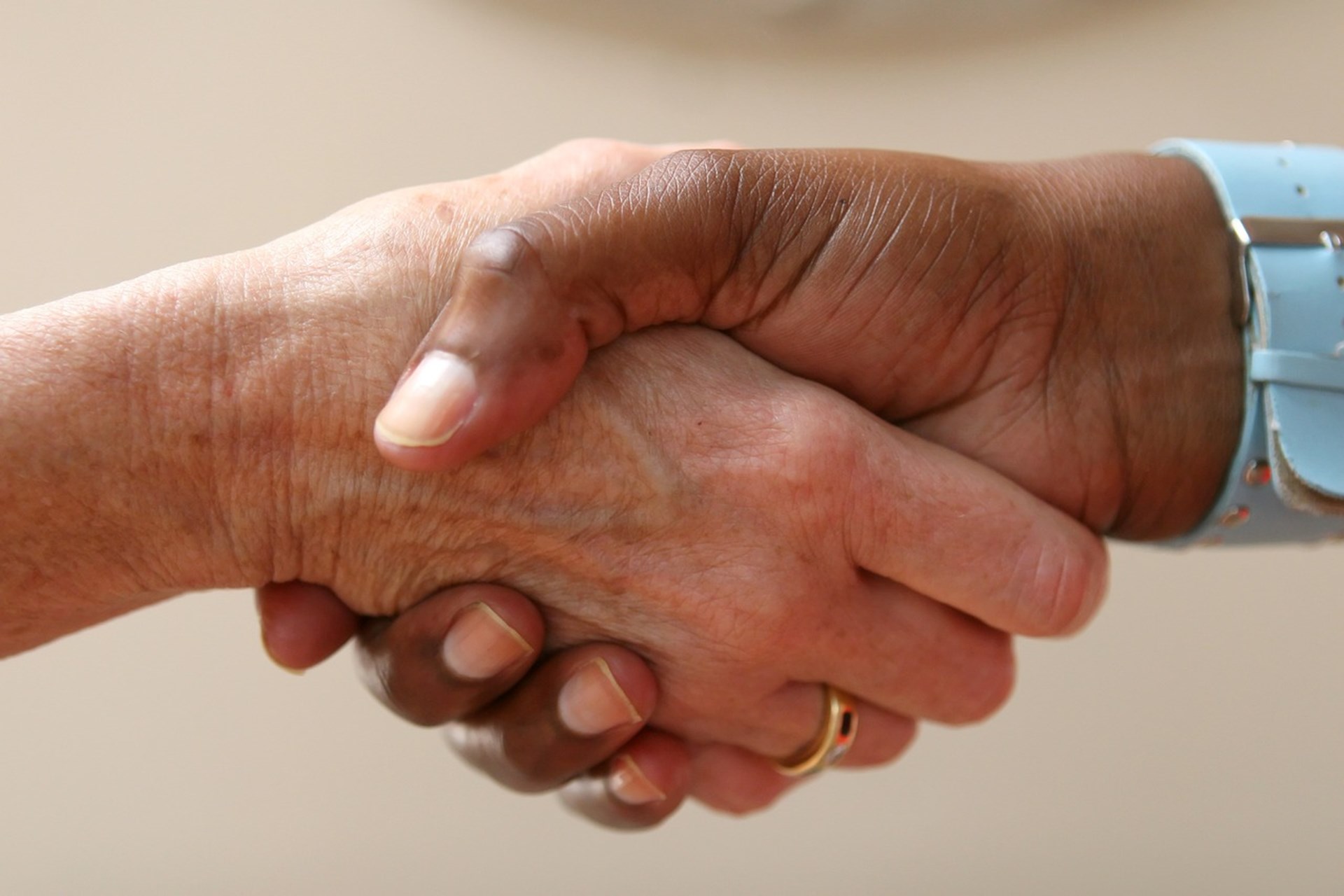 History is full of reasons to love free markets.

A new report by Anthony Kim and one of us (Patrick Tyrrell) of The Heritage Foundation shows just how Mississippi workers benefit from increased economic freedom when trade barriers fall.

The Mississippi Development Authority makes no bones about it. The Magnolia State is the “perfect home” for business and investment for myriad reasons.

Mississippi is one of the most tax-friendly states, and the cost of doing business there is low. Exports have grown more than 300 percent (in nominal dollars) since 2000.

Such an environment enables business owners to remain competitive while not having to cut through bureaucratic red tape in order to reach their destination marketplaces.

A vital part of a free market includes the unencumbered sale and purchase of goods and services, free from most taxes such as tariffs, non-tariff barriers, and other regulations. Such an environment enables business owners to remain competitive while not having to cut through bureaucratic red tape in order to reach their destination marketplaces.

More open trade with Mexico and Canada benefits Mississippi farmers and business owners by increasing the cost-effectiveness of trade. Mississippians have benefited from employment growth in the post-NAFTA economy, with 70,000 new jobs created since 1994.

Consumers also benefit from the lower prices they pay for goods and services in a competitive free market.

Unfortunately, certain trade barriers remain in the US economy, as the report points out:

Americans are gouged on a daily basis by double-digit taxes on imported products, such as shoes and T-shirts.

In 2016, the average U.S. tariff rate for shoes and clothing was 13.1 percent—which is more than 13 times higher than the average tax on other imports.

The authors estimate US textile and apparel tariffs cost Mississippians $400 million per year.

These staggering figures should infuriate Americans who pay inflated prices for textiles and apparel not because of high production costs, but rather, to insulate inefficient domestic producers from competition or simply to protect the status quo.

Robert J. Walker, a Mississippi senator who became treasury secretary under President James Knox Polk, wrote in 1845 on the constitutionality of protective tariffs:

[N]o more money should be collected than is necessary for the wants of the government economically administered … the duty should be so imposed as to operate as equally as possible throughout the Union, discriminating neither for or against any class or section.

With trade wars all the rage and countries fighting for clear winners in trade policy as though trade were a zero-sum game, Walker’s statement is still prescient today.

The Heritage report on Mississippi states:

The free flow of goods to and from Mississippi and across United States borders is a boon to economic activity, as it makes the size of the economic pie larger so more Mississippians, and more Americans in general, can partake in increased, mutually rewarding transactions.

The economic pie grows as specialization and trade occur, and all countries (or states) benefit. Mississippi is no exception.

With increased employment and foreign direct investment high in the state, Mississippi is a prime example of how free trade is the wide-open road to a more prosperous America.

Amanda Snell is an analytics associate at FEE. She grew up in small-town Idaho and is a recent graduate of BYU-Idaho in Economics. Prior to joining FEE, she completed the Charles Koch Internship Program and interned with The Heritage Foundation’s 2019 Index of Economic Freedom. She enjoys working with entrepreneurs and is passionate about the potential for innovation in the private sector.