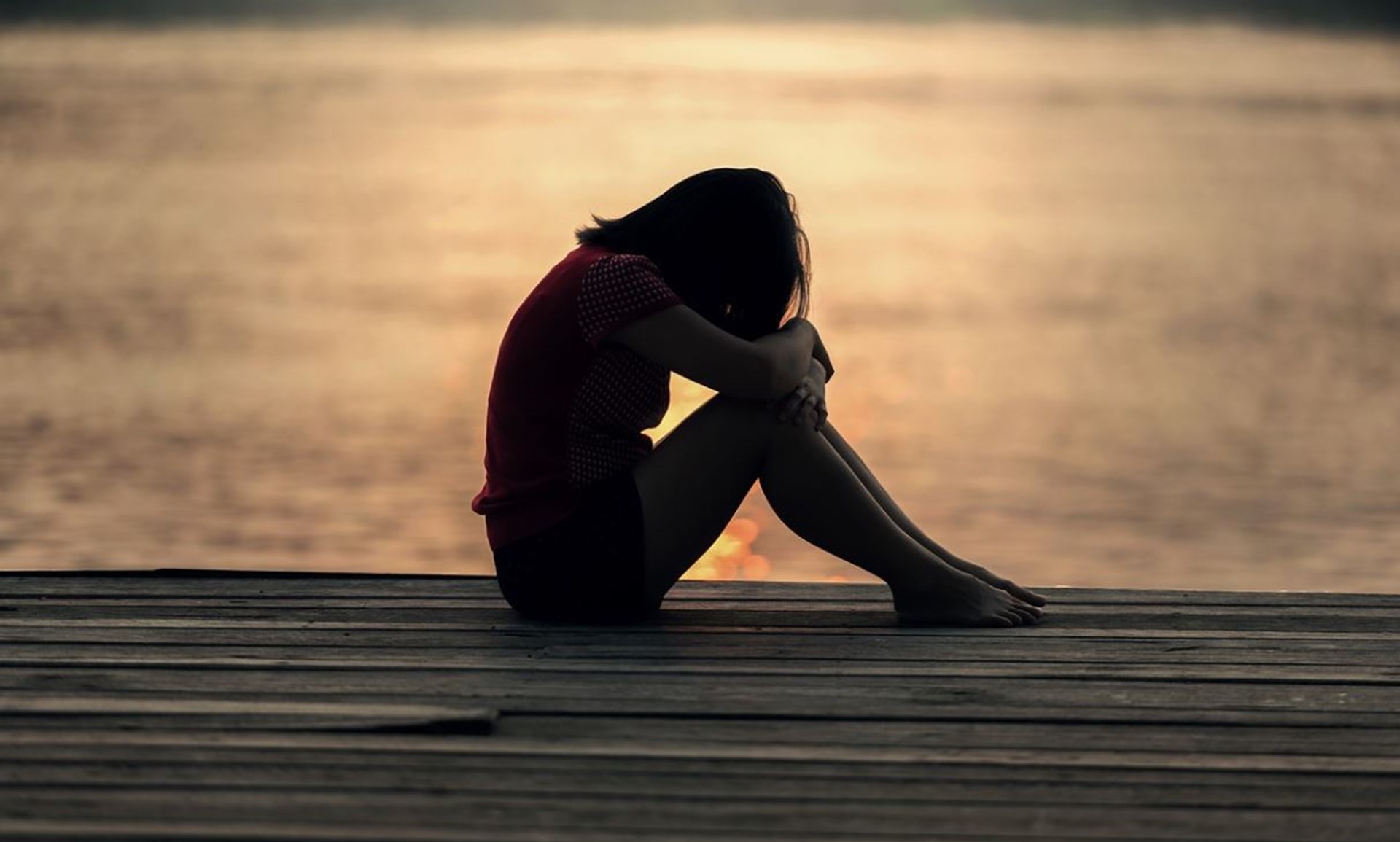 With college classes underway for the fall semester, parents may worry about how their children will navigate campus life, balance academics and social pressures, and find their pathway to a meaningful career. While parents of college students have long shared these common worries, they now confront new concerns.

The number of college students experiencing mental health issues has soared, with survey findings from the Association for University and College Counseling Center Directors suggesting that 41 percent of college students are anxious and 36 percent are depressed. So what is causing this mental health crisis among college-age young people?A 2018 survey by the American College Health Association found that 63 percent of college students reported feeling overwhelming anxiety over the previous year, 42 percent said they felt so depressed it was difficult to function over the previous year, and 12 percent seriously considered suicide. Add to these findings the data showing that the suicide rate for US teenagers and young adults is the highest on record, and parents are right to be worried.

So what is causing this mental health crisis among college-age young people? There are undoubtedly many contributing factors. Greater awareness of mental health issues and more willingness to seek help are positive steps forward that may drive some of the increase in reporting, but there could be other, less favorable explanations, as well.

Some of the emotional turmoil of college students could be linked to a coddled childhood and adolescence that limits young people from developing the resilience necessary to deal with stress, anxiety, and uncertainty. In their book, The Coddling of the American Mind: How Good Intentions and Bad Ideas Are Setting Up a Generation for Failure, Greg Lukianoff and Jonathan Haidt trace some of the increased fragility of today’s college students to padded playgrounds, constant adult supervision and structure, more screen time and less authentic, in-person interaction, and an overall emphasis on safety. They write:

On average, eighteen-year-olds today have spent less time unsupervised and have hit fewer developmental milestones on the path to autonomy (such as getting a job or a driver’s license), compared with eighteen-year-olds in previous generations. (p. 160)

More supervision and less autonomy, combined with social media influences, could be making college students more prone to anxiety and depression in young adulthood. According to Lukianoff and Haidt:

Both depression and anxiety cause changes in cognition, including a tendency to see the world as more dangerous and hostile than it really is. (p. 161)

In other words, the normal stressors of college may be perceived by some of today’s students as disproportionately dreadful.

A key focus of Lukianoff and Haidt’s book is that the fragility of today’s college students leads them to demand protection and security on campus, including the call for “safe spaces” and “trigger warnings.” Discomfort may be confused with harm, leading more college students to report emotional distress. In his new book, Panic Attack: Young Radicals in the Age of Trump, Robby Soave explores the victim culture on college campuses in greater detail. He explains that on some college campuses, the focus on mental health has reached an extreme.

Soave describes a visit to the University of Arizona campus, where signs such as “Breathe in. Breathe out. You got this,” and “44% of ASU students report having difficulty managing stress,” are ubiquitous and direct students to the college’s mental health services. Soave explains:

People who need help shouldn’t be afraid to ask for it. But at so many campuses, it has begun to feel like mental instability and trauma are the norm—that students are encouraged to see themselves as sick and vulnerable, and so they do. They have fully appropriated the language of mental illness. (p. 495)

Given the trends and statistics on college students’ mental health, it may seem like there is little parents can do to help their college-age children. But a key step parents can take is to shift the narrative of victimhood and helplessness and encourage their grown children to take control of their own happiness and success. Borrowing the language of FEE’s Director of Entrepreneurial Education, T.K. Coleman, parents can help their children to see themselves as the “dominant creative force” in their own lives.

These students can set their own path. They can avoid dwelling on obstacles and instead embrace possibilities. They can find their passion, incubate innovative ideas, and build new enterprises that are personally meaningful and societally valuable. They can see themselves as agents of change in the world rather than victims of it. They can be the Revolution of One, as the following brief video spotlights:

It is a scary time for parents of today’s college students, as this cohort experiences rising rates of mental illness and a prevailing college culture that emphasizes fragility over self-empowerment. Fortunately, parents can encourage their college-age children to be strong, resilient, and focused on being active change agents and value creators in their own lives. 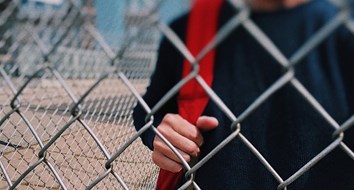 Families Today Have More Schooling Options Than Ever, But Nowhere Near Enough