It's Trump vs. Reality when it comes to infrastructure spending. 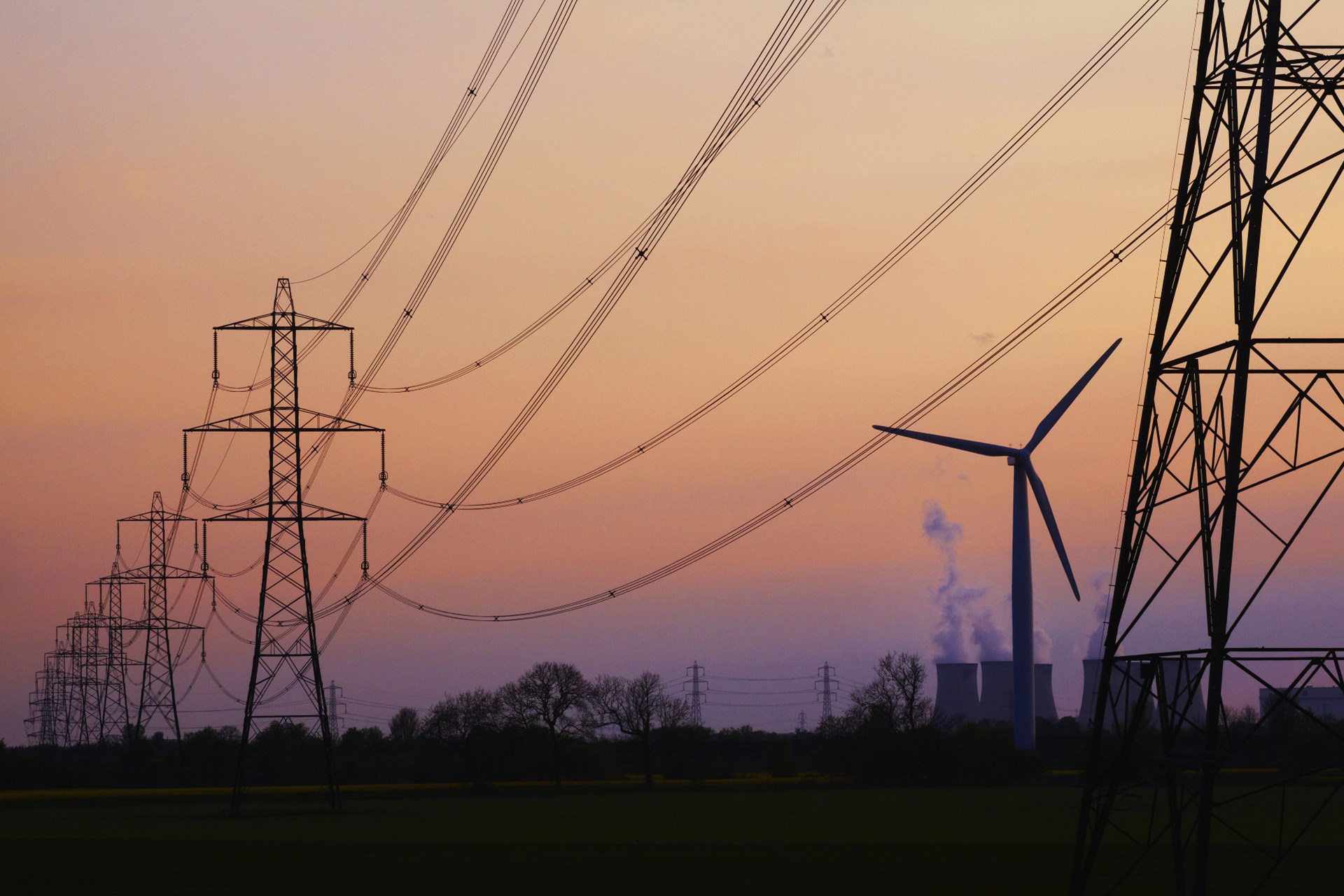 On the campaign trail, Donald Trump promised to spend twice as much on infrastructure as whatever Hillary Clinton was proposing, which at the time was $275 billion. Doubling down again in a speech after winning the election, Trump now proposes to spend a trillion dollars on infrastructure over the next ten years.

America’s infrastructure needs are not nearly as serious as Trump thinks.

America’s infrastructure needs are not nearly as serious as Trump thinks. Throwing a trillion dollars at infrastructure, no matter how it is funded, guarantees that a lot will be spent on unnecessary things. As Harvard economist Edward Glaeser recently pointed out in an article that should be required reading for Trump’s transition team, just calling something “infrastructure” doesn’t mean it is worth doing or that it will stimulate economic growth.

Infrastructure more or less falls into three categories, and Trump’s one-size-fits-all plan doesn’t work very well for any of them. First is infrastructure that pays for itself, such as the electrical grid. Private companies and public agencies are already taking care of this kind, so if Trump’s plan applied to them, they would get tax credits for spending money they would have spent anyway. That’s not revenue neutral.

The second kind of infrastructure doesn’t pay for itself. Rail transit is a good example, and this tends to be the infrastructure that is in the worst shape. It won’t suddenly become profitable just because someone gets a tax credit, so under Trump’s plan it will continue to crumble.

The third kind of infrastructure consists of facilities that could pay for themselves but don’t because they are government owned and politicians are too afraid of asking users to pay. Local roads fit into this category. Simply creating tax credits doesn’t solve that problem either.

Politicians are more likely to ask taxpayers to pay for new projects than maintenance of existing projects.

Trump may think that local governments and transportation agencies will jump at the chance to borrow money from private investors to fix infrastructure, and then repay that money out of whatever tax sources they use to fund that infrastructure. But those government agencies can already sell tax-free bonds at very low interest rates. It isn’t clear how taxable bonds issued by private investors who get tax credits are going to be any more economical.

Most public-private partnerships for projects that have no revenue stream are entered into by the public party to get around some borrowing limitation. If the infrastructure spending is really necessary, it makes more sense to simply raise that borrowing limit than to create a byzantine financial structure that, Trump imagines, will have the same effect.

In short, whether funded by municipal tax-free bonds or taxable private bonds, those bonds will ultimately have to be repaid by taxpayers. We know from long experience that politicians are more likely to ask taxpayers to pay for new projects than maintenance of existing projects, and Trump’s plan will do nothing to change that.

Fortunately, a lot of people know this, so there is already criticism of Trump’s plan, including from conservatives in Congress. No doubt Trump’s plans will get refined between now and when he actually takes office. The question is whether Trump will realize that bottom-up solutions work better than ones that are top down.